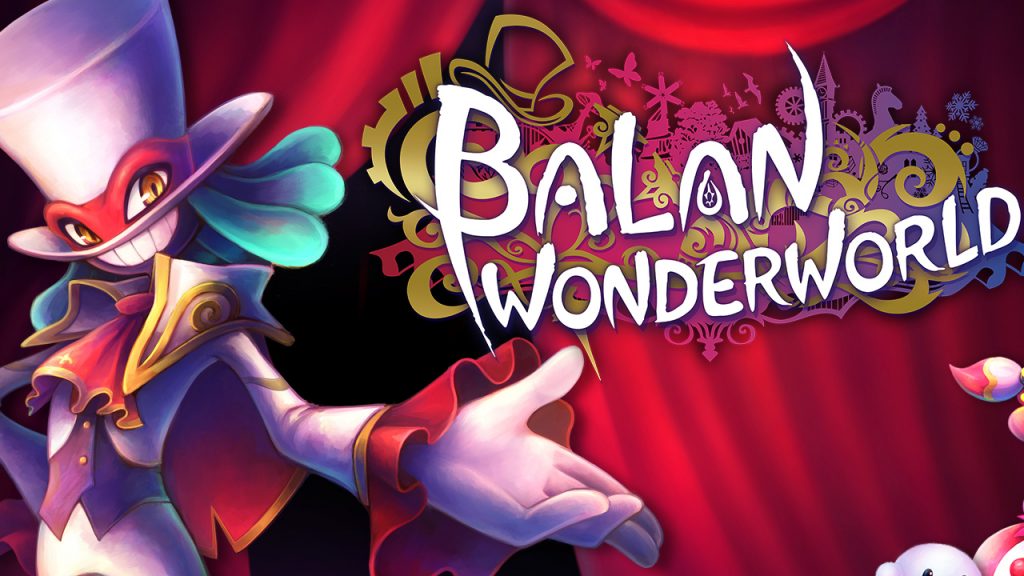 To say Balan Wonderworld has had a rough launch would be quite an understatement. Co-developed by Azrest and Sonic The Hedgehog creator Yuji Naka’s Balan Company and published by Square Enix, it was met with mostly mixed and negative reviews following its worldwide release on March 26. As if things couldn’t be grimmer for the platformer, which stars two young protagonists who must rid 12 souls of their fears and negative emotions, it turns out the game managed to sell less than 2,100 copies in Japan during its first week at retail, missing Famitsu’s top 30.

The game also failed to find its way onto the UK Boxed Charts. However, the People Can Fly-developed loot-and-shooter Outriders, also published by Square Enix, did manage to secure the #6 slot, claiming the only new entry in the top 10 listings.

While this is certainly sad news for fans of the legendary SEGA alumni and creator of such classics as Nights: Into Dreams, Phantasy Star Online, and Samba de Amigo, it’s not entirely surprising. The demo for Balan Wonderworld was panned hard when it went live on January 28th. And while Square Enix promised to address many of the issues that plagued the demo through a day one patch, it still wasn’t enough to save what was ultimately a game that just wasn’t that fun to play.

I reviewed Balan Wonderworld alongside its release last month. And while I wouldn’t dare say it’s the worst game I’ve ever played, it’s definitely got its share of problems that really hurt the experience. From unresponsive controls and frustrating gameplay mechanics to a wealth of costumes that feel entirely too similar to each other, it’s a game that starts to feel stale long before you reach the end of its 12-hour adventure.

Perhaps the saddest part about all of this is that Balan Wonderworld could prove to be a rather inglorious conclusion to one of the industry’s most celebrated careers. In a recent interview, Naka told IGN that Square Enix’s president gave him the go-ahead to develop the title with the condition that it was his “one chance.”

Have you played the game yet? If so, do you think the game deserves such a bad rap? As always, we love to hear what you think. Be sure to sound off in the comments and let us know.