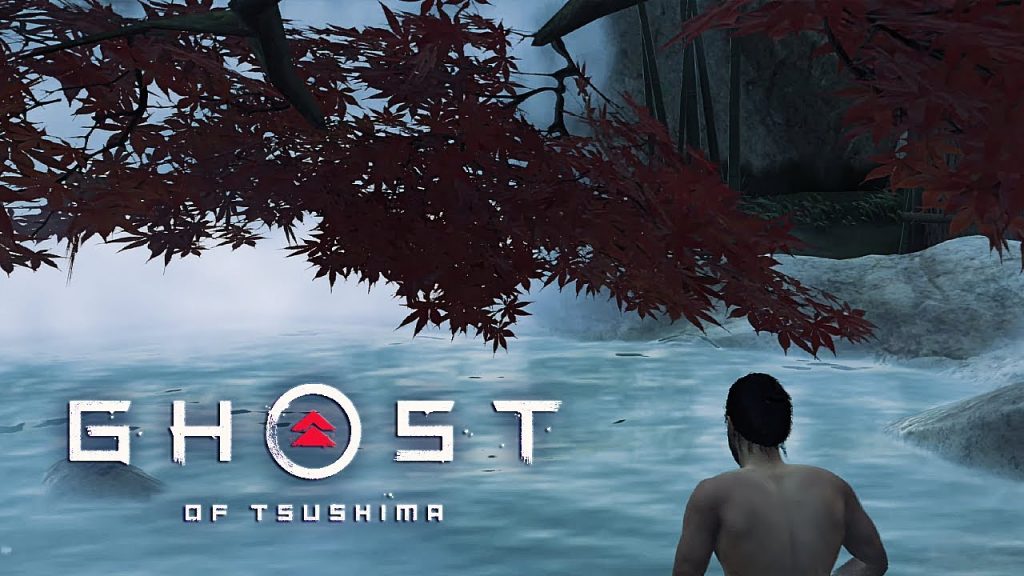 Just last week, the game director of Sucker Punch announced that a live action film of Ghost of Tsushima was official. While the executives and producers behind the movie have already been announced, there has been no news on who would be playing the major characters in the game.

Twitter and the gaming world has since been abuzz with questions about which actors would get these coveted roles, and in particular that of who would (or should) play the protagonist Jin “The Ghost” Sakai.

Somewhere along the way Japanese-American actor Daisuke Tsuji, who did both the English language voiceover and the facial motion capture for Jin, dropped this bombshell: 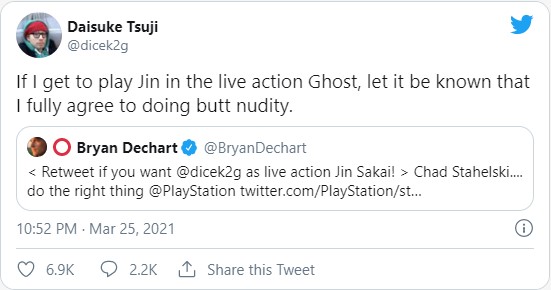 I’m sure some of you who haven’t played Ghost of Tsushima (Where have you been, under a rock?) are going, “Lol wait, what?”

Tsuji was responding to a tweet from voice actor Bryan Dechart (Cyberpunk 2077) about reprising his role as Jin, and his reply on Twitter is a reference to his numerous ass shots in the game.

The gameplay involves visiting numerous hidden hot springs on the island of Tsushima, which gives Jin Sakai a breather to increase his strength and also a chance to reflect on the tumultuous events surrounding him and the island, following an invasion by marauding Mongol troops.  The cut scene involves Jin stripping down to his birthday suit and slipping into the soothing hot waters with his behind in full view.

The nudity isn’t gratuitous, as it is ancient tradition and the custom to bathe in the nude in a traditional Japanese onsen, or hot spring bath.  But that’s not the point!

The point is that our man Daisuke Tsuji is more than willing to strip down if he gets the role, to stay true to the video game.

An actor with artistic integrity, to be sure.

Who do you think should play the role of Jin Sakai in the live action movie?  As for me, I literally can’t see anyone else play Jin Sakai.  Not even Matt Damon. 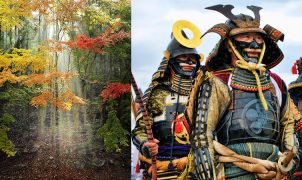 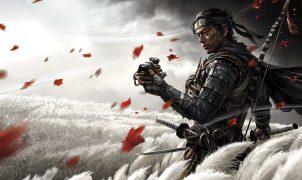 Girls’ night out   While I’ll confess to showing up fashionably late to the blood-soaked party, the Danganronpa series is one that’s quickly become a favorite of mine. And…