Pep Up With a Little Nep Nep 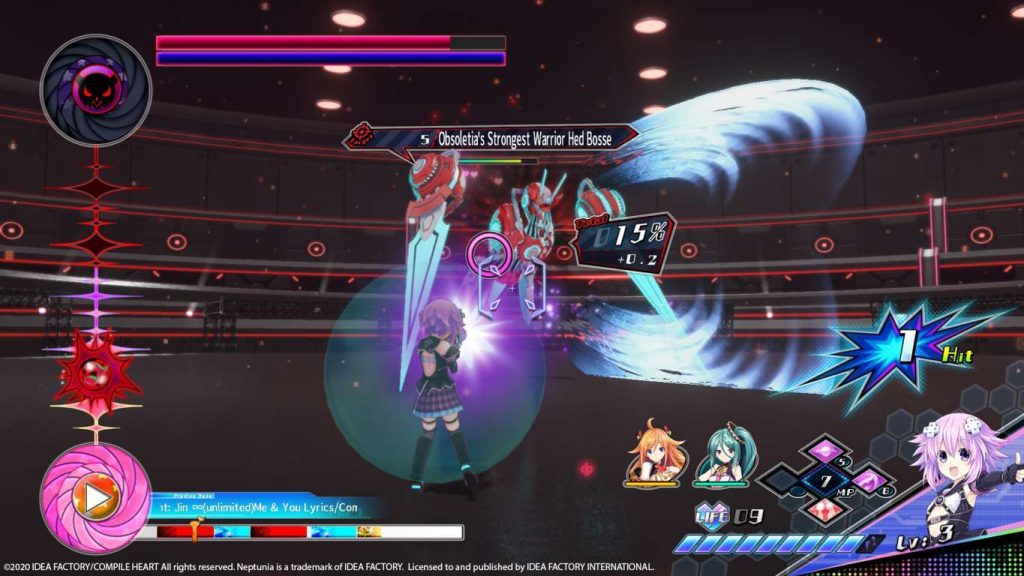 Gamindustri fans rejoice! As of today, you can pick up the latest adventures of your favorite goddesses in Neptunia Virtual Stars on Steam. The game is out digitally on Steam and PS4, and out physically with a sexy version or two for PS4. Unlike some of the previous entries, Neptunia Virtual Stars is a hack ‘n slash game. The goal is to save the planet Emote. More details can be found in the PR blurb below. 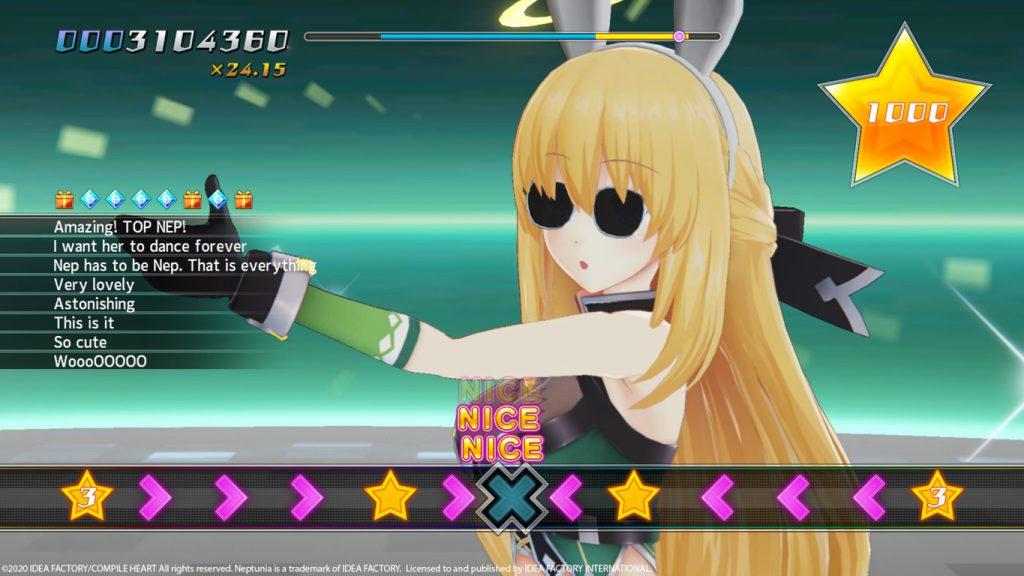 Enter Virtualand – a digital world that exists alongside the networks of various dimensions. Within Virtualand lies the planet Emote – a planet faced with extinction due to the maleficent group of Content destroyers known as Antis.

In an act of desperation, the Digital Goddess of the planet Emote, Faira, sends a distress signal to other dimensions in hopes to find a savior of this planet.

And the saviors that were reached? The rising Vtuber stars, Me and You, members of MEWTRAL, as well as the Goddesses of Gamindustri: Neptune, Noire, Blanc, and Vert!

Can MEWTRAL and the Goddesses band together and save the planet Emote from complete destruction?

But wait, there’s more! Idea Factory has a few different versions of the game worth checking out. The Deluxe Pack includes a digital artbook and soundtrack as well as wallpapers. Even better, it’s included free with any purchase of Neptunia Virtual Stars made on the IFI Online stores. 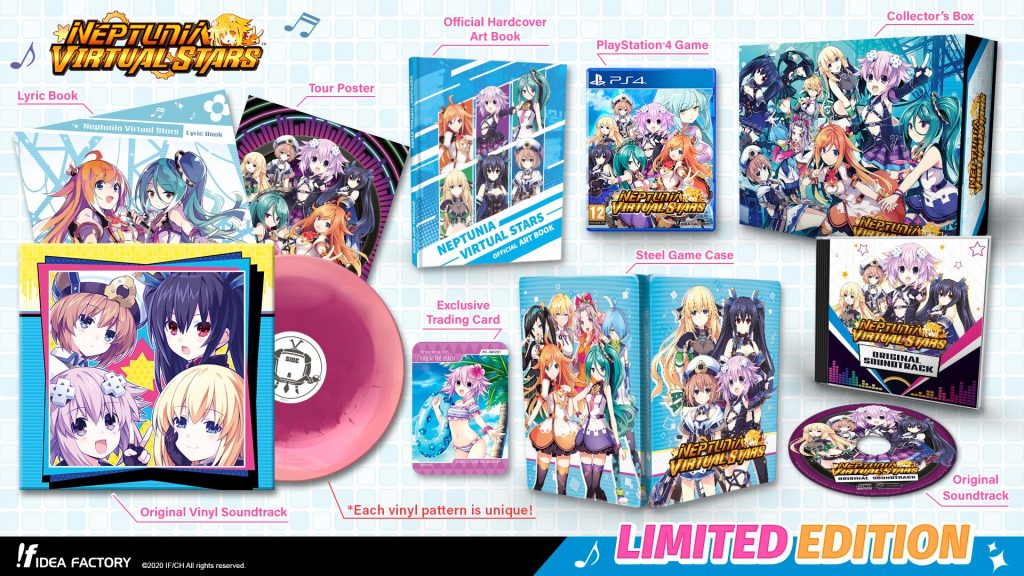 Then there’s the VIP Edition. It includes the Deluxe Pack, and adds in-game DLC and future DLC that will be developed. Or if you really want to go all out, try the Limited Edition. And on the topic of DLC, you can get that individually in the DLC Set or other ways. It currently brings a ton of costume changes, BGM and more to an already packed game. Full list below:

That’s a lot of love for Neptunia fans. Be sure to check the game out, and stay tuned to HPP for more Gamindustri news as it hits. 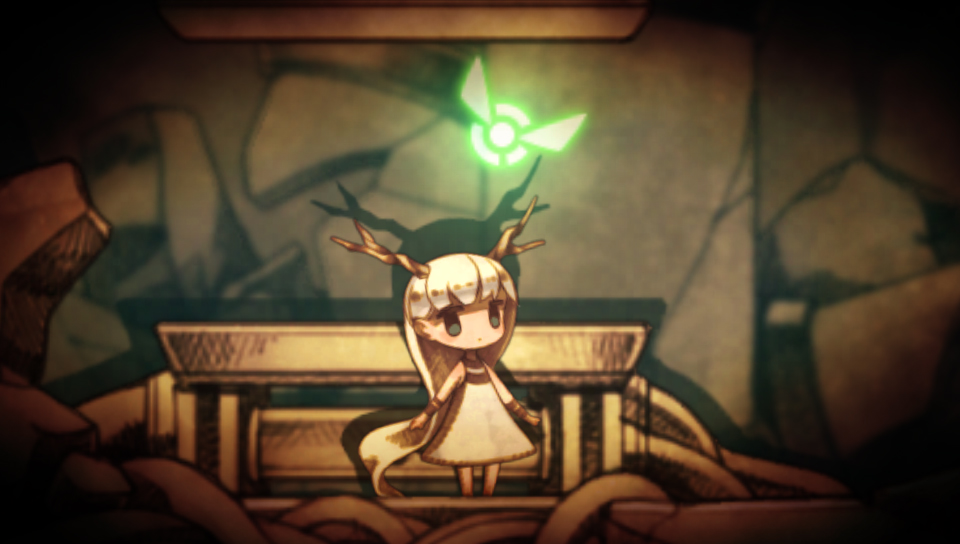