At Dead of Night Developer Thanks Markiplier, Promises a Sequel to FMV Horror Game 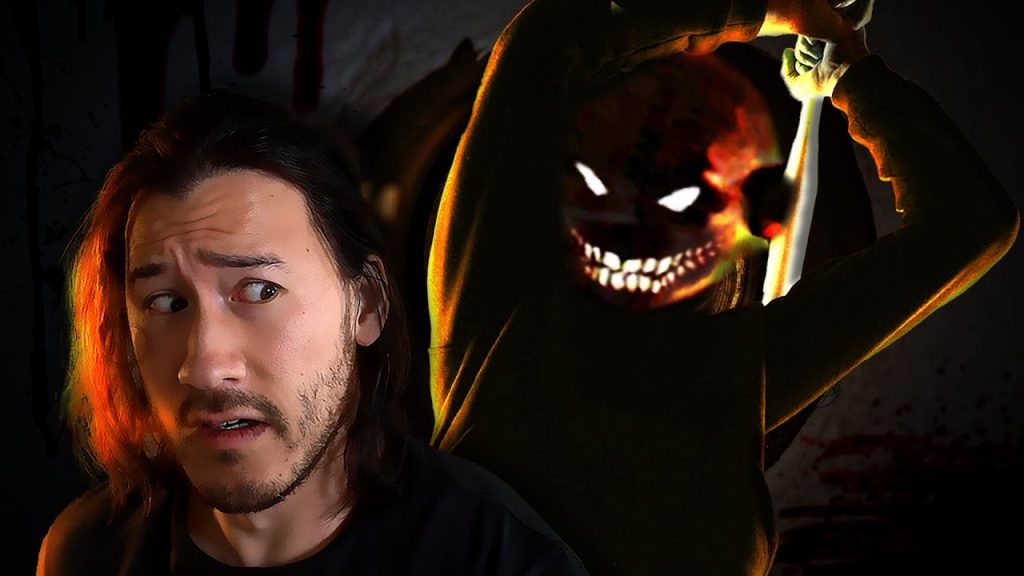 On March 21, 2021, popular YouTuber Mark Fischbach — more commonly known as Markiplier — finished his seven-part series on the FMV horror game At Dead of Night, calling it “a wonderful game with a truly captivating story.” Racking up a total of 23,494,865 views across all seven videos in his playlist at the time of this writing, At Dead of Night was well received by Markiplier’s 29 million subscribers. Due to his massive reach, the game’s popularity skyrocketed, with other popular YouTubers like jacksepticeye trying their hand at the title as well.

At the conclusion of Markiplier’s At Dead of Night playthrough, many viewers commented on his video, thanking him for playing the game and complimenting it for its quality. One such commenter included the developer himself, Tim Baggy Cat, who had been following Markiplier’s videos since he started them on February 16, 2021.

“Just wanted to say thank you to Mark and everyone who enjoyed the game,” he commented on the final video in the playlist on March 25, 2021. “I had no idea how it’d be received when I published it and certainly didn’t expect Mark to be playing it! We’re working on a sequel but can’t say when it’ll be actually finished obviously. At Dead Of Night took about 4 years, but hopefully the next one won’t take that long! Also, just had to say, if you look at the credits my son is on there as ‘Jamie’ – his name is really James and my other son’s middle name is Alexander. So yes I did call my first son Jimmy… :)”

Viewers responded positively to the news, as there had been plenty of discussion on both Markiplier’s videos and the game’s Steam page begging the developer for a sequel. Funding is not always easy to come by for self-published indie devs, so YouTubers like Markiplier helping any title get more attention often increases the chances of that studio being able to afford to make more games. Here’s to hoping Markiplier also plays the At Dead of Night sequel once it becomes available.

Although plenty of other YouTubers had already played At Dead of Night, few YouTube channels have the reach that Markiplier’s has. His videos have prompted even more YouTubers to play At Dead of Night, which continues to introduce potential players to the game. It is the fervent wish of many developers that their games will get popular, and plenty hope that YouTubers like Markiplier will somehow stumble upon their game and play it for his audience. Some developers have even gone as far as to include him in their games to get his attention, such as Death and Taxes and Blush Blush (both of which he did, in fact, play).

Interested in watching Markiplier’s At Dead of Night playthrough? Check it out here: 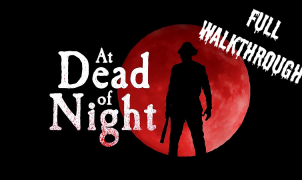 At Dead of Night Walkthrough 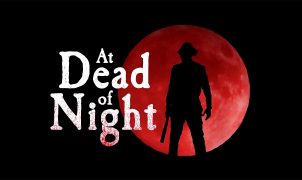 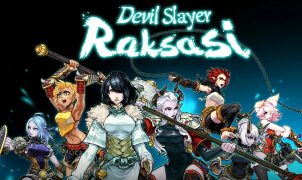 Draw Your Blade!         I really wasn’t sure what to expect from Devil Slayer Raksasi. I didn’t know anything about the game or its developers before…