Help Protect Wildlife with We Are The Caretakers

Saving the World One Species at a Time 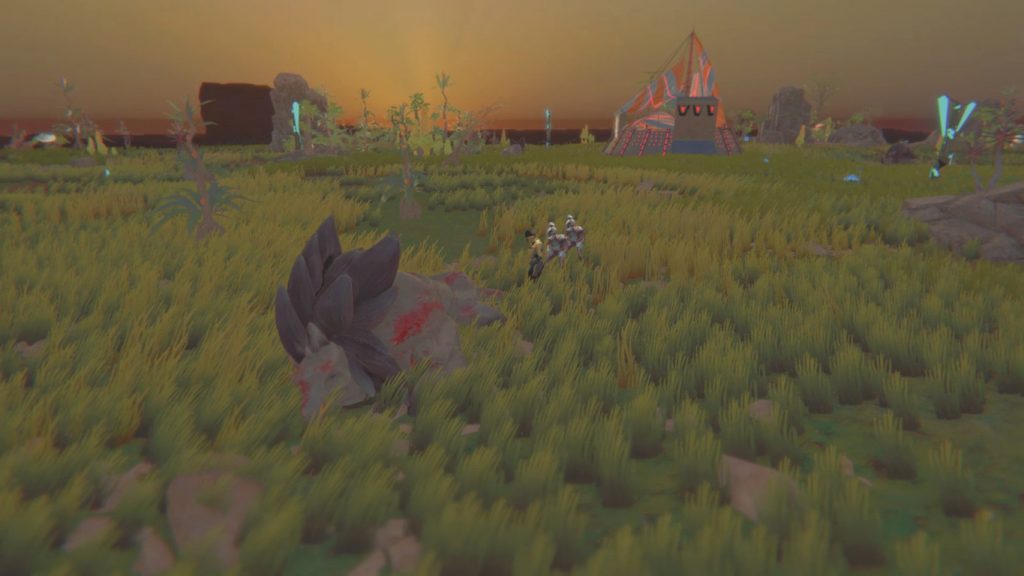 It’s not often that videogames are made about protecting wildlife. It’s even less frequently that they’re made with an afrofuturist bent, but that’s exactly what we have in We Are The Caretakers. Developed by Heart Shaped Games, it’s a game with a mission. Not only to entertain, but to contend with real world animal poaching as well. 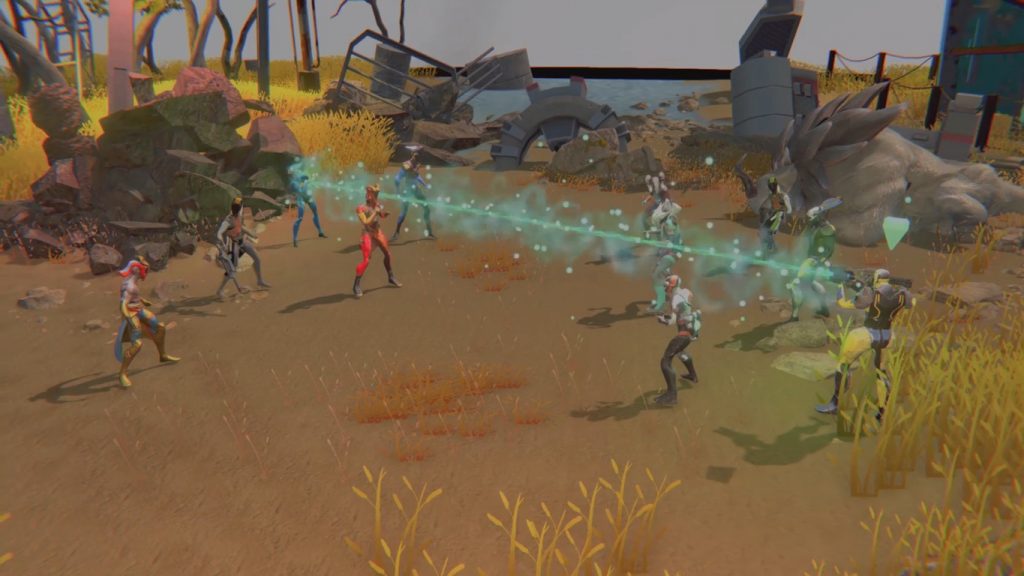 As for the game itself, here’s the gist of the experience:

We Are the Caretakers asks players to protect the Raun, a rhino-like species targeted by poachers, both human and alien alike. Rally units of Caretakers onto real-time strategy maps with RPG turn-based combat in either the story-rich campaign or through the challenging procedurally generated Survival mode. Strategically assemble them into squads based on the 20-plus job classes and more than 70 special abilities.

After defeating foes in battle, the Conductor, leader of the Caretakers and sworn protector of the land of Shadra, must decide the fate of poachers from a myriad of choices. While sending them to Shadran judges may be the easy choice, rehabilitation and recruitment might be the only way to avoid the catastrophic consequences of extinction. These decisions can benefit or wound the Conductor’s fragile reputation among the people and their willingness to help the Caretakers. 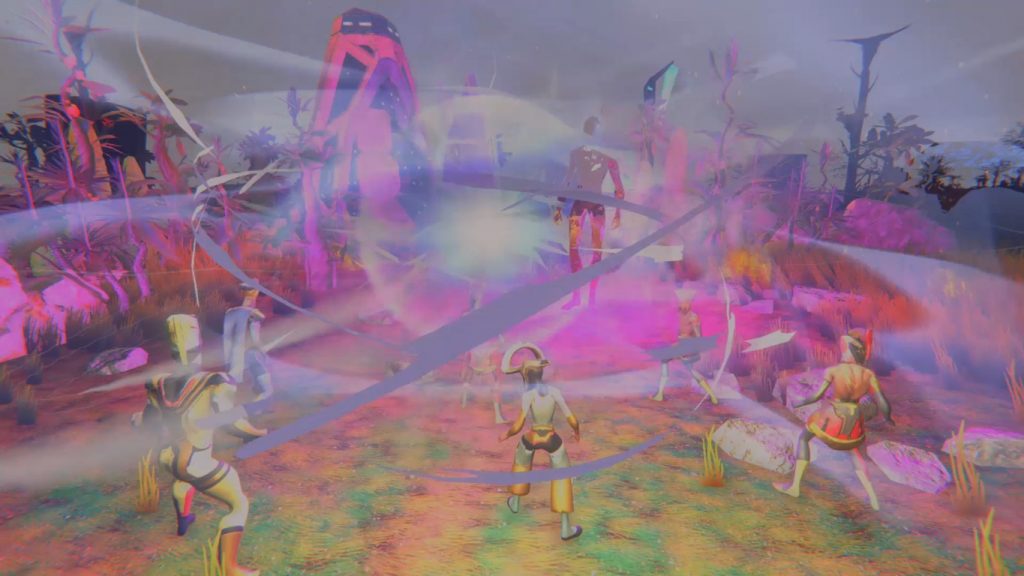 For the anti-poaching angle, here’s where that comes into light:

Heart Shaped Games pledges 10% of their revenues from every copy of the game will go toward the Wildlife Conservation Network, starting with the Steam Early Access release on Earth Day, Thursday, April 22. The organization protects wildlife all around the world, with Heart Shaped Games’ contribution going toward the Rhino Recovery Fund, which focuses on improving the health of rhino populations while also benefiting local people. 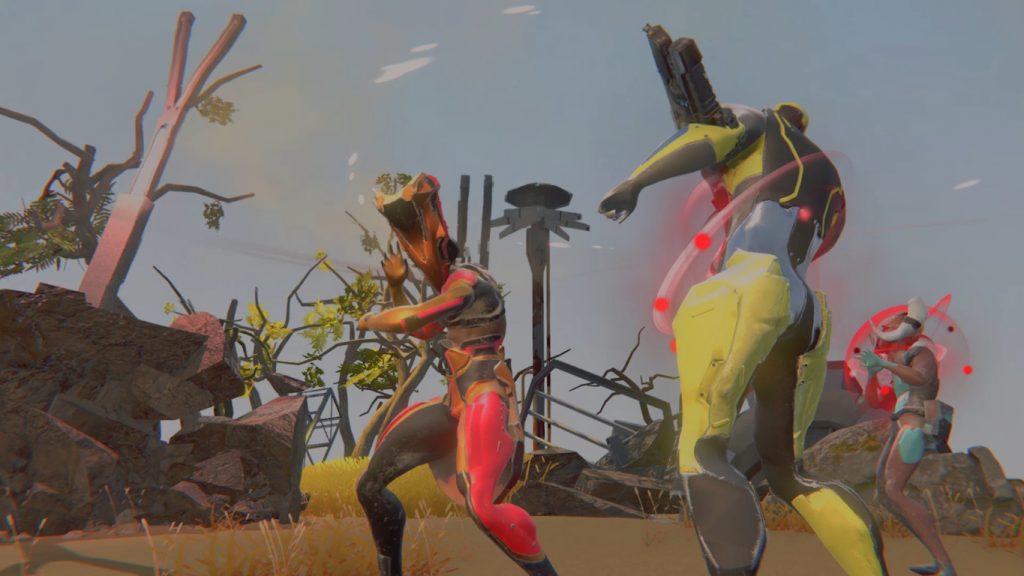 I find that all very commendable, but what matters most is a game that’s fun and unique. And We Are The Caretakers looks to have both those elements covered. The afrofuturist style reminds me of epic movies like Black Panther, while the combat looks rich, complex and challenging. And regarding consoles, the game is coming to Xbox Series X/S, Xbox One and PC later in 2021. If you’re still not sold though, just check out the trailer below. 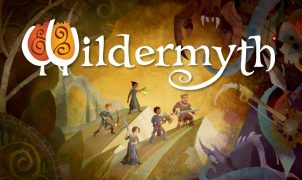