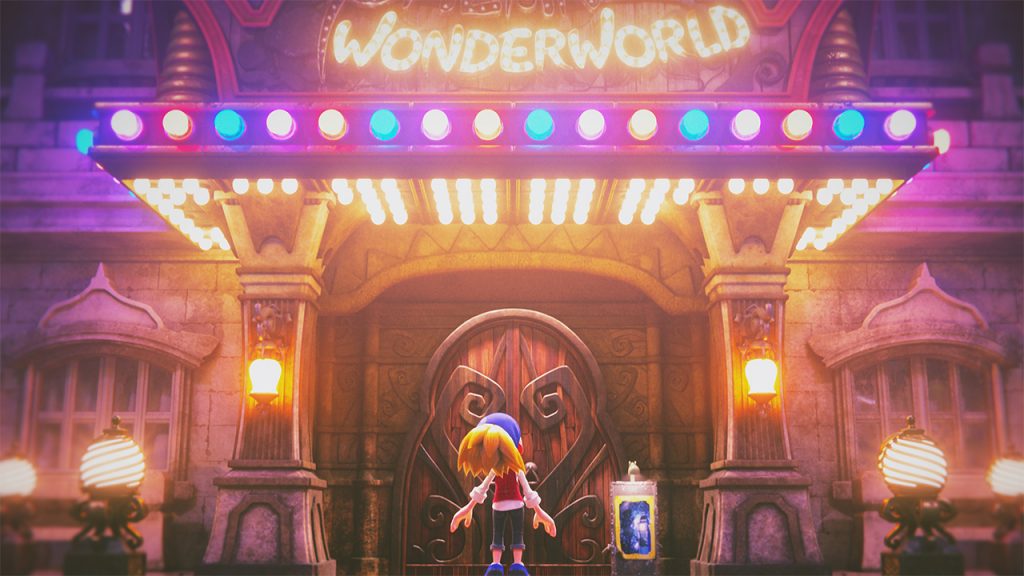 Well folks, you know what day it is. Which means it’s time for the Nintendo Download for 3/25/21! This Nintendo Download has a bunch of promising featured titles, plus some events, the typical sales and digital fare. So get comfortable and open up your wallets, cause there’s a lot to cover starting with one new entry in a massively popular series. 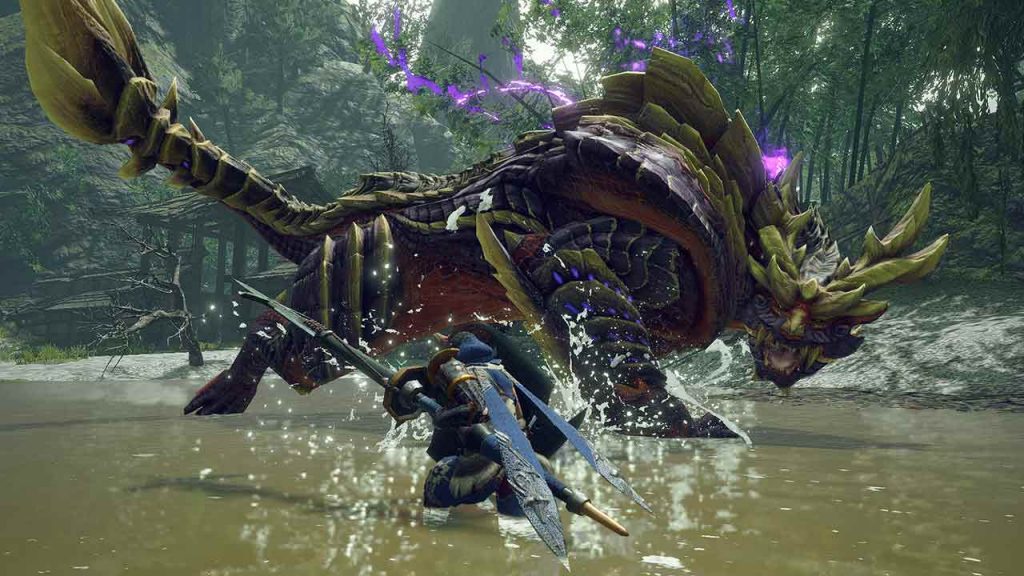 I’ve been trying to avoid getting sucked into Monster Hunter for a long time now. I just felt so out of my depth, despite being tempted repeatedly by the artistry of the series. Then the unimaginable happened, and one of the games finally broke my resolve. That game is none other than Monster Hunter Rise. Something about the setting just appealed to me, so this is officially the first mainline MonHun game I’m going to own. I preordered it and everything! Here’s hoping it’s a great representative of the crazy popular series. But that’s not all for featured titles. We also have a title that’s already gotten a much more mixed reception. That game is called Balan Wonderworld. As a sucker for platformers, it caught my attention immediately. And after trying the free demo, I am firm in my resolve to play the game and give it a fair shake. So if you are curious about what it’s like, stay tuned for my upcoming review in the following weeks. Lastly, a game I demoed during a previous Steam Festival is soon coming to Switch. It’s called Narita Boy, and if nothing else it has style to spare. The part that concerns me is the gameplay itself, but hopefully the devs can tweak that in the future. All in all, a great bunch of games to start us off. Now let’s continue with some special promotions courtesy of Nintendo. 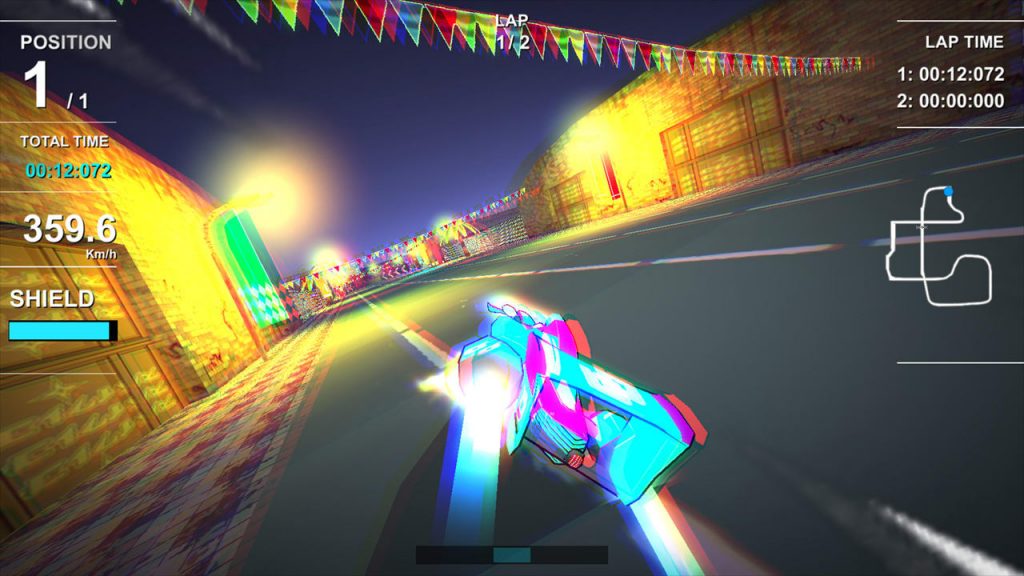 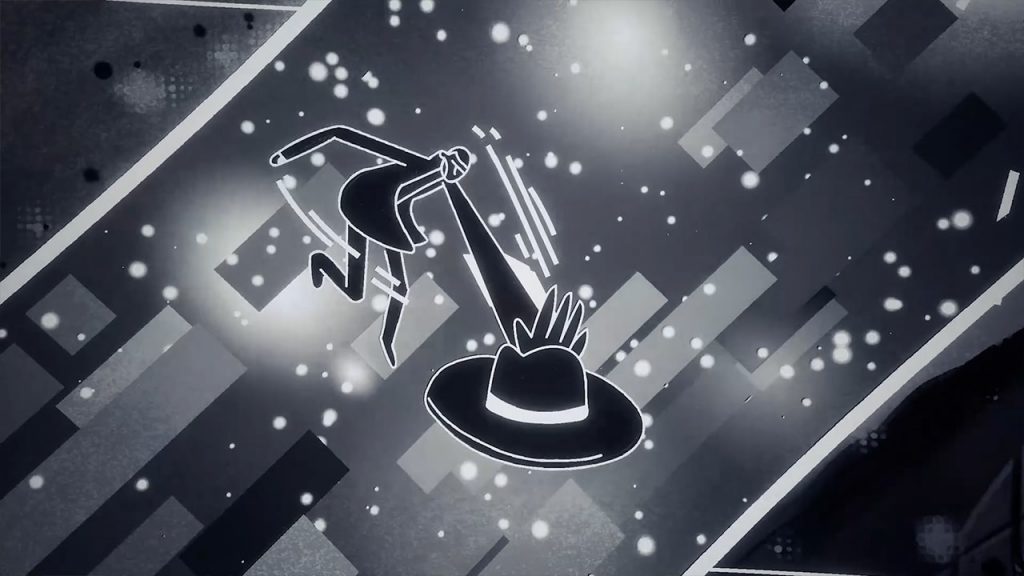 It wouldn’t be a Nintendo Download without some sales. So let’s start with some thrifty offerings from the Game Guide. First up, if you’re a fan of classic-styled SHMUPs, Habroxia 2 is a bargain for only $6.99. Or if you prefer your SHMUP with a note of rogue, Project Starship X is a lot of fun for $6.99. If you prefer action full of ninjas, Shing! is a bargain, currently half off at $9.99. Puzzle fans might enjoy Reflection of Mine for only $5.19. Lastly, for a charming game full of heart, try The Last Campfire for $8.99. 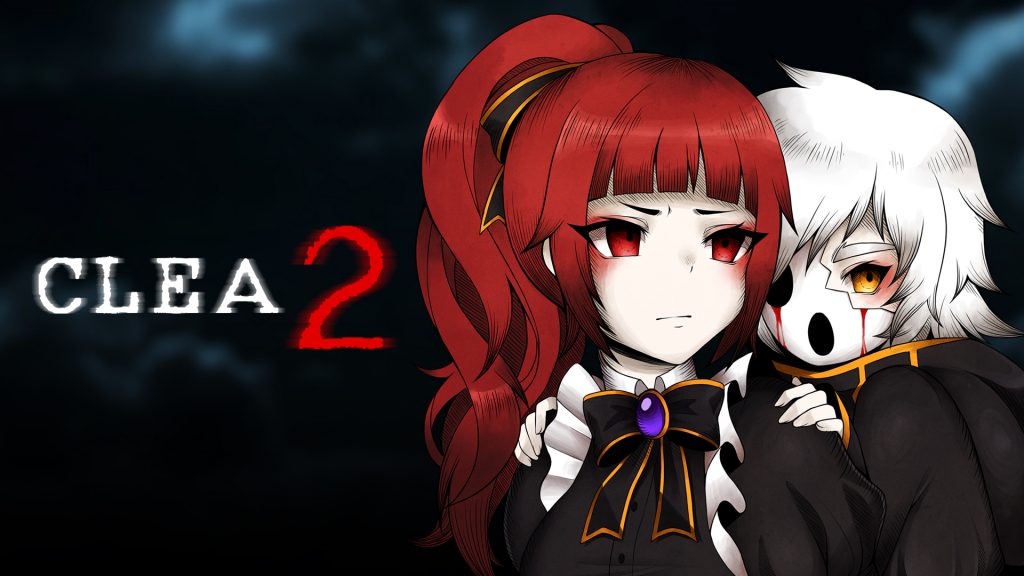 Now buckle up, cause we have 5 more bargain games to cover. For massive mech action, try Override 2: Super Mech League for $19.49. Or for a rogue with promise, try Metaverse Keeper. It’s only $10.49 for now. Indie fans can fight it out in Bounty Battle, half off for $12.49. To hunt in the shadows, try Aragami: Shadow Edition for $11.99. And for a heady mix of waifu and supernatural murder mystery, try Worldend Syndrome for $16. 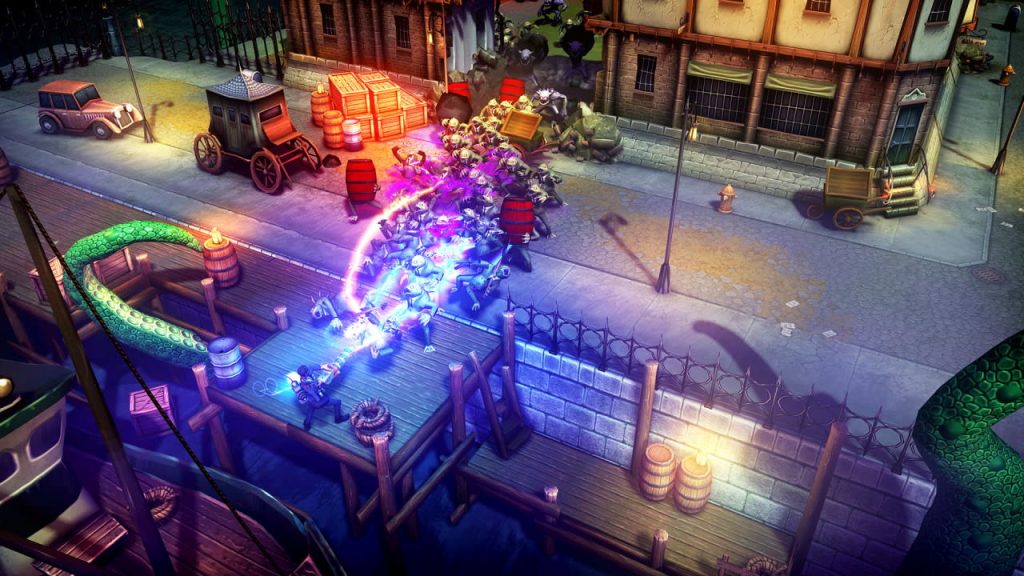 We’re nearly done, but it wouldn’t be a proper Nintendo Download without some digital games. So be patient just a little longer, cause we have a few to get through. Though we don’t have any proper retro offerings this week, we have something very different – a cool looking educational game called BodyQuest. I know, I’m as shocked as you are. If you prefer some violence, try the following – Bladed Fury, Danger Scavenger and Tesla Force. For some good old fashioned horror and drama, try these – Clea 2, Evil Inside and Little Kite. Fans of strategy and puzzles, look no further. We have a few games in that genre – Black Legend, Die With Glory and Rip Them Off. For something quirky, try Paperball Deluxe. Platformer fans have two promising options in Get-A-Grip Chip and Kaze and the Wild Masks. Point and click fans can try Genesis Noir. Meanwhile racing fans have Future Aero Racing S Ultra. And lastly, for a particularly weird SHMUP, try Barrage Fantasia.

And a Ninja Bunny! 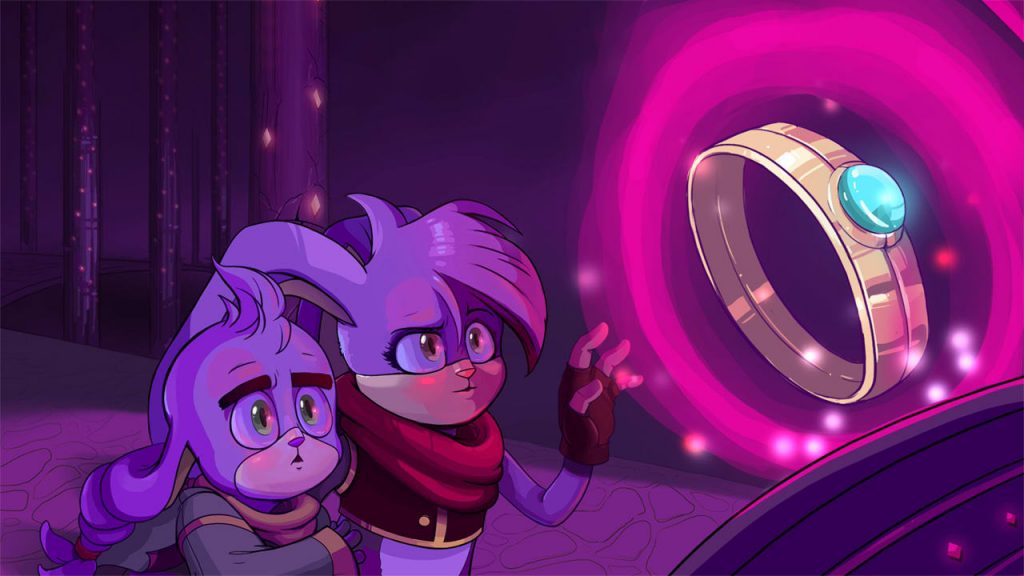 Whew. Not a bad final hurrah for the last Nintendo Download of March, eh? Thanks as always for joining us here at HPP for your weekly dose of Nintendo goodness. 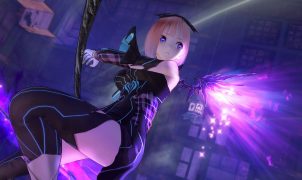