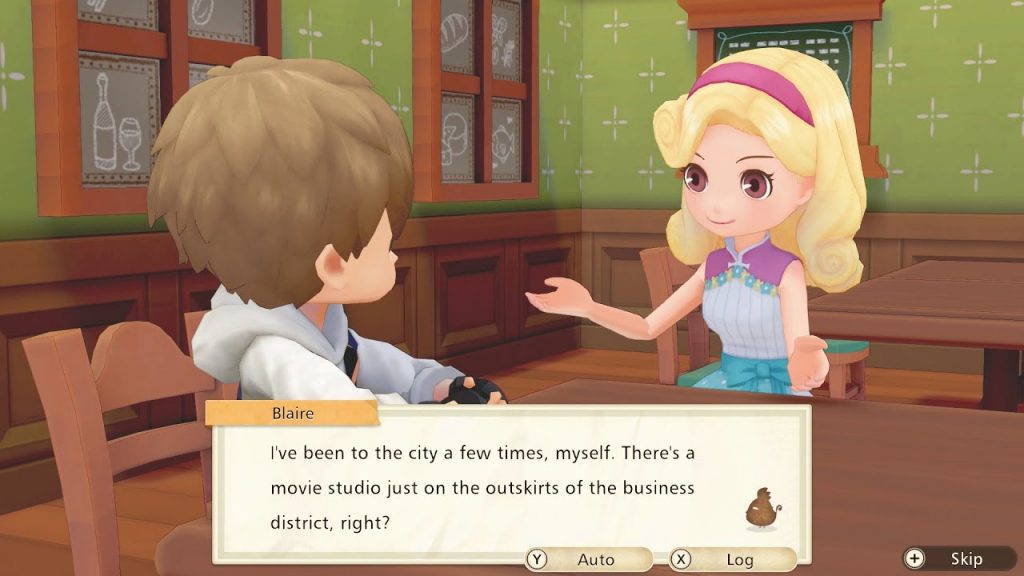 Cultivating crops may very well lie at the heart of any Story of Seasons game, but so does, well, heart! Sure, it’s fun to watch your earnings pile high as you rake in the green (both literally and metaphorically), but isn’t it just as fun to fall in love and start a family? Sure it is! And that’s exactly why we’ll be taking some time to look over Story of Seasons: Pioneers of Olive Town’s five available lovely ladies—and how you can best win them over (hopefully not all at once, though)! Check out our Story of Seasons: Pioneers of Olive Town bachelorette marriage candidate guide below 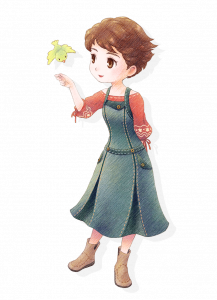 The soft-spoken and down-to-earth daughter of townsfolk Georg and Patricia and sister of fellow marriage candidate Damon, Bridget spends most of her time helping her mom out by working at the Hoof House Animal Shop. While talking to Bridget in front of the counter will allow you to buy pets, stepping behind the counter (which no one in this town minds, I assure you) will allow you to chat with her and give her a present each day.

If Bridget’s the one you’re interested in marrying, her favorite gifts include various kinds of animal milk and milk+ (with milk+ netting you bonus affection). 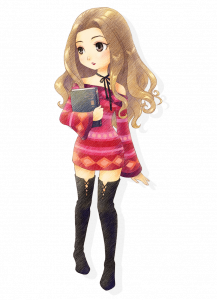 Half history nerd and half party girl, Reina’s ability to perfectly mesh together her highly contradictory interests certainly makes her a fun person to be around and, not surprisingly, can typically be found working (and even living!) in the museum. While she’s working, Bridget is able to identify Heavy Objects, Timeworn Objects, and Shining Objects that you find while draining water from your farm. If you’re interested in cozying up to her, however, you might want to hold off on that.

Loving history as much as she does, it shouldn’t be surprising that she loves receiving the treasures (such as Ambergris) that can occasionally come from Heavy and Timeworn Objects. However, she also appears to love unidentified Heavy Objects and Timeworn Objects, and Shining Objects nearly as much as the treasures themselves! Don’t have any of those lying around? No need to worry—she also likes lemons for some reason. 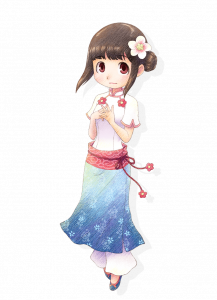 Linh helps her grandfather, Nguyen, run the flower shop, and, as with many other SoS florists, is just as poised and graceful as a flower herself. While she doesn’t generally stand behind the counter selling flowers, she can often be found in the back of the store (which is technically their house, but, again, no one minds), or out in front watering the flowers.

Those of you looking to foster a relationship with Linh had better start growing tropical fruit because this bachelorette absolutely loves mangos. Additionally, being a florist, bringing her farm-grown flowers will put a smile on her face (don’t get them mixed up with wildflowers, though). 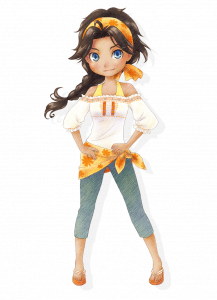 Cheerful, outgoing, and eager to do what she can to help put Olive Town on the map, Laura acts as the local tour guide. Because Olive Town gets tourists every day of the week, Laura seemingly never gets a break, meaning that tracking her down is never hard (although I’m not sure how she has so much energy) because she’s always either by the docks or at home with her family.

Laura’s entire family is peculiar in that they all favor tree-borne crops that can only be harvested in the Fall, and Laura’s food of choice is none other than the olive. Perhaps due to the amount of time she spends near the water, she also likes big fish, but keep in mind that netting her these catches will require you to level up both your fishing rod and your Fishing Skill!

If you’re curious about the rest of her family, her father, Norman, enjoys apples, while her mother, Sydney, prefers grapes. Interesting, huh? 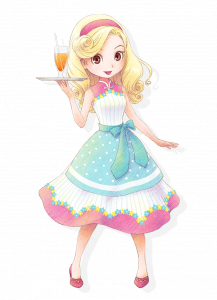 A small-town girl with big-city dreams, Blaire can be found working at Misaki’s Diner as a waitress. Like Laura, Blaire also works seven days a week and heads straight home afterward, making her easy to find. She doesn’t seem very happy with her current situation, but Misaki’s keeping an eye out for her, so that’s good.

It’s been said that diamonds are a girl’s best friend and, for Blaire, that actually holds true! No need to fret if you’re not interested in forking over something so expensive, though, less valuable gems like rubies and sapphires work as well. And, if that still doesn’t work then she’s fond of daisies as well.

While each bachelorette is different, there are a few things that hold true for all of them. And, if you want to build up your relationship as quickly as possible, it helps to learn what they are!

That about wraps it up for the Pioneers of Olive Town’s bachelorette guide. Did you find it useful? Which girl are you going for? Let us know in the comments below!