The way to a man’s heart? Read our Story of Seasons: Pioneers of Olive Town bachelor marriage candidate guide to find out! 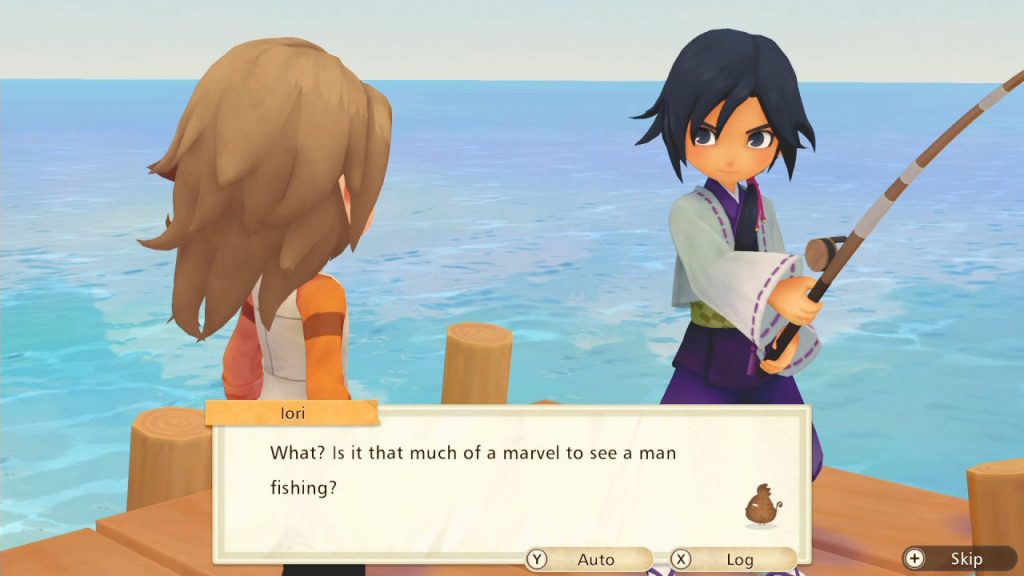 Cultivating crops may very well lie at the heart of any Story of Seasons game, but so does, well, heart! Sure, it’s fun to watch your earnings pile high as you rake in the green (both literally and metaphorically), but isn’t it just as fun to fall in love and start a family? Sure it is! And that’s exactly why we’ll be taking some time to look over Story of Seasons: Pioneers of Olive Town’s five available dashing gentlemen—and how you can best win them over (hopefully not all at once, though)! 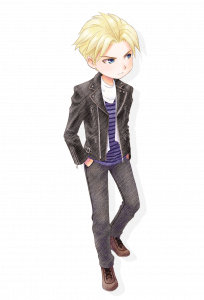 A quiet young man who likes gazing at the stars, drinking strong coffee, and riding on his motorcycle—and who has a secret soft spot for farm animals—Damon might seem fairly hard to win over at first. Don’t let that fool you, though, this not-so-bad-boy is just as win-overable (is that a word?) as the rest of ’em! Well, provided you can find him. In contrast to Olive Town’s bachelorettes, many of its bachelors are constantly on the move. Sometimes this is due to their jobs, but Damon? He kind of just seems to like to wander. That’s just part of his charm, though, I suppose. It also starkly contrasts him to his equally available sister, Bridgette, who diligently works from home

Are biker boys your thing? Well, you’re in luck, because I have it on very good authority that Damon absolutely loves black coffee, granted you know how to brew a good cup. But If that’s out of your wheelhouse, there’s no need to worry! He also very much likes certain treasures—namely the Dessert Rose and Olive Crystal—as well as all kinds of gems! 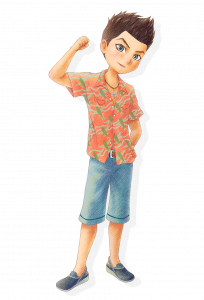 Following in the footsteps of his papá, Louis, Emilio is a fisherman with a consistently cheerful demeanor and an approach to life that ensures that nothing ever keeps him down for long. Because of his job, Emilio is, unfortunately, not always available to talk to—although the game is nice enough to let you check whether he’s offshore or not via the map—so cozying up to him is best done during the early morning and late evening, during which he’ll be spending quality time with his parents and good friend Raul at his beachside home.

Emilio’s love of the sea goes beyond his career and into his interests, with his favorite thing being seafood dishes! And, since he’s not particularly picky about which ones you give him, this means that even apprentice cooks can serve up smiles to Emilio in no time. And, if you’re ever busy growing fruit on your farm, why not try giving him some watermelon sometime? He’ll be sure to love that as well! 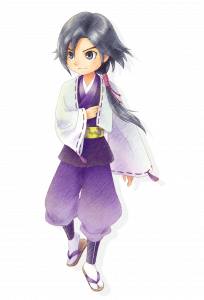 A young noble who moved to Olive Town from a faraway land, Iori is content to spend most of his days fishing and, as such, can generally be found by the sea when the weather conditions are right. Despite no longer wanting anything to do with the titles bestowed upon him at birth, Iori’s immaculate manners still give him away as originally being someone with quite a bit of status—although, since he never uses this in a demeaning way, this could perhaps be seen as incredibly charming.

It seems as though Iori has never quite gotten used to Olive Town’s local delicacies, as the matsutake mushroom is his absolute favorite food, with other kinds of mushrooms not being far behind. Additionally, those who are able to whip up some tasty tempura for him will also be able to win him over! 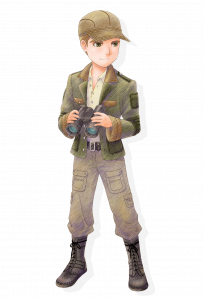 A football-player-turned-forest-ranger, Ralph is an athletic young man whose calm demeanor allows him to approach dangerous situations with a rational mind. While he certainly isn’t the most talkative of Olive Town’s available bachelors (he might even have Damon beat!), that doesn’t make him one bit less caring. Don’t take my word for it, though, you can get to know him yourself by making daily visits to the ranger station, or nightly visits to the carpentry shop run by his father, Nigel.

Ralph is an incredibly down-to-earth man, and, so are his tastes. All it takes to win him over is some bread. Seriously, he loves the stuff. He literally bounces with excitement if you give it to him. If you’re feeling a little fancy, though, you can also make him soup or pot-au-feu! 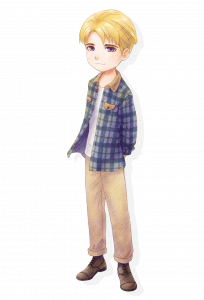 An easy-going, good-natured, big-brother type—both literally and metaphorically—Jack helps mother run the general store in a number of different ways, from running errands to stocking the shelves. His favorite way to help out, though, is to come up with curios to either sell or give away to customers. Sadly, none of his ideas ever seem to pan out very well, but that never stops him from trying! That kind of gumption might be a little annoying to his little sister, Cindy, but who’s to say that it wouldn’t be oh-so-charming to someone else?

Jack’s appearance may be somewhat plain, but the items you’ll need to win him over certainly aren’t. Good luck trying to get your hands on a shuka soba recipe or the semi-rare Antique Monument treasure! I promise it’s do-able, it just takes a little bit of work. Isn’t that what love’s all about, though?

While each bachelor is different, there are a few things that hold true for all of them. And, if you want to build up your relationship as quickly as possible, it helps to learn what they are!

That about wraps it up for the Pioneers of Olive Town’s bachelor guide. Did you find it useful? Which guy are you going for? Let us know in the comments below!