Formerly known as Project Athia, Luminous Productions’ Forspoken blazes to a 2022 release on PS5 and PC 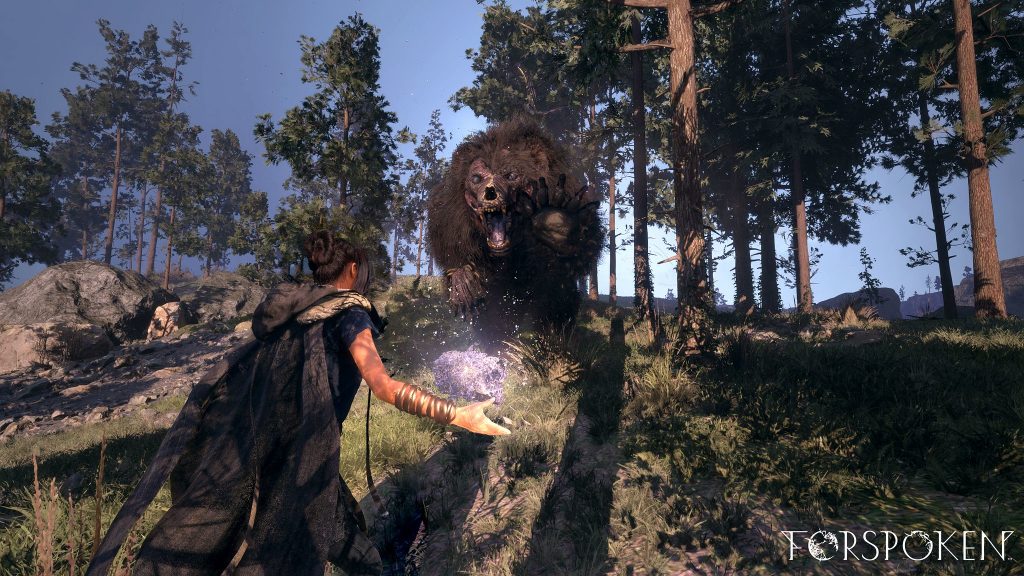 During Sony’s PlayStation 5 “Future of Gaming” show last June, Square Enix announced Project Athia, a gorgeous adventure game from Luminous Productions. Since then, details on the project have been scarce. However, we got a fresh look at the game during today’s Square Enix Presents presentation, which revealed not only a look at the game’s richly detailed fantasy world and lightning-fast gameplay but also its final title: Forspoken.

In Forspoken, players control Frey Holland, an ordinary young woman who must harness her magical abilities to survive in Athia, a fantasy land full of magic, monsters, and massive dragons. As Frey, performed by Charlie’s Angels star Ella Balinska, players will “embark on a thrilling, other-worldly adventure and face treacherous trials to unravel the mystery behind the unknown land of Athia and awaken something much more from within.”

“As the first video game I’ve worked on, and growing up a huge fan of video games myself, it’s remarkable to see the incredible world and story of Forspoken come together, blurring the lines between reality and fantasy,” said Balinska in a press release distributed today. “Frey as a character is real, she’s raw, she’s a girl who lost her way—both figuratively and literally—and is a character I immediately connected with, as I feel many people around the world will too when they set off on this adventure.”

In the trailer, get a good look at Frey’s mesmerizing speed and fluidity as she navigates the game’s lush environments. The new footage also briefly showcases her various magical abilities as she faces a couple of ferocious monsters.

You can watch the Forspoken official announcement trailer below:

Forspoken is currently in development for the PlayStation 5 and PC. Publisher Square Enix plans to release the game in 2022. For more details, be sure to visit the official site.

What are your thoughts on the game based on what we’ve seen so far? Are you looking forward to checking it out when it launches next year? Sound off in the comments and let us know.

You can find the latest screens for the game in the gallery. 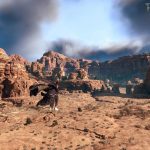 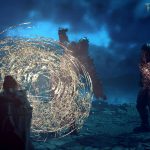 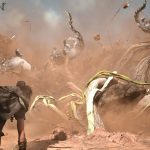 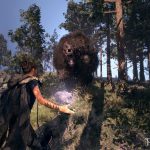 How Dark is 2Dark? I came to 2Dark with absolutely no working knowledge of the Alone in the Dark game series. I knew of the series’ existence, but that…