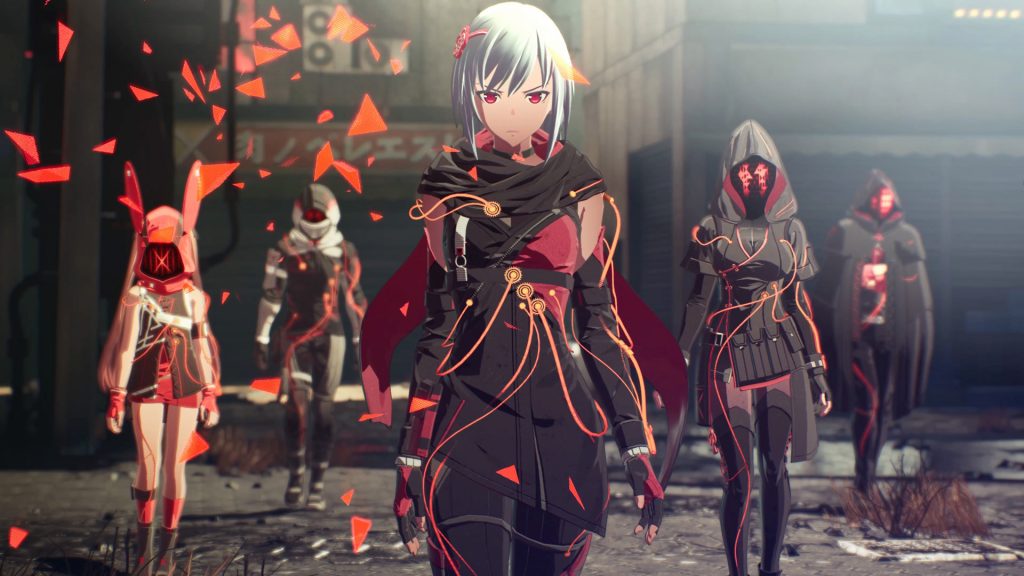 In celebration of today’s Scarlet Nexus release date announcement, the publisher put out a new trailer introducing Kasane Randall, one of the game’s two playable protagonists.

Want to see Kasane in action? Check out the latest trailer for the game below:

In other Scarlet Nexus news, Bandai Namco and the anime streaming service FUNimation revealed that an anime based on the game will release alongside the game this Summer. Produced by SUNRISE Inc., it follows the exploits of Yuito Sumeragi and Kasane Randall, along with their OSF squadmates, as they battle against The Others.

You can watch the anime’s announcement trailer below:

“Scarlet Nexus is a thrilling Action-RPG featuring a unique dual protagonist storyline where players can choose to play through the game as either Yuito Sumeragi or Kasane Randall and experience the story through their eyes. Interact learn new details about each character’s squad members and finish both Yuito and Kasane’s playthrough to get the complete Scarlet Nexusstoryline. Beyond the story, both characters allow for different gameplay experiences. Yuito attacks with his blade while Kasane uses kunai for wide, sweeping attacks. Both Yuito and Kasane also feature their own skill trees and will be teamed up with a wide variety of characters through their missions. Combine your squad’s powerful psychic abilities with Kasane and Yuito’s attacks to take advantage of enemy weaknesses and dominate the battle.”

Earlier this month, Bandai Namco released a trailer detailing the Other Suppression Force (OSF), a group of superhuman soldiers tasked with repelling the invasion of the Others. In case you missed it, you can read all about them here.

So, what do you think? Are you looking forward to the game releasing this Summer? Be sure to let us know in the comments below. 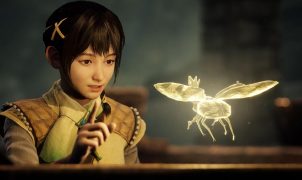