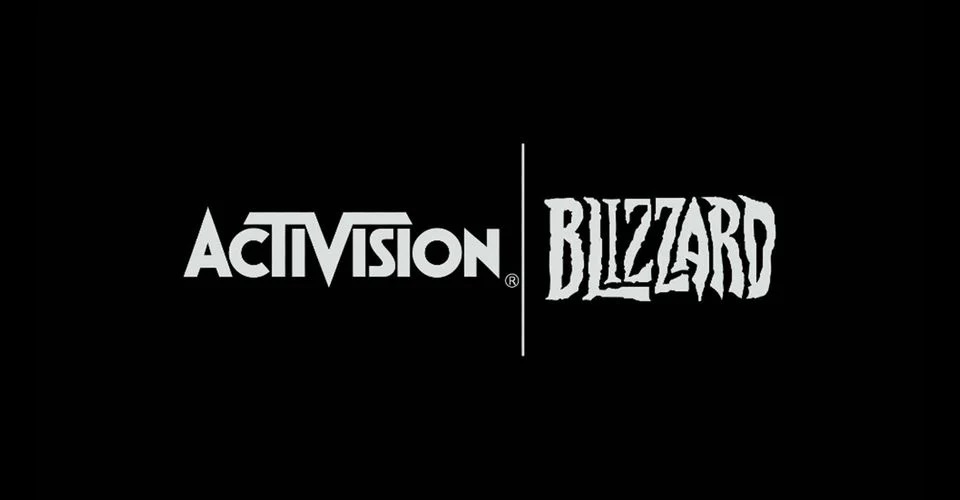 Following yesterday’s announcement that Activision Blizzard would be laying off around 50 of its employees from its esports divisions due to losses incurred by the coronavirus pandemic, the company has reported today that its CEO, Bobby Kotick, is set to be receiving a $200 million payout.

Originally reported on by Gamespot earlier today, Kotick’s payoff will be coming from the “Shareholder Value Creation Incentive” provision which was included in his employment agreement. While certain parts of it are complicated, the most important part of the incentive is the fact that it allows Kotic to receive full performance equity payouts from previous years, regardless of whether or not company milestones were actually reached. Because of this, Kotick will be able to reap financial rewards from as far back as 2017—a fact that CtW Investment Group, which has invested in Activision Blizzard, isn’t happy about. 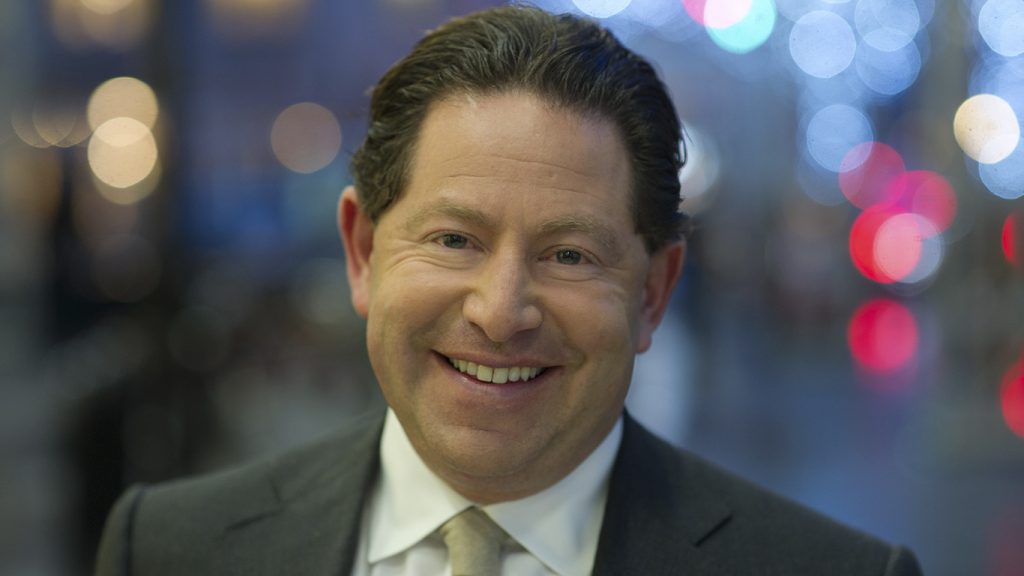 “While the increase in Activision’s stock price is somewhat commendable, as we stated last year and continue to assert, this achievement alone does not justify such a substantial pay outcome for the CEO,” Director of Executive Compensation Research at CtW Investment Group Michael Varner said. “There are many factors that may contribute to a rise in this particular company’s stock price that may not be directly attributable to Robert Kotick’s leadership. The use of video games as one of the few entertainment options available amid the COVID-19 pandemic, for example, has been a boon to many companies in the gaming industry irrespective of executive talent or strategic decisions.”

Kotick himself may be happy, but it doesn’t sound like things are going too well for Activision Blizzard this week overall. What are your thoughts on the company’s latest goings-on? Do you feel as though Kotick deserves his payout? Do you feel it’s unjust? Let us know in the comments below! 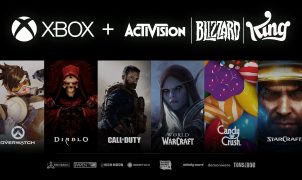