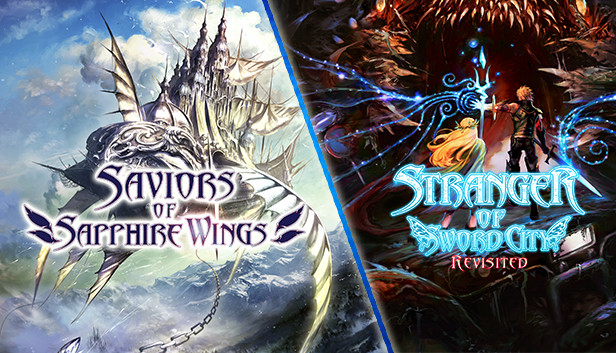 Publisher NIS America has announced that Saviors of Sapphire Wings / Stranger of Sword City Revisited is now available for the Switch and PC in North America. This release, which bundles together Japanese developer Experience’s new dungeon-crawling RPG Saviors of Sapphire Wings with an enhanced port of their 2014 release Stranger of Sword City, will release in Europe on March 19.

Want to see what’s in store in these two epic DRPGs? If so, you’re in luck. NISA released a launch trailer, showcasing both titles in action. Get a look at the games’ dungeon-delving action and striking monster designs in the trailer below:

In celebration of the game’s launch, NIS America is holding a contest from now until March 19. Dubbed the “Dungeon Discovery Challenge,” the publisher is asking fans to submit a photo of a location or environment that they think would make the ultimate dungeon. On March 24, five winners will be chosen to receive an autographed giclee and Limited Edition Nintendo Switch copy of Sapphire Wings / Stranger of Sword City Revisited.

Interested in participating? If so, you can enter here.

Do you plan on picking up Sapphire Wings / Stranger of Sword City Revisited? If so, which platform will you be getting your dungeon-crawling fix on? We love to hear what you think. Sound off in the comments below, and let us know.