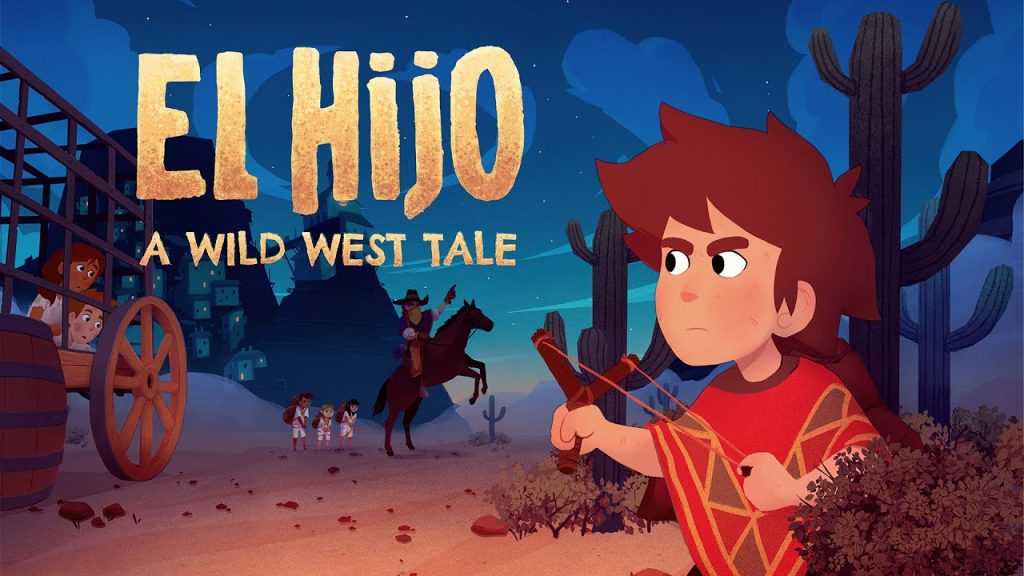 Handy Games announced today that El Hijo – A Wild West Tale will arrive on PlayStation 4, Xbox One, and Switch on March 25th, 2021.

The game, which was first released on Steam last December, tells the story of a desperate child looking for his mother. He must make his way through various Western-themed areas, from monasteries to mines and frontier towns, while using stealth and several unique tools, such as toy soldiers, gas-emitting cactus flowers, and toy soldiers to distract the many outlaws who stand between him and a happy family reunion.

The publisher put out a new trailer in celebration of the game’s upcoming console launch. Get a taste of the game’s story and charming art style in the video below:

Heather gave the game a glowing review last year, saying: “Overall, there’s a lot to love about El Hijo: A Wild West Tale, as it focuses on stealth as the entire puzzle mechanic instead of a means to avoid a violent encounter like in other stealth games.”

For an in-depth look at the PC version, be sure to read our El Hijo – A Wild West Tale review here. Additionally, more information can be found at the game’s official site.

So, what do you think of the look of the game? Do you plan on picking up when El Hijo makes its way to consoles later this month? Be sure to let us know in the comments below.