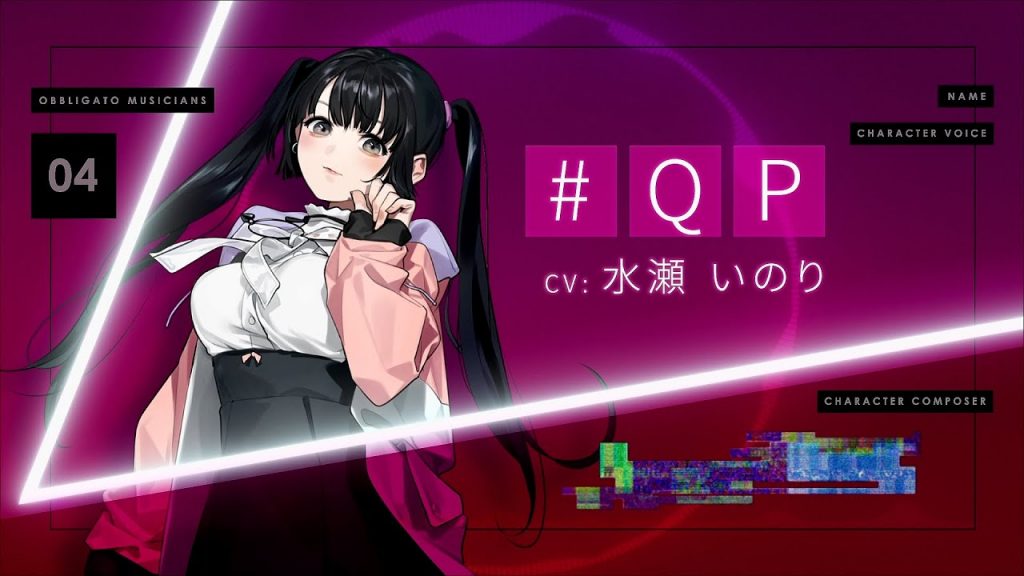 With the game’s launch in Japan just a few months away, FuRyu has released a new character trailer for The Caligula Effect 2. The trailer introduces the Obbligato Musician, #QP. Inori Minase voices the character, and her music is composed by VOCALOID producer Kairiki Bear.

Check out #QP’s character trailer below: 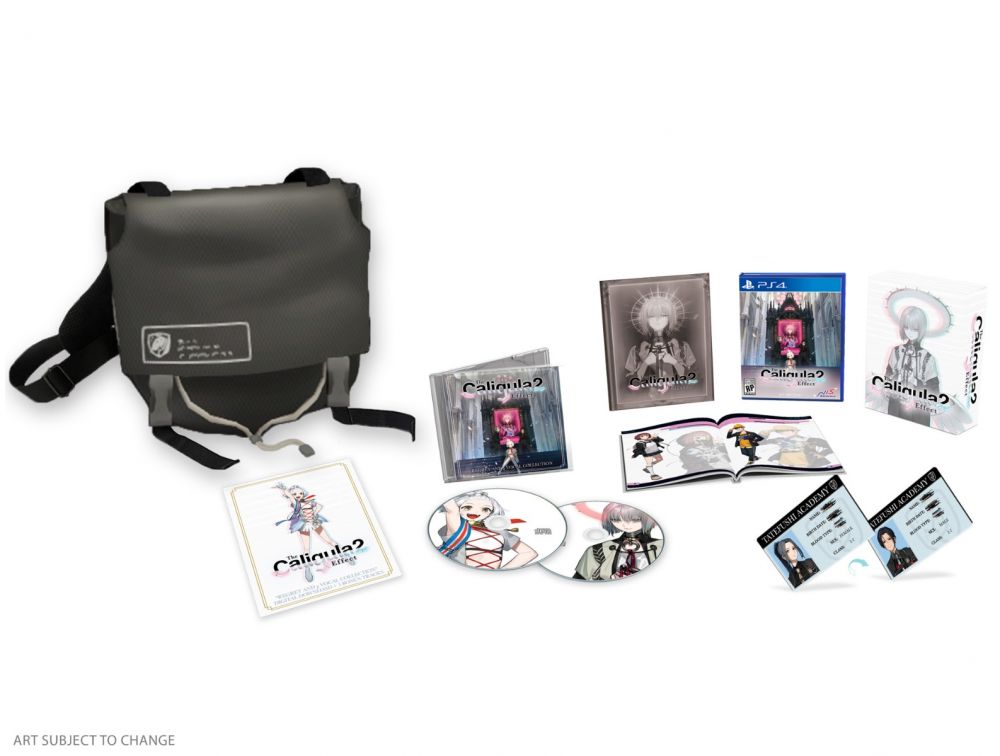 Developed by Historia, The Caligula Effect 2 was announced during last month’s Nintendo Direct Japan presentation. It’s the sequel to FuRyu’s 2016 PlayStation Vita RPG, which was remastered and released for the PS4 and Switch in 2019 as The Caligula Effect: Overdose.

The Caligula Effect 2 will release in North America and Europe this Fall for the PS4 and Nintendo Switch.

So, what do you think of the Obbligato musician #QP? Are you looking forward to diving into the game when it heads west later this year? As always, we love to hear what you think. Be sure to let us know in the comments section.

Samurai Shodown’s Jump To Epic Games Store Is A Fun, But Not Quite Flawless, “Victoly”     Watch our original Samurai Shodown review above or read our review of…