Fight ’til we die in a battle in the sky! Fight all the foes before thee! 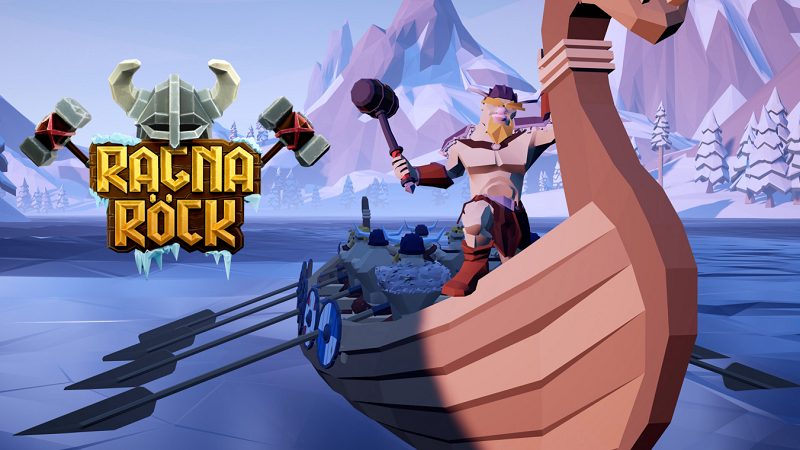 Do you love Viking Metal? Have a Steam-compatible VR headset? Want to win some cash by playing a rhythm racing game? You’re in luck — WanadevStudio has announced a Ragnaröck competition from March 11 to March 19, 2021, with $1,000 cash on the line.

As part of the VR Winter Games hosted by One Arena, the Ragnaröck competition is already underway, the qualifiers having begun on March 11 with an end date set for March 14 at 11:59 PM PST. To qualify, participants must first register on the Ragnaröck competition event page. After that’s taken care of (and assuming interested parties possess the game), they must play the following songs:

After scoring as high as possible on the qualifying songs, they need to upload their best scores to the Ragnaröck competition event page. Please note that, when submitting screenshots, both the song and score must be clearly visible; additionally, the screenshot must be from a fresh run, not a career best.

The Ragnaröck competition finals will then take place on March 19, which will be head to head in PvP mode with the top 4 players. Although the rules are still being set, players should prepare to play the following songs:

Winners will split a total prize pool of $1,000, with first place taking home $400 to their Viking horde.

Be sure to check out Ragnaröck competition event page for all necessary information, and see the game’s Steam page for yourself while you’re at it.

Although Ragnaröck is currently an Early Access title, it’s already highly rated on Steam, having earned the coveted Overwhelmingly Positive rating with 602 reviews at the time of this writing. We’ve had the pleasure of testing it out for ourselves, stating that “Ragnaröck packs such an energizing punch that I’m pretty sure this game could raise the dead.” 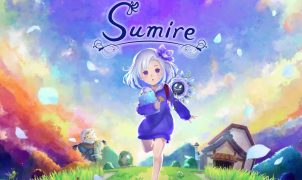 One Perfect, Special Day   If you only had one day to live, what would you do? What choices would you make, knowing that you can’t undo them or…