Worship is destined to become a cult classic. 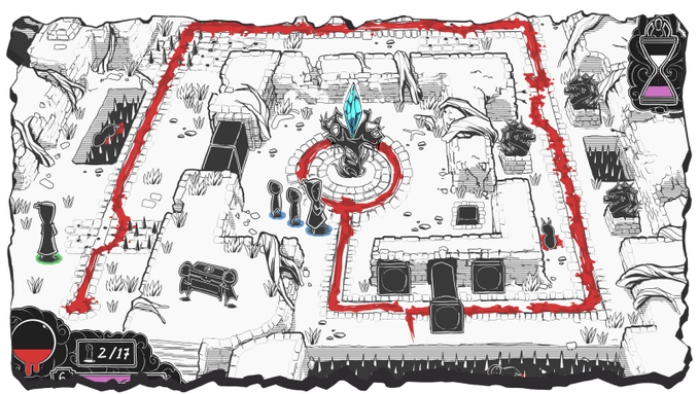 Recently there has been a rise in games which deal with deadly cults. From the strategy titles like Re-Legion or the self-explanatory Cultist Simulator, there are plenty of chances for gamers to run their own religious rackets. A game on Kickstarter called Worship by developer Chasing Rats is now throwing its hat into the ring. And with a Lovecraft-inspired theme to boot!

Successfully funded, Worship is scheduled to appear in 2022 on PCs and consoles. You’ll take on the role of a cult leader who worships horrific cosmic deities. As cult leaders do, you’ll need to perform assorted blood rituals and sacrifices to appease your god, and of course recruit more followers to your cause. If you’re able to satisfy your god’s lust for blood and worship, you’ll be able to summon them to wipe the Earth from existence. Crazy, right? It may be a bit anti-climatic, but it kinda beats going insane.

Turns out, you’re not the only one worshipping a dark god with apocalyptic ambitions. You’ll need to contend with rival cults and factions. Worship has multiplayer support with up to four people, both online and local, allowing you to face rivals with some friendly-and-deadly support.

Despite the dark and gory theme, the title has a very distinct look that borders on being cute. The soundtrack is quite awesome too, and you may give it a listen here. Follow the Kickstarter page here and check out the assorted goodies, including a limited-run box version. Check out the trailer below and let us know your thoughts in the comments! 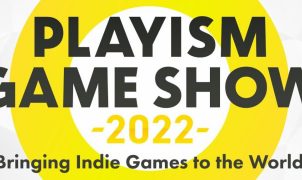 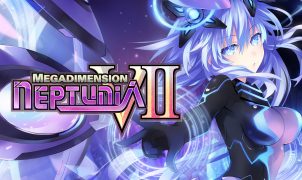