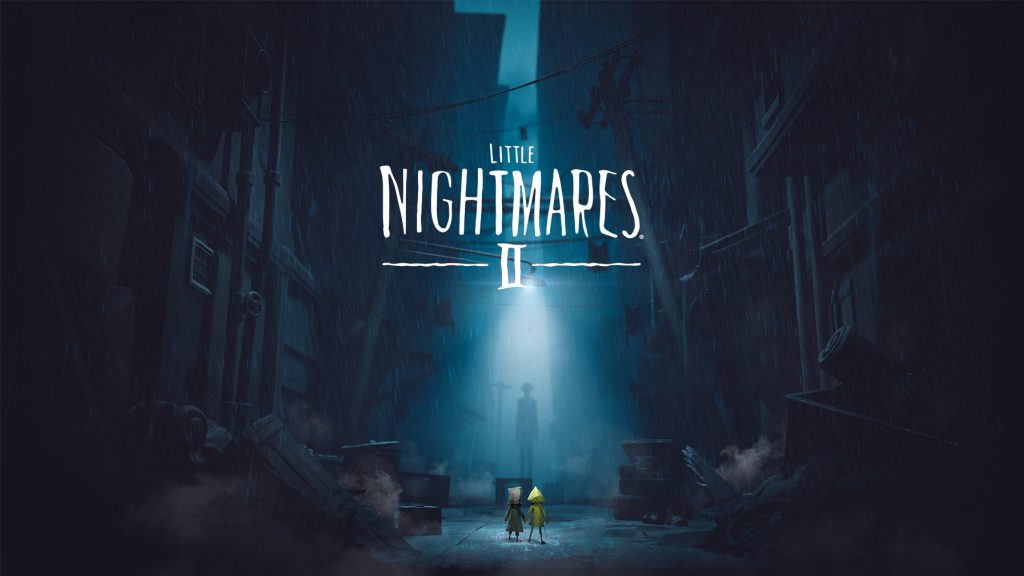 Publisher Bandai Namco Europe announced today that Tarsier Studios’ Little Nightmares II has sold 1 million in less than a month since it was released. The series now reaches more than 5 million players across all platforms. This isn’t just a significant achievement for the Swedish indie developer. It also marks the first time a title published by Bandai Namco Europe has reached such a milestone in that timeframe.

“We’re very proud of the success of Little Nightmares and really grateful with how fans have embraced the universe through the games and the comics, putting their minds to work to find the wildest theories about Little Nightmares,” said Herve Hoerdt, Senior Vice President Marketing, Content and Digital at Bandai Namco Entertainment Europe in a press release distributed today.

“These are two important milestones for a franchise that we have nurtured and grown within Bandai Namco Entertainment Europe and would not be possible without the amazing support from the Little Nightmares community. We can’t wait to share with you what’s next in the Little Nightmares universe.”

It seems good (and no doubt terrifying) things are yet to come.  The publisher affirmed their commitment to Tarsier’s eerie puzzle-platforming series, saying they remain “invested in continuing this growth, both with games and other entertainment content, to ensure the lasting success of the franchise.”

Want to see what’s has everybody so excited? Check out the Little Nightmares II launch trailer below:

Little Nightmares II is out now for the PS4, Xbox One, Switch, PC, and Stadia. Also, a PS5 and Xbox Series X|S version of the game will release later in 2021.

For an in-depth look at the game, be sure to read our review.

Are you one of the more than a million players who’ve picked up Little Nightmares II? If so, sound off in the comments below. 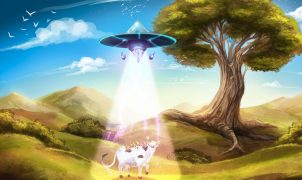 The role-playng genre gets a dose of Divine intervention   Divinity: Original Sin made quite a splash when it landed on PC over a year ago. Developer Larian Studios’…