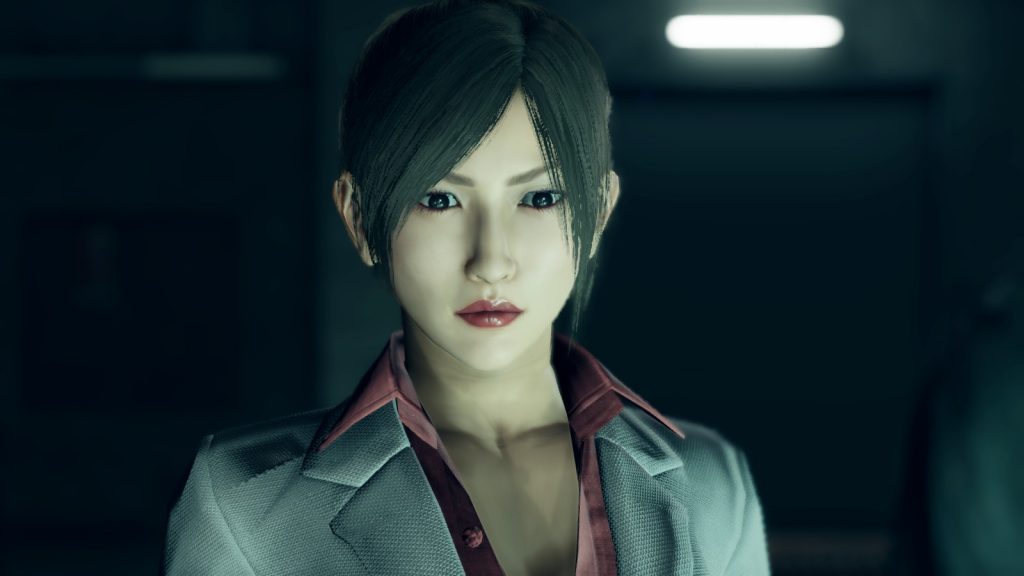 Yakuza series protagonist Kazuma Kiryu is a great many things. He’s a hardened mafia footsoldier, a slot car racing aficionado, and a karaoke sensation. But if there’s one role he hasn’t mastered, it’s being a woman. Well, that is until now.

Have you ever wanted to watch a genderbent Kazuma Kiryu clean up the streets of Kamurocho and Sotenbori with a feminine touch? If so, you’re in luck! Modder RyuHachii recently released a mod for SEGA’s Yakuza Kiwami 2 allowing you to do just that. Her mod allows you to transform Kiryu from the stoic, physically imposing, heavily-tattooed guy who, at least at first glance, you probably wouldn’t want to run into in a dark alley, to a kickass lady Yakuza.

Check out RyuHachii’s incredible work in the screens below: 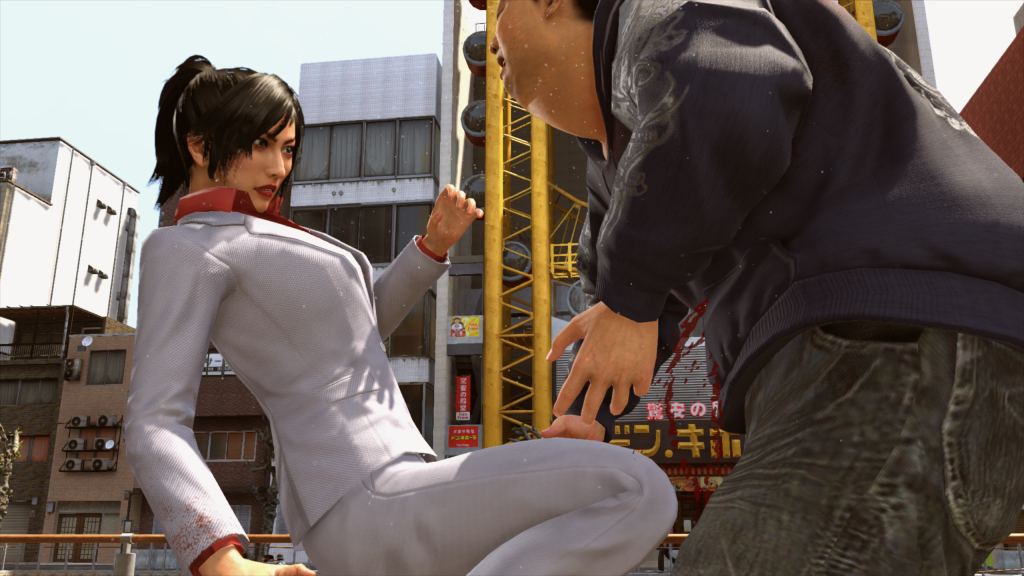 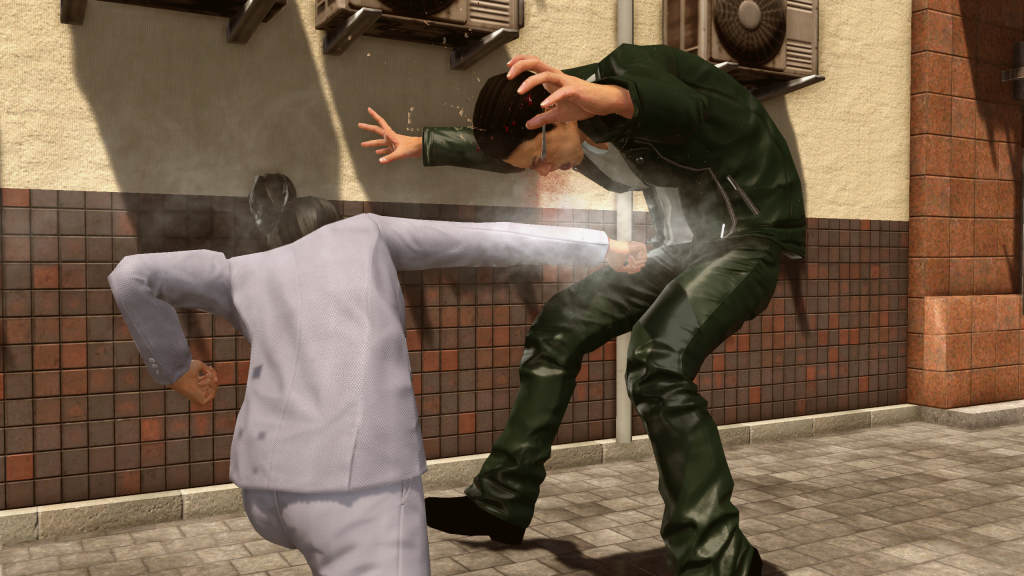 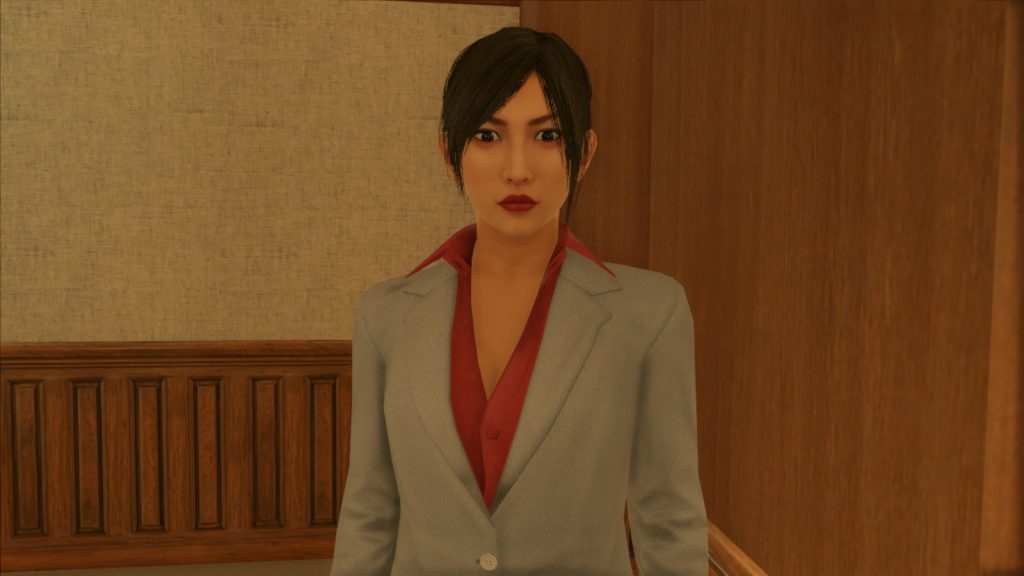 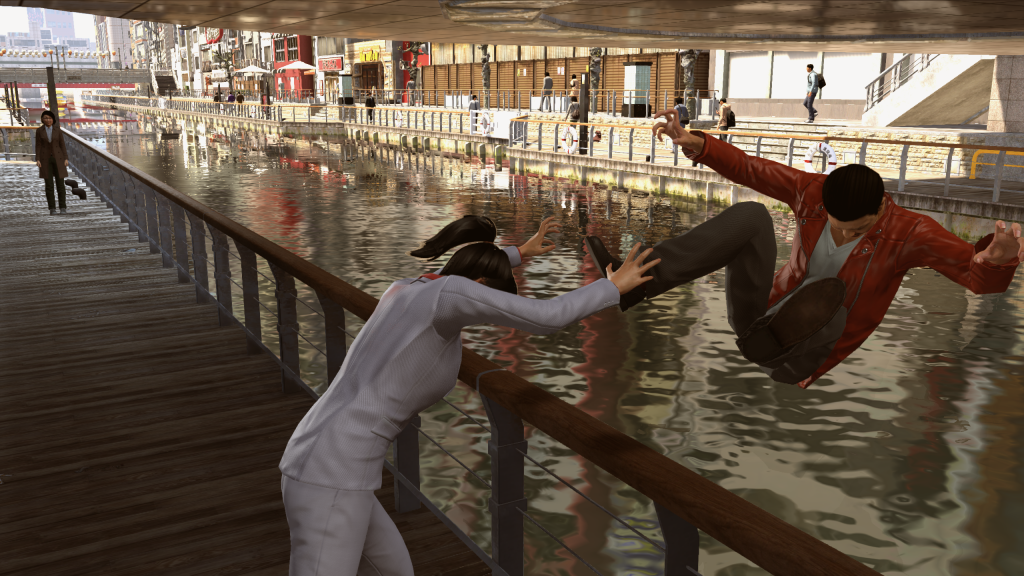 If you want to check out the mod for yourself, you can download it now at Nexus Mods. However, RyuHachii notes that players may experience some “funky animations” due to some assets which are unable to be edited. Thankfully, these problems are limited to cutscenes and should not affect your gameplay.

Yakuza Kiwami 2 arrived on PC in May of 2019. For an in-depth look at the game, be sure to check out our full review.

So, what do you think of the look of RyuHachii’s female Kiryu model? Do you think you’ll be hitting the streets of Kamurocho to deliver genderbent beatdowns to the city’s criminal element? Sound off in the comments and let us know! 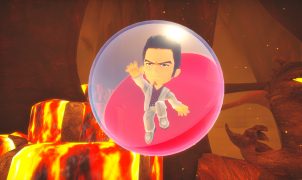