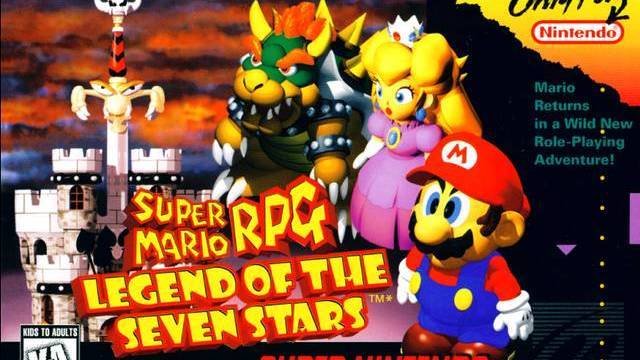 Time sure does fly, doesn’t it? 25 years ago today, Super Mario RPG: Legend of the Seven Stars launched in Japan for the Super Famicom. Developed by Square and published by Nintendo, the game combined the turn-based battle mechanics of the hugely popular Final Fantasy series with the inhabitants of the Mushroom Kingdom to create an unforgettable experience.

Sure, with genre mash-ups all the rage these days, that idea may seem quaint. However, back in 1996, there really wasn’t anything quite like it, making Super Mario RPG a true novelty in its heyday. But cramming Nintendo’s pudgy plumber into his own role-playing game was much more than a gimmick. With its sharp CGI rendered visuals, witty writing, and a memorable cast of quirky characters — like the noble Nimbus Mallow and Star warrior Geno — it was a standout RPG even by the SNES’ lofty standards. Considering the system spawned such memorable adventures as Chrono Trigger, Final Fantasy III, Earthbound, and The Secret of Mana (to name a few), that sure is saying something.

Feel like taking a trip back to 1996 and reminiscing about this classic? If so, we’ve got you covered. Check out the Super Mario RPG: Legend of the Seven Stars commercial below:

In the quarter-century since the game was released, it’s gone on to spawn a pair of successful spiritual successors in the form of the Paper Mario (read our review of Paper Mario: The Origami King here) and Mario & Luigi franchises. Still, I can’t help but wish Nintendo and Square-Enix would come together to create a proper Super Mario RPG sequel. It’ll probably never happen, of course. After all, the publisher and the Big N have quite a different relationship today than they did back in the SNES era. But it sure is nice to dream.

So, dear readers, what are your thoughts on Super Mario RPG? Did you play the game when it launched way back in 1996? Or perhaps you experienced the game when it found its way to the Wii Virtual Console in 2008? In any case, what are your thoughts on the game? We love to hear what you have to say. Please share your memories of the game in the comments below. 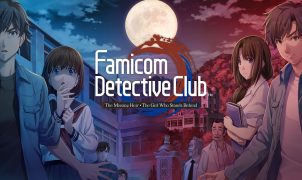 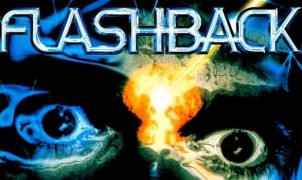 Escape this disaster   The original Dying: Reborn was launched on PlayStation 4 and Vita back in February and introduced players to Matthew, a horribly-acted (but in a good…