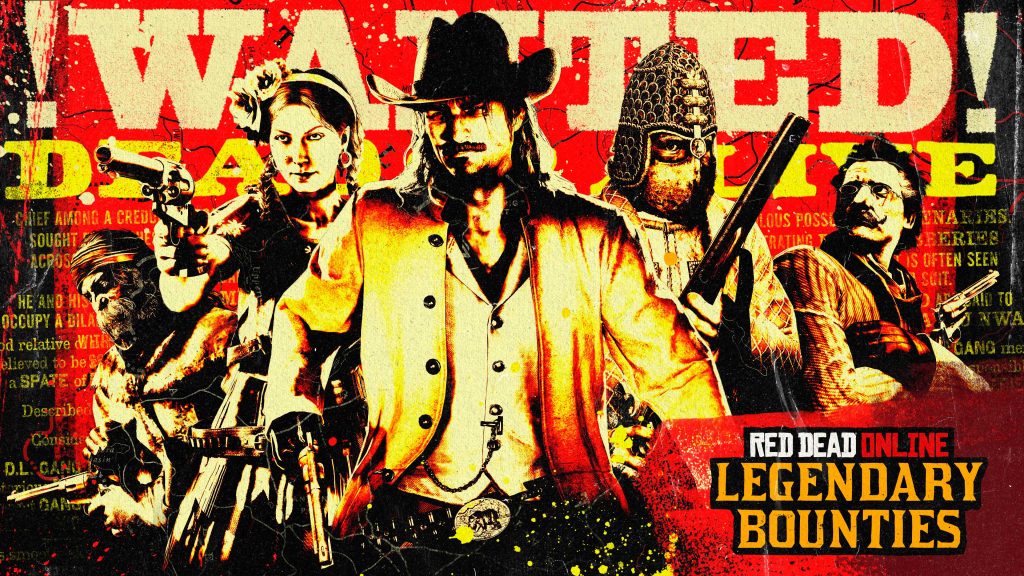 With just about a week remaining for Red Dead Online‘s Outlaw Pass No. 4, developer Rockstar Games has announced new exclusive rewards for players.

Current Pass holders will receive a couple of bonuses for playing this week, including a free treasure map and 5,000 bonus XP to help give players an extra push towards rank 100. But Outlaw Pass holders aren’t the only ones getting the love. This week, all Red Dead Online players will get a free ability card. You can’t beat free! 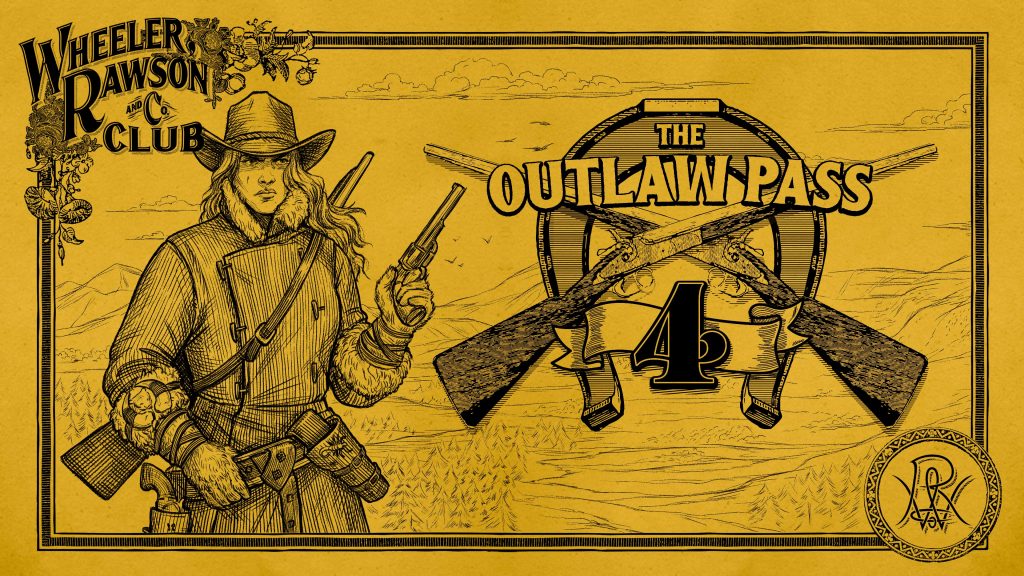 All who play as a bounty hunter will receive 2,000 role XP along with double role XP and double ability card XP for completing any Bounty, plus an Offer for 30% off any Established or Distinguished Bounty Hunter Item. Additionally, players who hold a Prestigious Bounty License can receive the same benefits on all Infamous Bounties.  To access these missions, go to the following bounty board locations:

As a bonus, completing any Legendary Bounty rewards you with 25 Poison Throwing Knives and 100 rounds of express rifle Ammo in addition to the posted reward.

Rockstar also announced a few discounts for armchair headhunters. All rifles are discounted by 40%, plus 30% off all Bounty Hunter weapon variants, off-hand holsters, and reinforced lassos. Players who complete the A New Source of Employment mission, Outrider, will also receive 30% off the Bounty Hunter Wagon. Lastly, ability cards and ability card upgrades are discounted by 30% for the rest of the week.

Red Dead Online is now available for the PlayStation 4, Xbox One, and PC.

Will you be taking to the frontier to claim these bonuses? Be sure to let us know in the comments below. 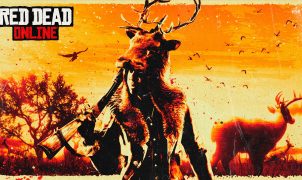