Nobuo Uematsu May Have Composed His Last Full Score 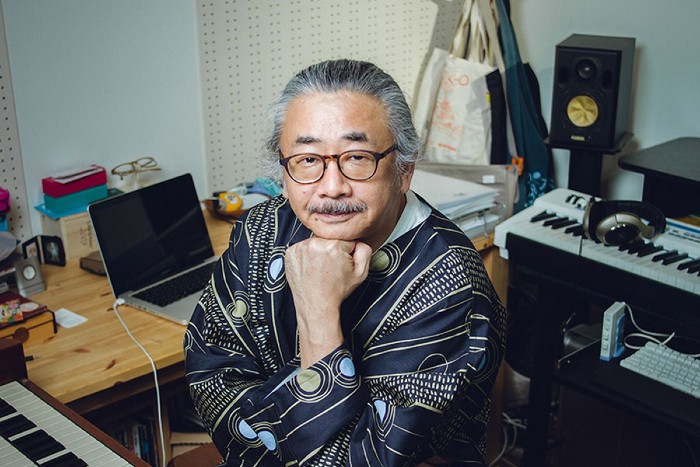 Famed composer Nobuo Uematsu may be scaling back his composition work. Longtime friend and collaborator Hironobu Sakaguchi revealed that the composer has been experiencing some health problems. According to his interview with MobileSyrup: “‘Before we approached him to work on Fantasian, he was going through some health issues, and there were concerns if he was going to be able to compose everything or if was it even possible for him to work on this,’ said Sakaguchi.”

Sakaguchi went on to say that it may be too much for Uematsu to compose full soundtracks going forward. Uematsu may have even hinted at the possibility that Fantasian could be the last full score he composes. It’s important to note that Sakaguchi didn’t say that Uematsu will be retiring from composing entirely. He believes Uematsu will probably still work on smaller or single compositions. As saddening as this news may be, Sakaguchi didn’t focus solely on the negative: “On a positive note, he poured his heart and soul into it. For me, when I heard it, it almost made me tear up a little bit, because it was a very big moment in both of our careers.” 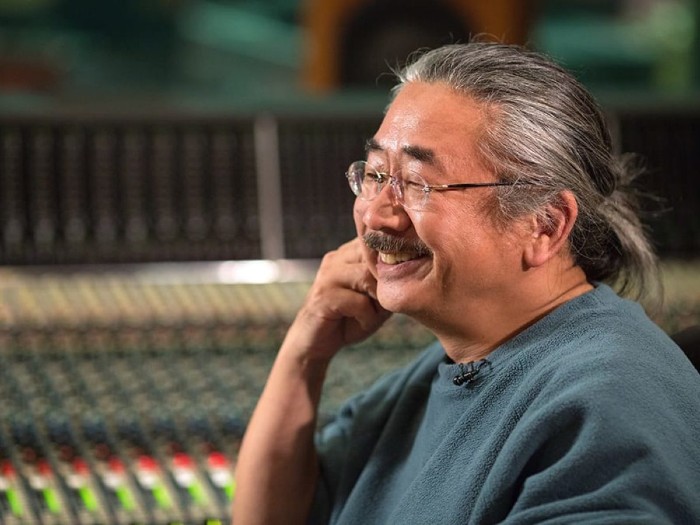 While we’re still waiting for more information, it’s hard to imagine a world with less of Uematsu’s work in it. His career has spanned decades. Known for his work on the Final Fantasy franchise, The Last Story, and Lost Odyssey (to name just a few), Uematsu has been called the “Beethoven of video game music.” Uematsu even spent some time as the keyboardist of the heavy metal band, The Black Mages. Consisting of three video composers, The Black Mages arranged Uematsu’s compositions from the Final Fantasy franchise into hard rock.

We’ll be sure to provide any updates to this story as we hear them. In the meantime, why not reflect on the incredible body of work Nobuo Uematsu has given us so far? Let us know what your favorite composition is in the comments below. 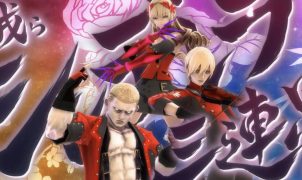 Fantasian Out Today On Apple Arcade 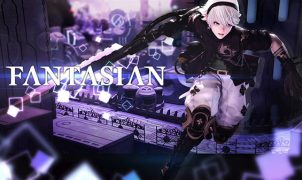 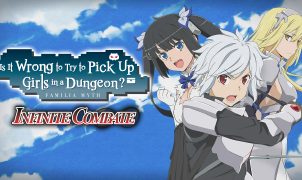 Is It Wrong to Try to Pick Up Girls in…

Emphasis on “Finite”     Anime-inspired video games tend to get a bad rap. While it’s easy to find people excited to play a game inspired by a show…