Relive The Original X-COM With OpenXcom 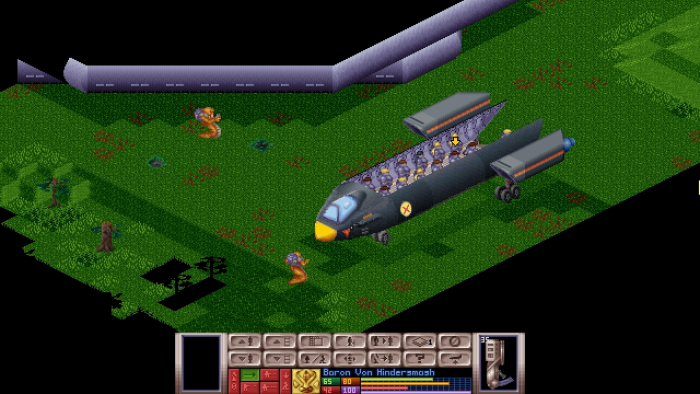 Gosh, the original X-COM is pretty old. It came out way back in the early nineties! The franchise has gained a cult following, and new games, for better and for worse, have come and gone over the decades. But the very first game still resonates with fans the world over. Problem is, it’s a DOS relic that’s very low-resolution and full of quirks on modern operating systems. Some fans have made unofficial patches, while others have completely reverse-engineered the title from the ground up, as is the case with OpenXCom. It’s a remade engine that’s been in the works for a number of years and has become really stable and refined, with nightly builds available.

OpenXCom can run not only on Windows, but also macOS, Raspberry Pi, and assorted flavors of Linux. But there’s more to it that just a new executable and higher resolution settings. It fixes a ton of bugs and limitations of the original, such as savefile corruption. This makes compatibility with old saves null and void, but then again I doubt too many people have decades-old save files lying around.

There are a number of tweaks, such as increased enemy AI. I’m not sure why this is a thing exactly, because the game’s foes were already brutal as it is, but it may appeal to older, battle-hardened players who need a new challenge.

Probably the best new feature is extended moddability support with a new, more modular system under the hood. This makes it easy to extensively mess with mechanics without sacrificing your game files. Want a new interface? Wanna make a new total conversion? OpenXCom has your back.

Though the engine itself is free and open source, the original game’s files are still proprietary. Therefore, to play this, you’ll need to own your own copy of X-COM. If you missed out back in the day or you’ve lost your own disks, it’s available on both GOG.com and Steam. Get OpenXCom here and check out the trailer below. Let us know your game experiences in the comments section! 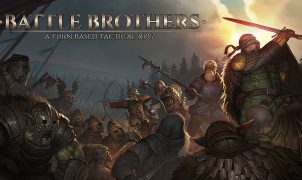 Battle Brothers Coming to Sony and Xbox This January