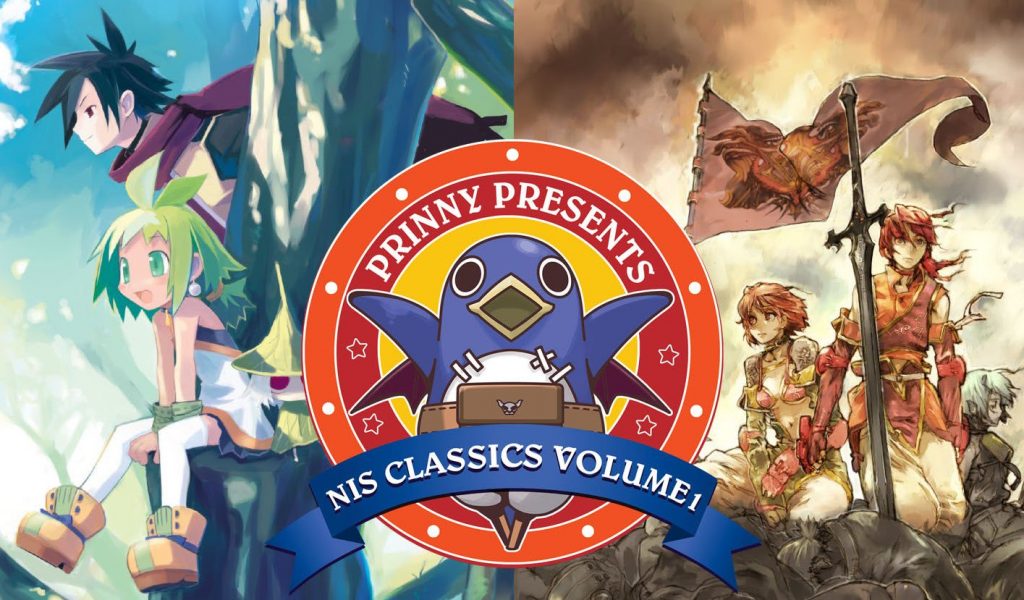 NIS Classics Volume 1 is a two-in-one package featuring Phantom Brave: The Hermuda Triangle Remastered and Soul Nomad & the World Eaters which promises over 60 hours of combined gameplay (although it’s probably going to be more like a few hundred if you’re actually trying to do everything). Both of the games included in Volume 1 will have any and all previously released extra content included in them, so there’s no need to worry about missing out on any of the fun. Additionally, NIS has announced an exclusive Deluxe Edition of the game, featuring a CD soundtrack and art book (with music and art from both titles).

Prinny Presents NIS Classics Volume 1 is slated to release sometime this Summer for Nintendo Switch. Did you play Phantom Brave or Soul Nomad when they first released? Will you be picking up this collection to play them again (or for the first time)? Let us know in the comments below!

Atelier Sophie: The Alchemist of the Mysterious Book Review (PS4)

Atelier Sophie, The Alchemist of the Addicting Fetch Quests     Well, it’s finally happened. After years of writing and talking about Japanese, moe-focused games, it was inevitable that…