Andy Bogard, South Town’s most famous ninja, takes center stage in the latest trailer for The King of Fighters XV.

SNK has released the 8th character trailer for The King of Fighters XV. In the latest trailer, we get a look at Andy Bogard in action.

The youngest of South Town’s Bogard brothers, Andy is a master of Koppouken martial arts and highly skilled in ninjutsu. Watch as he delivers some nasty beatdowns to his opponents in the trailer below:

In addition to the latest character trailer, SNK has also shared a handful of new screenshots. Here, we see Andy unleashing a devastating Hishouken from his fists, and striking some cool ninja poses. 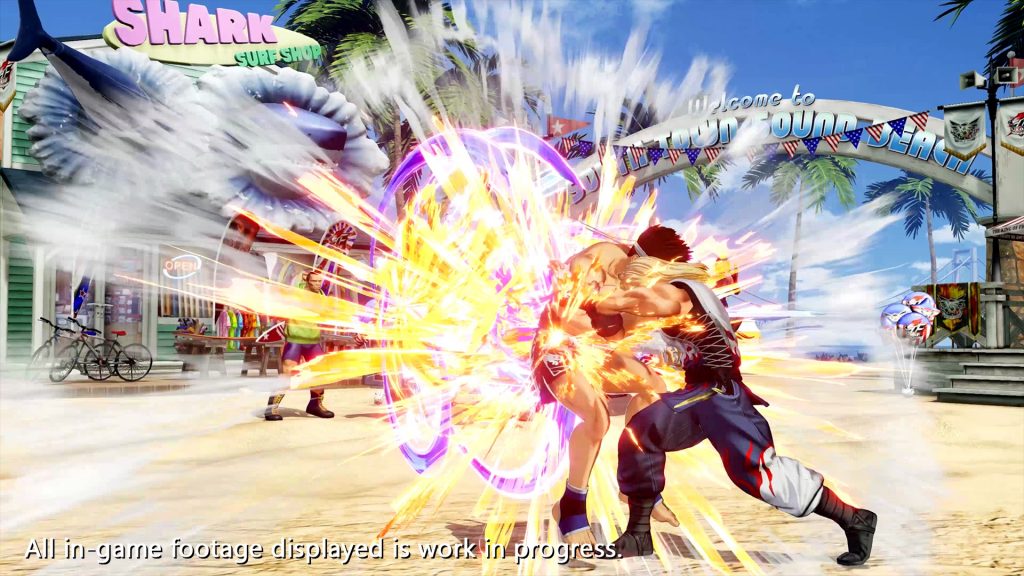 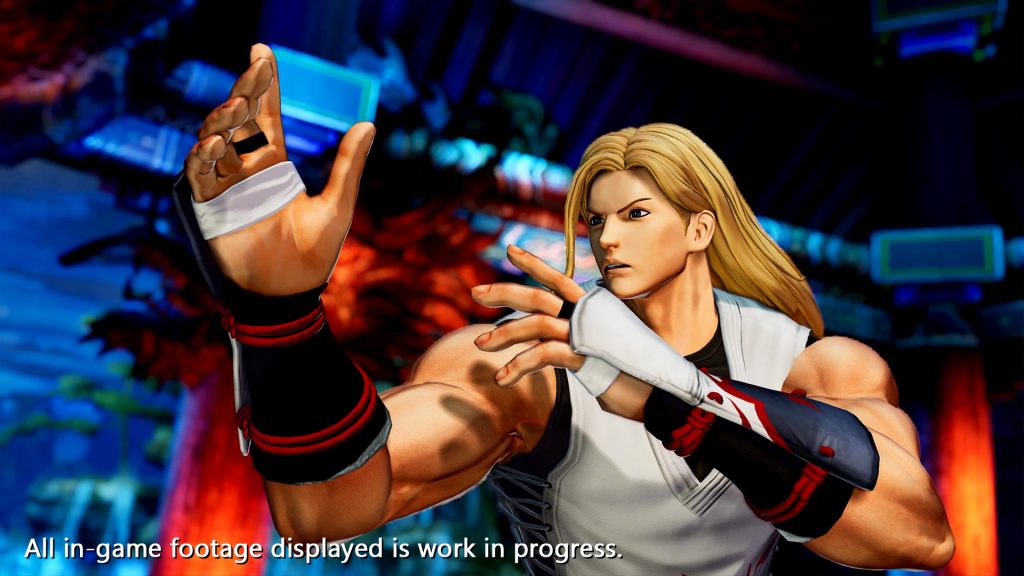 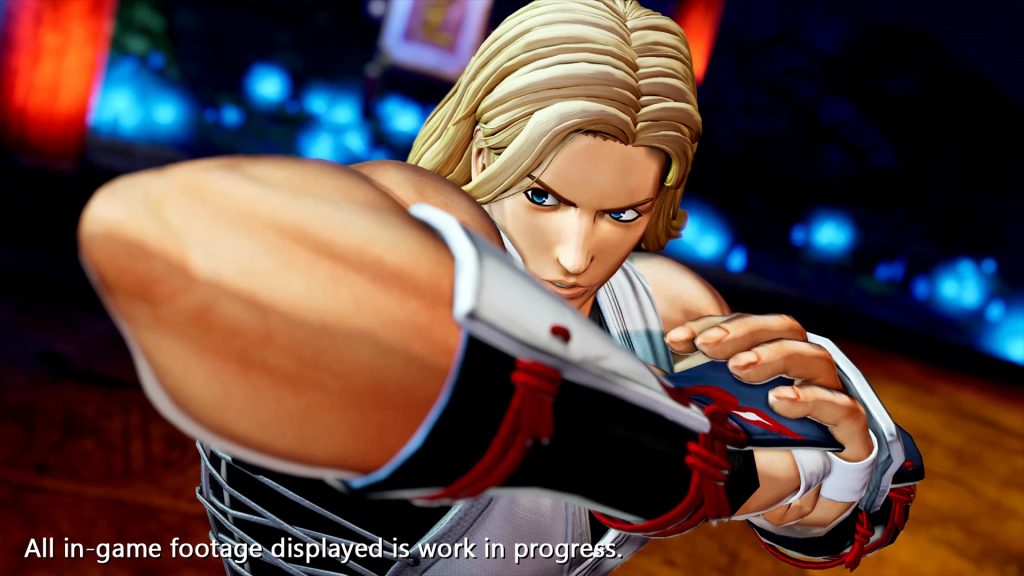 Look out for those elbows! Andy’s Zen-ei Ken cuts like a razor. 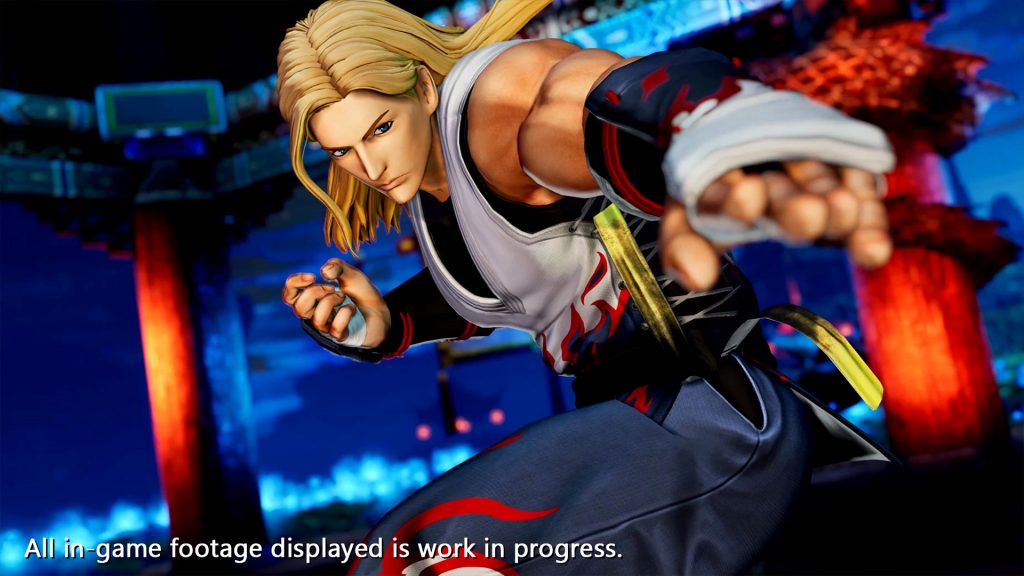 No need to be so emo, Andy. After all, you’ve got Mai to come home to!

The King of Fighters XV is the latest entry in SNK’s long-running team-based fighting game series. While the specific platforms it will release on have yet to be announced, the game is slated to release this year.

So, which other characters would you like to see in KOFXV’s roster? As for me, I’m keeping my fingers crossed for Goenitz, but I’m not holding my breath! Sound off in the comments and let us know. 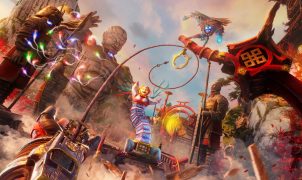 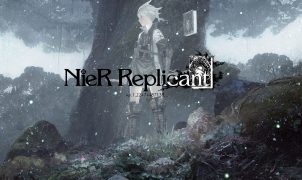 Check Out All Of The New Content Featured In NieR Replicant