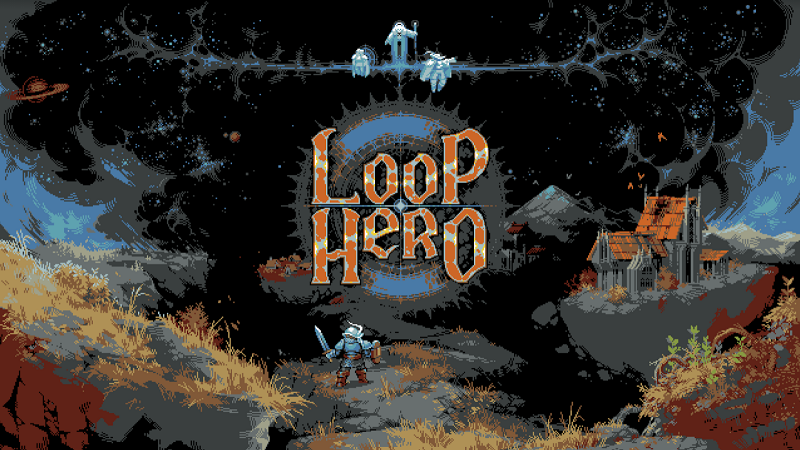 Developer Four Quarters has reason to celebrate today. The Russian indie studio released Loop Hero on Steam yesterday. Published by Devolver Digital, the game is a deck-building roguelike where players use mystical cards to place monsters, traps, and buildings along each loop to create their own custom adventures. Heather liked the game quite a bit, and it seems like other players have as well.

Four Quarters announced today that over 150,000 players have already experienced the game on Steam in the 24 hours since it released. Not too bad for a little game developed by a tiny four-man studio, eh?

Our team is overwhelmed by the response to Loop Hero and can’t thank all our new community enough – over 150k players already!
Thanks you all so much! pic.twitter.com/iQqJzilPOZ

Hey Poor Player’s Heather Johnson enjoyed her time with the game immensely saying, “Loop Hero is a fascinating roguelike that will excite fans of the genre and entice those burned out by it to come back and fall in love all over again. Its beautiful art style and addictive core loop will cause players to lose track of time, not realizing hours have passed between loops as they slay the day away.”

You can find our full Loop Hero review here.

If you’ve yet to get your grubby gauntlets on the game, you should do so soon. Loop Hero is currently on sale for 15% off on Steam.

In case you missed it, you can check out the game’s launch trailer below:

So, are you one of the 150k who’ve hacked and slashed your way through the Lich’s legions in Loop Hero since yesterday? If you haven’t played it yet, do you plan on picking this unique roguelike up anytime soon? We love to hear what you think. Sound off in the comments below and let us know. 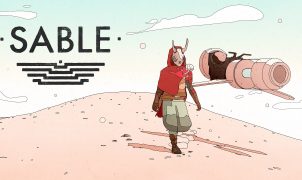 Sable Review: Not Quite Ready There’s nothing worse than wasted potential. A game where all the important things are right, but little details consistently bring it down. That’s sadly…