Resident Evil Village will feature no decapitations, less blood, and fewer controversial scenes when it arrives in Japan to comply with CERO standards 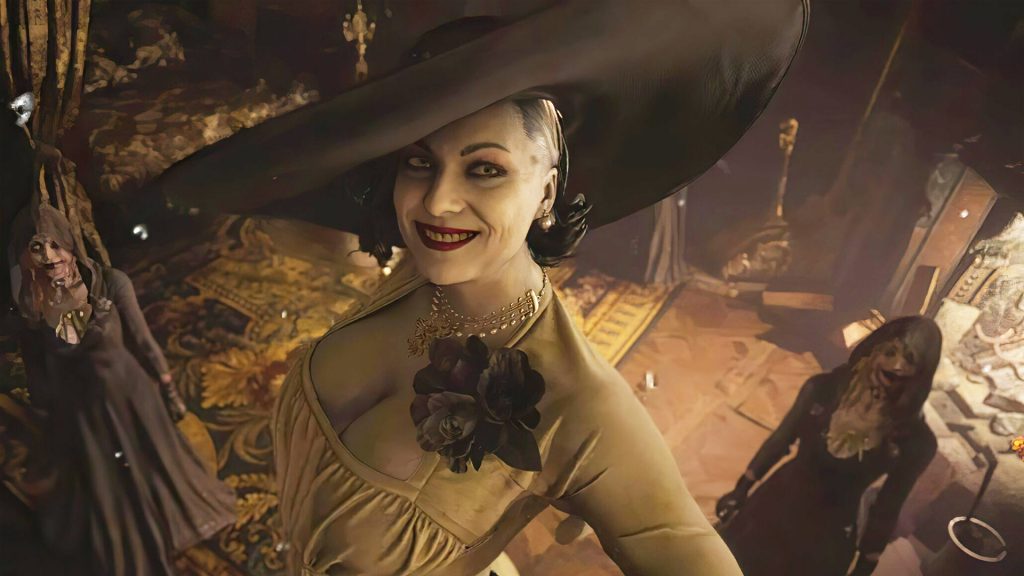 When it comes to Resident Evil, doing things like blowing zombies’ heads off with a well-placed shotgun blast is second nature. However, players who decide to pick up the Japanese version of Resident Evil Village won’t be able to enjoy the simple pleasure that comes from popping the undead’s noggins like overly ripe cantaloupes.

While the developer says “basically there is no difference in the game content from the overseas version,” Capcom has confirmed in a statement that Resident Evil Village will be censored when it releases in Japan to comply with the country’s Computer Entertainment Rating Organization (CERO) standards, which has strict rules against the dismemberment of humanoid characters in video games. For starters, it will not feature any decapitations. Additionally, the game will also include less blood than the North American and European versions.

Capcom noted in the message detailing the changes that the CERO D version, which is intended for players 17 and older, will contain less graphic depictions of violence than the CERO Z build, which is intended for players 18 or older. However, the lack of beheadings will apply to both the CERO Z & D editions of Resident Evil Village. Additionally, both versions will feature less blood than the western release.

In addition to the toned-down gore, the Japanese version will also lack certain scenes prohibited by CERO. However, those scenes were not detailed, most likely to avoid any potential spoilers relating to the game’s story.

While these changes are certainly disappointing, they’re not entirely unusual for Japan. Naughty Dog’s The Last of Us Part II is a recent example, as the sex scene with Abby and Owen was removed due to CERO rules forbidding certain explicit content.

In case you missed it, you can find the latest trailer for the game below:

Here’s a rundown of the game courtesy of Capcom:

“Experience survival horror like never before in the eighth major installment in the storied Resident Evil franchise – Resident Evil Village.

Set a few years after the horrifying events in the critically acclaimed Resident Evil 7 biohazard, the all-new storyline begins with Ethan Winters and his wife Mia living peacefully in a new location, free from their past nightmares. Just as they are building their new life together, tragedy befalls them once again.

• First-Person Action – Players will assume the role of Ethan Winters and experience every up-close battle and terrifying pursuit through a first-person perspective.
• Familiar Faces and New Foes – Chris Redfield has typically been a hero in the Resident Evil series, but his appearance in Resident Evil Village seemingly shrouds him in sinister motives. A host of new adversaries inhabiting the village will relentlessly hunt Ethan and hinder his every move as he attempts to make sense of the new nightmare he finds himself in.”

The 8th mainline entry in the long-running survival horror franchise, Resident Evil Village releases worldwide on May 7 for the PlayStation 4, PlayStation 5, Xbox One, Xbox Series X|S, and PC.

So, what are your thoughts on Resident Evil Village being censored in Japan? Do you think it’s time the country loosened up its regulations regarding video game violence and other issues? We love to hear what you think. Please sound off in the comments and let us know.