Take a Cruise on the Sea of Madness 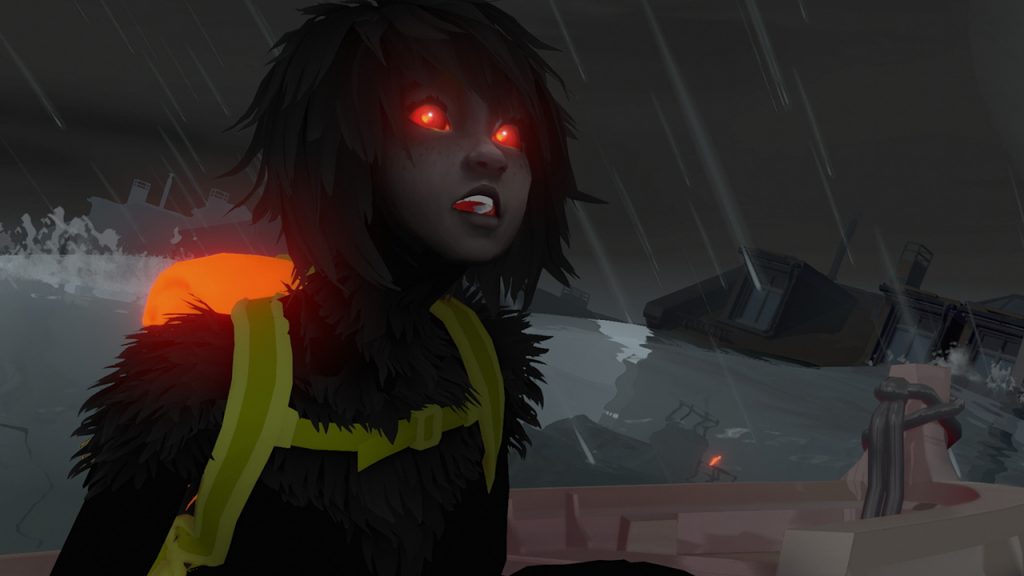 Welcome to the first Nintendo Download of March 2021! This one has the usual goodies, a trio of featured titles, and even a great announcement from Super Smash Bros. Ultimate. If that wasn’t enough, there’s also a bevy of great digital games worth checking out. But first, let’s begin with three games that couldn’t be more different from each other. 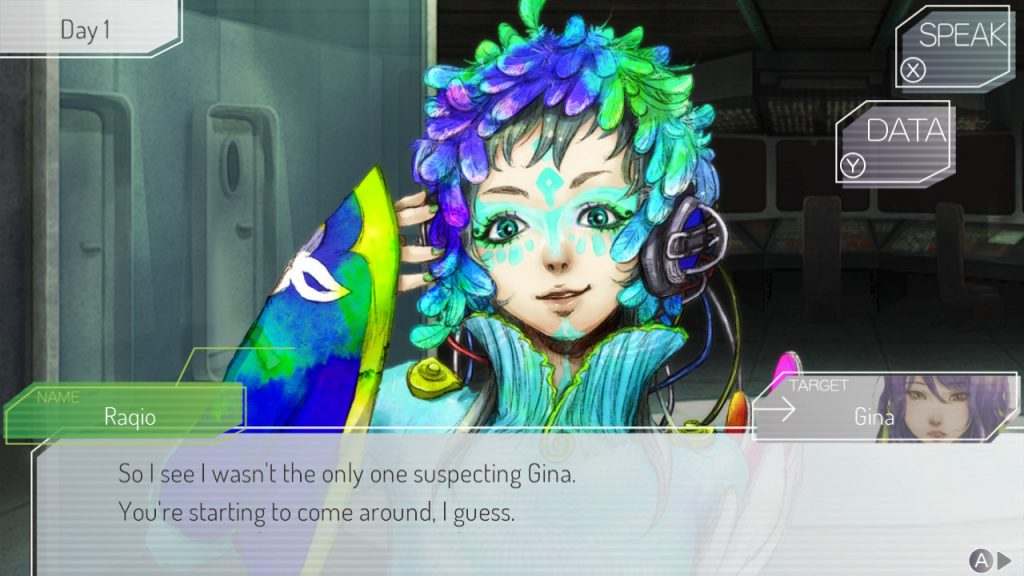 I myself don’t play many multiplayer games, especially ones focused on blasting others away. But I know there’s a market for those, so I’m still gonna share this featured title. It’s called Apex Legends, and it’s officially coming to Switch in a few days. However, if you pick it up before that you’ll get a whole host of goodies. Those include a Legendary skin and 30 free levels. So if you are interested in that sort of thing, you might wanna act sooner than later. The next featured title in this Nintendo Download is more my speed. It’s called Sea of Solitude: The Director’s Cut. Play Kay as she runs from monsters both literal and metaphorical. Also, since this is the Director’s Cut, it includes some new features, such as a photo mode and gyroscope integration. Lastly, if you like the tension of Among Us but want more story, there’s Gnosia. You’re stuck on a spaceship drifting through the stars, and one of your mates isn’t human. They’re a devious alien shapeshifter, and it’s your job to identify them before it’s too late. Best of all, the game has lots of different endings and every choice matters. Looks like a winner to me! 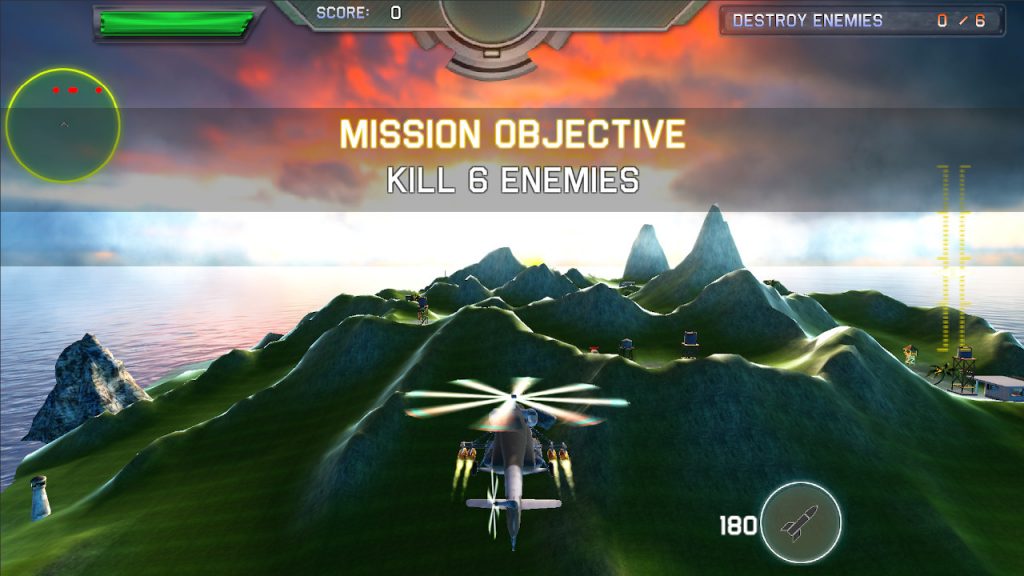 Next up, we have a very special addition to the Smash Bros. Ultimate roster: 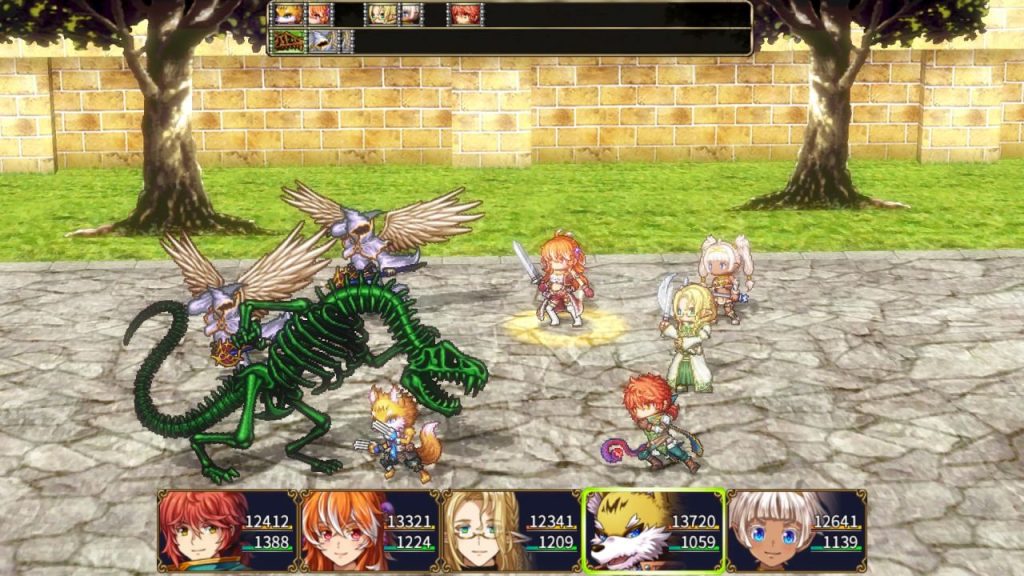 If Pyra / Mythra being added to Smash wasn’t enough, this Nintendo Download still has some more surprises. Let’s try savings next. If you want a relaxing game with great artwork, you might enjoy Under Leaves for $9.09. If you prefer something tense and complex, then Retrace: Memories of Death is your game. Explore a dangerous dimension and rewind the clock to avert disaster, all for $6.39. If you want to explore the seven seas, try Here Be Dragons for only $8.99. Or for a different type of SHMUP, try Pawarumi for $9.99. And if you want a charming looking puzzle game, try Degrees of Separation. Especially since it’s only $5.99.

Now for some pricier offerings. If you want a haunting visual novel, try Dry Drowning for $16.24. For those looking for card mechanics, try Neoverse Trinity Edition. It’s currently on sale for $16.80. For those hunting for monsters, try Morbid: The Seven Acolytes for $17.49. Rogue fans can snag Crown Trick for only $14.99. And finally, for a very unique RPG, try Orangeblood. It’s only $15.99, and features great tunes and style to spare. 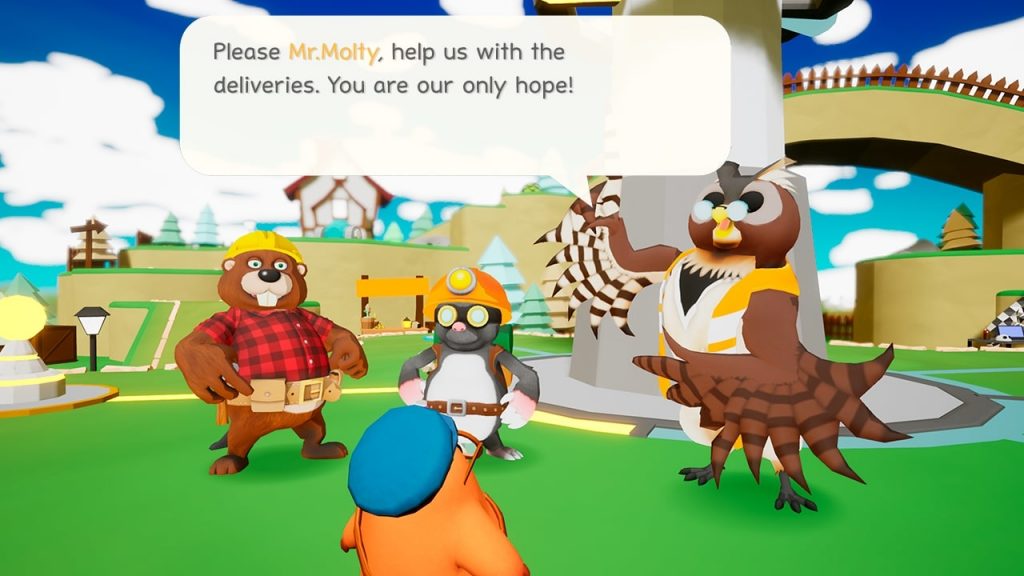 In closing, let’s finish off the Nintendo Download with some digital games. Lovers of retro adjacent can check out Arcade Archives GUERRILLA WAR, Ruinverse and Spooky Chase. For those with arachnophobia, might I suggest you Kill It With Fire? Platformer fans can try Give It Up! Bouncy, Mail Mole and SUPER METBOY! To blast some enemy choppers, there’s Ace Strike. For fun with friends, you can be a pirate in Duel on Board. Or for husbando action, try Ayakashi: Romance Reborn Dawn Chapter & Twilight Chapter. Those who love relaxing puzzles can pick up Sticky Monsters. While those looking for a little Japanese horror can try Dreaming Sarah. And finally, for a tremendous new indie hit in the making, try Everhood. 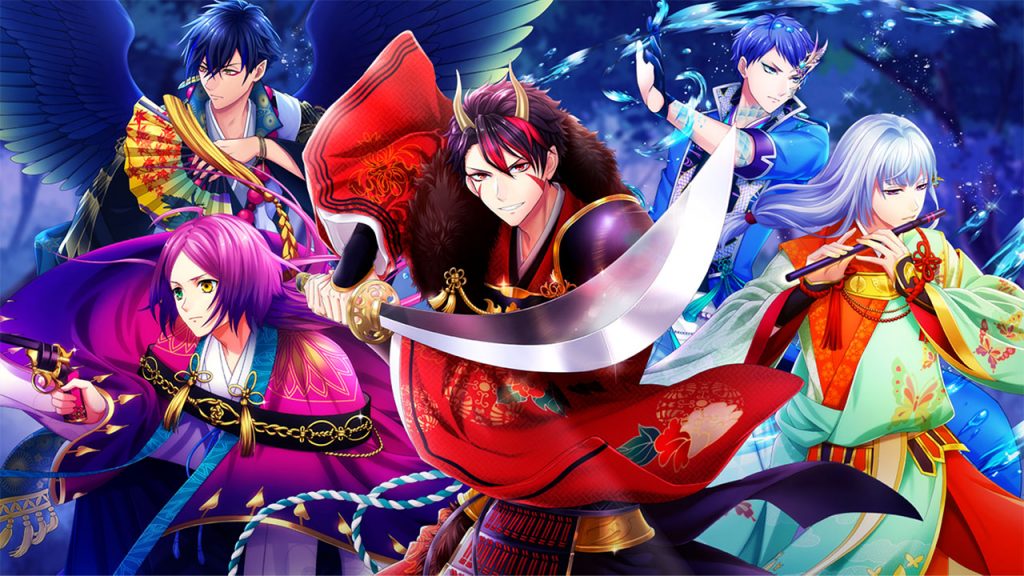 All things told, a pretty solid Nintendo Download. I know personally I’m planning on booting up Smash Ultimate to test out Pyra / Mythra (not to mention Sephiroth) very soon. Plus looking into all these other promising games. Thanks for tuning into HPP, and be sure to check back next week! 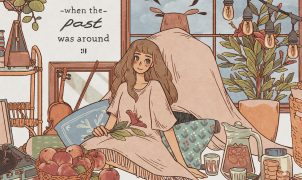 I remember the time I knew what happiness was // Let the memory live again 2020 was filled with games about coping with death, loss, and grief; darkly, it…