I Expect You To Die 2 Tempts Fate On PlayStation VR

Disarm deadly traps and uncover vital intel in I Expect You To Die 2, coming to PSVR (and PC) later this year 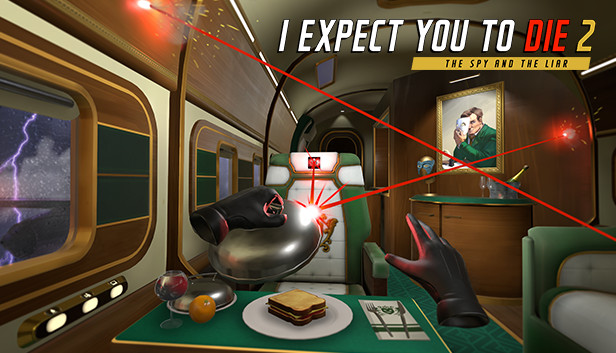 I Expect You To Die was diabolically good fun when it landed on PSVR and Oculus Rift in 2016. Now, five years later, developer Schell Games has announced the sequel to their sadistic spy puzzler will be releasing on Sony’s headset later this year. The game was previously confirmed for PC back in January.

Showcased during today’s PS VR Spotlight, I Expect You To Die 2: The Spy and the Liar takes place following the first game’s events. After secretly surviving the previous mission, players must go undercover to unravel sinister intelligence the Agency received regarding Zoraxis’s move for world domination. Featuring all-new missions, the game will test even the most seasoned secret agents’ skills as they try to retrieve vital intelligence for the Agency — preferably while staying in one piece.

Watch the extended announcement trailer below:

“We are thrilled to announce I Expect You To Die 2: The Spy and the Liar will be available on PS VR later this year,” said Jesse Schell, CEO of Schell Games. “We experienced remarkable success with the original title, and the game received several positive reviews from numerous publications. Our team is looking forward to providing PS VR fans with a new installment in the I Expect You To Die spydom franchise as they outwit Dr. Zor to foil his evil plans.”

If you’ve yet to experience I Expect You To Die, that’s OK. There’s no better time than the present to see what it’s all about. The game is currently 50% off in North America and Europe on the PlayStation Store as part of the PlayStation Indies Sale. You’ll want to be quick, however. The sale runs now until March 10.

So, are you looking forward to solving more death-defying puzzles later this year? Let us know in the comments. 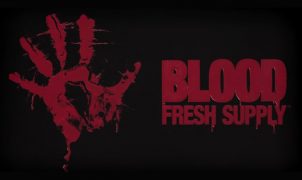