It’s time for the victims to face the music 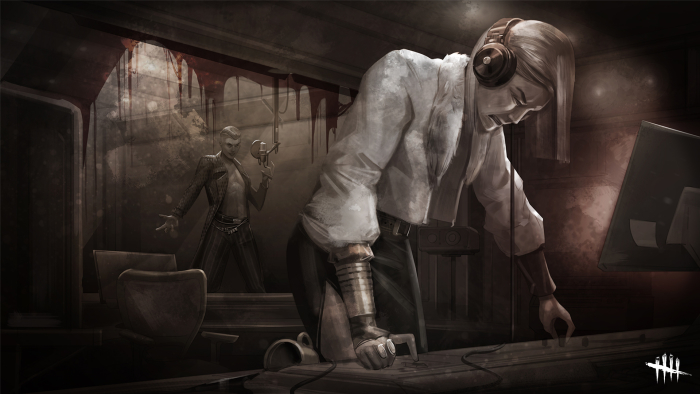 Dead By Daylight is anything but dead. In the five-odd years since its release, it has only gained popularity with its polished presentation and nods to horror tropes. And its a gift that keeps giving, especially since a new chapter with a new killer is on the table. Turntable, even.

This is because the new killer is a former musician. Ji-Woon was a k-pop DJ who turned to murder after his fellow band members bit the dust (actually, he burned them alive). Switching his schtick from turntables to torture, he now brandishes a baseball bat and throwing knives and donning the monicker of The Trickster.

But there is a foil to The Trickster’s new schemes in the form of a new survivor, Yun-Jin, who managed to outwit him before.

The new content is currently still in the beta phase, and can only be accessed via the Test Build over on Steam. The chapter will go live at the same time for all other consoles and builds. Check out the trailer below and sound off in the comments to let us know what you think. 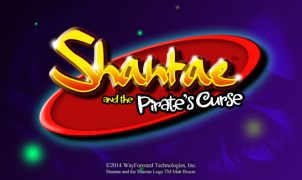 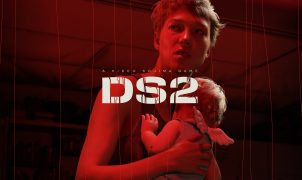