VR Survival Adventure Song in the Smoke Coming This Year

Song In The Smoke wants to show players where the wild things are when it arrives on PSVR, Oculus Rift, and Oculus Quest 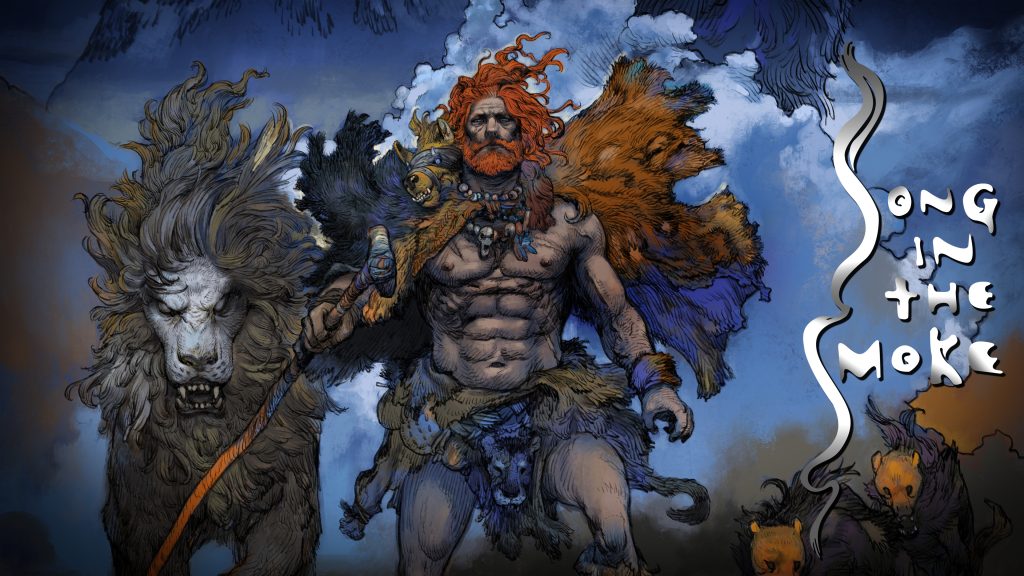 Kyoto and Seattle-based indie dev 17-Bit today announced their next release, Song in the Smoke, will be making its way to PlayStation VR, Oculus Quest, and Oculus Rift this year.

The latest offering from the Skulls of the Shogun and GALAK-Z developer, the game is a VR survival adventure. In it, players are awoken by a three-headed crow and must make their way through 8 varied areas ranging from lush forests to frozen mountains and time-weathered valleys on a quest to uncover the secrets of the Song in the Smoke. To do so, you’ll need to craft a variety of weapons, tools, and even your own shelter to weather the unforgiving elements and reach your destination.

Developer 17-Bit is leaning hard into the immersion to take full advantage of the benefits of VR. You’ll be able to duck into the tall grass to stalk prey. Additionally, the game’s intuitive VR controls allow you to line up the perfect shot with your hunting bow. But don’t get too comfortable. You’ll also need to pay attention to the sounds of the environment around you, as you’re not the only one doing the hunting around these parts. Thankfully, you’ll be able to find a variety of melee weapons, from sticks and clubs and other objects littered around the environment, which you can use to defend yourself when push comes to shove.

“At 17-BIT we love to create fresh takes on existing genres, from our lighthearted turn-based strategy game Skulls of the Shogun, to the modernized space shooter GALAK-Z. With Song in the Smoke, we dove even deeper into unknown territory: a VR survival adventure, with all new rules, in a completely new medium,” says 17-BIT founder and creative lead Jake Kazdal. “Song in the Smoke is unlike anything we’ve done before, and it’s our most ambitious title yet. The experience is so completely immersive and engaging, the forest is alive all around you in the extra dimension provided by VR. We’re thrilled to be offering an intense adventure that couldn’t be captured in any other way.”

With its emphasis on immersion, vibrant visuals, and eye-catching character designs courtesy of Katsuya Terada (The Legend of Zelda, Blood: The Last Vampire, The Monkey King), Song in the Smoke certainly looks like a VR game to keep your eyes on when it releases later in 2021.

What do you think of the look of the game so far? Are you excited to explore the perilous wilderness when it makes its way to your favorite VR platform later this year? As always, we love to hear what you think. Be sure to let us know in the comments below. 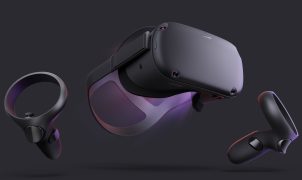