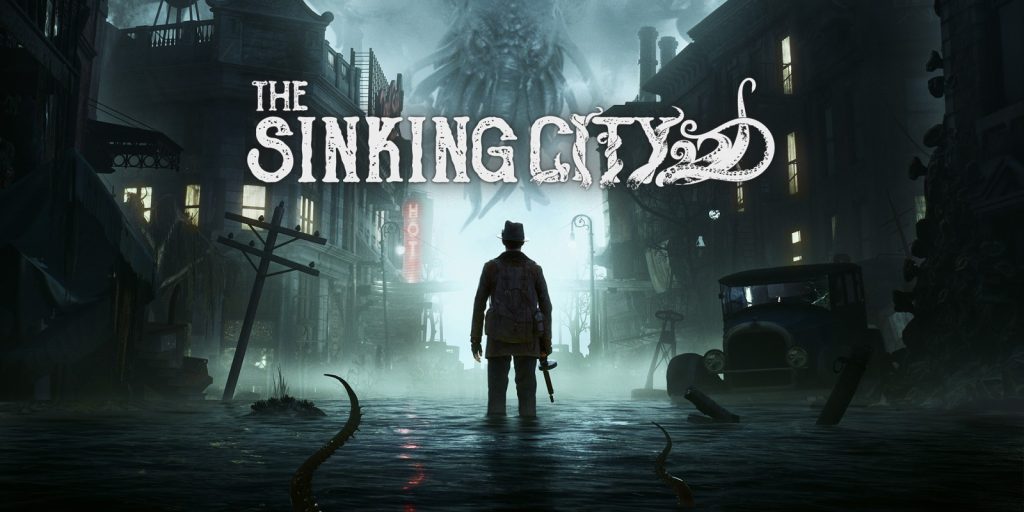 In a strange turn of events, Ukrainian developer Frogwares warned players not to purchase The Sinking City on Steam. Their reasoning? The game’s developer claims they did not, in fact, work on the Steam version of the game that launched today on Valve’s hugely popular digital distribution service despite the game’s own Steam page listing them as the developer.

The studio took to Steam and social media, advising players to avoid the Nacon-published title, which has received largely negative reviews since it became available today, and promised more details would be made available soon.

Frogwares has not created the version of @thesinkingcity that is today on sale on @Steam. We do not recommend the purchase of this version. More news soon.

Unsurprisingly, this news came as a surprise to confused fans who had already purchased the game.

Then, what happend here guys, I bought the game as fast as i saw it, and now you bring us this… Can you tell us something right now pls? And PLEASE, dont paste me the link about the legal situation, i dont ask for that, i asking for the situation of the release of the game…

Just reported it for legal violation on @Steam also put a negative comment so that other users can avoid buying it. I cannot review unless I bought the game unfortunately.

Thank you to you and others who did! I was completely unaware of the situation and was going to buy it on Steam until I saw the reviews. I’ll be sure to only buy directly from Frogware and I hope everything gets settled soon 🙁

This marks yet another unfortunate turn of events for a game that’s seemed cursed since it first released in 2019. The game was pulled from Steam and the Epic Games Store last year amid a legal dispute between Frogwares and Nacon, alleging the publisher had refused to pay “roughly 1 million euros,” to the Kyiv-based developer.

The Sinking City is a Lovecraftian action-adventure title that puts players in control of Charles W. Reed, a private eye and war veteran who arrives at the flooded city of Oakmont to solve the mystery behind the terrifying visions he’s been plagued by.

The game found new life last week as a surprise release on the PlayStation 5, boasting new features and improved performance.

So, what are your thoughts on the latest chapter in The Sinking City’s strange saga? Be sure to let us know in the comments below.