Tempt Fate and Get Rich 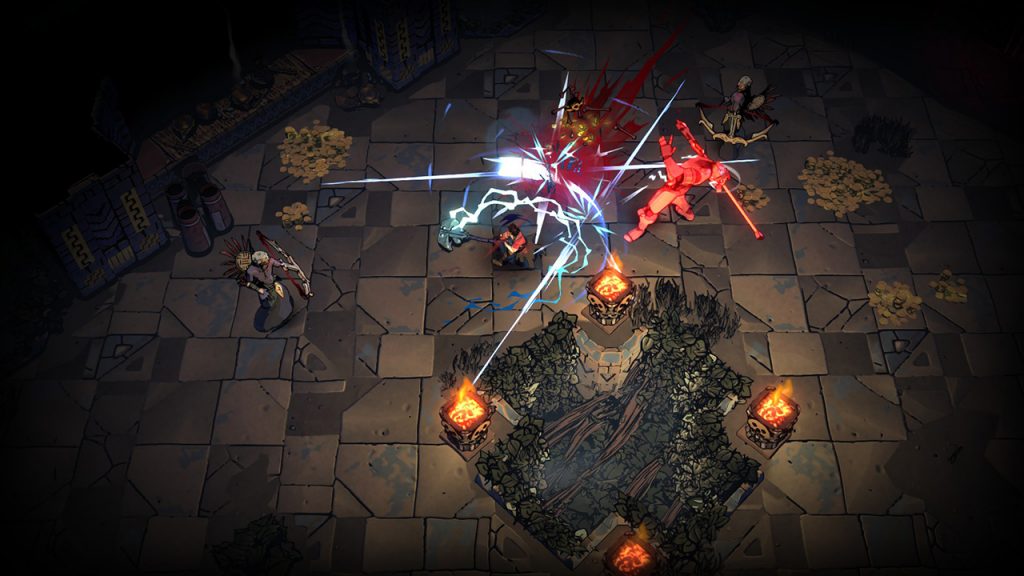 I love me a good rogue-lite. Or rogue-like. Or pretty much any game with sufficient randomization to keep me playing. Which brings us to Curse of the Dead Gods. I had noticed it last week when I covered the Nintendo Download, and it looked interesting then. I just didn’t know enough about it yet. Today that changes with the release of the promising looking game. 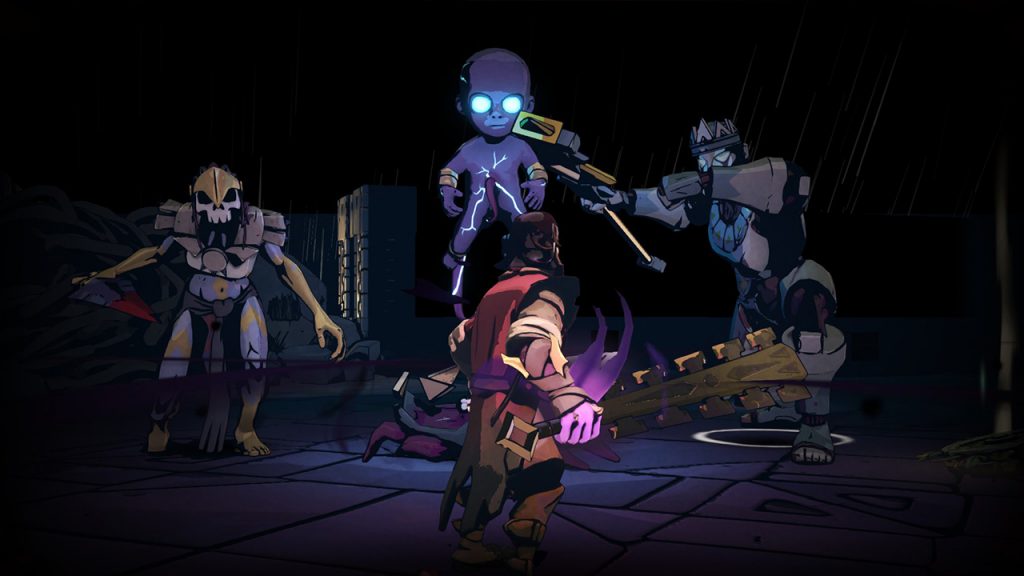 Previously available via Steam early access, Curse of the Dead Gods is a game about managing your greed while hunting for powerful artifacts. Developed by Passtech Game and pubbed by Focus Home Interactive, it’s officially available on a number of consoles. Those include PC, Epic, Nintendo Switch, PS4 and Xbox One. And if you’re a fan of buying the music behind the games, you can get the soundtrack on both Steam and Epic storefronts. 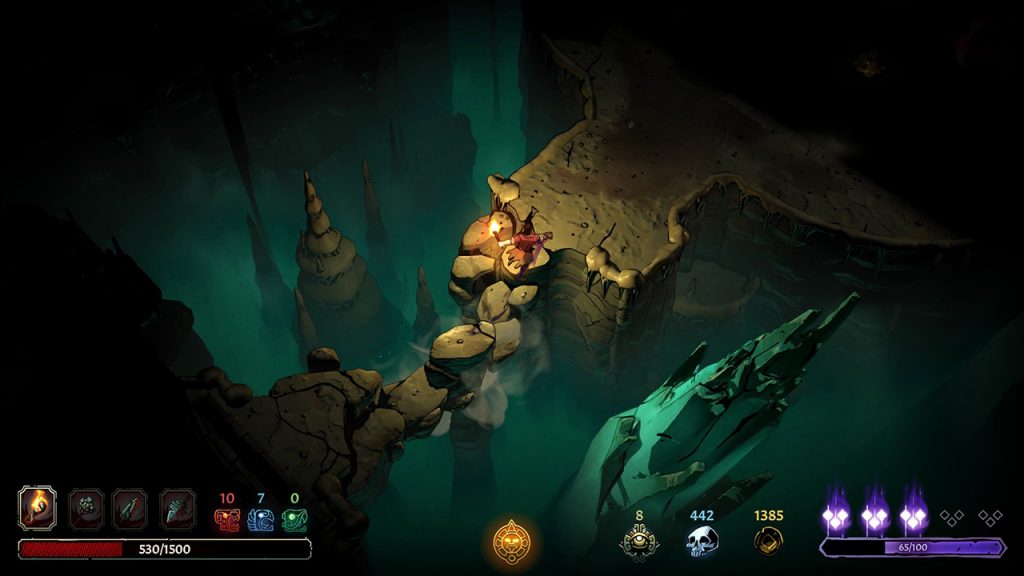 Personally, what stands out to me is the cel-shaded aesthetic. It kinda reminds me of Indiana Jones mixed with Wind Waker and an eldritch touch of Sundered. Which is to say, Curse of the Dead Gods looks really interesting. If you’re not sure, be sure to check out the latest trailer below. If you act soon, you can still pick the game up for 10% off on all available platforms! 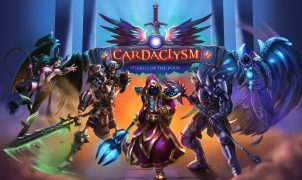 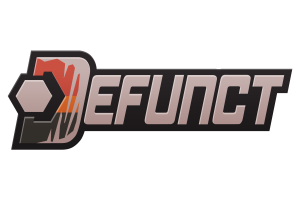