The toys are back in town 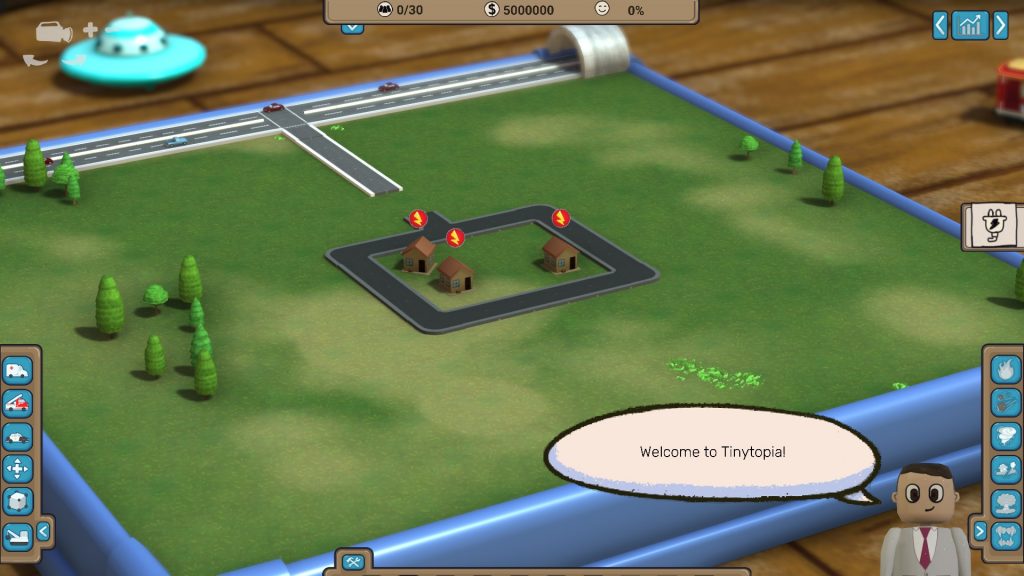 Currently in development by Argentinian indie devs MeNic Games, Tinytopia is described on its Steam page as having a “whimsical city-planning” vibe offering “innovative building mechanics.” Slated to release sometime in 2021, Tinytopia is a darling addition to the city-builder genre that will delight those looking for a return-to-basics type gameplay. 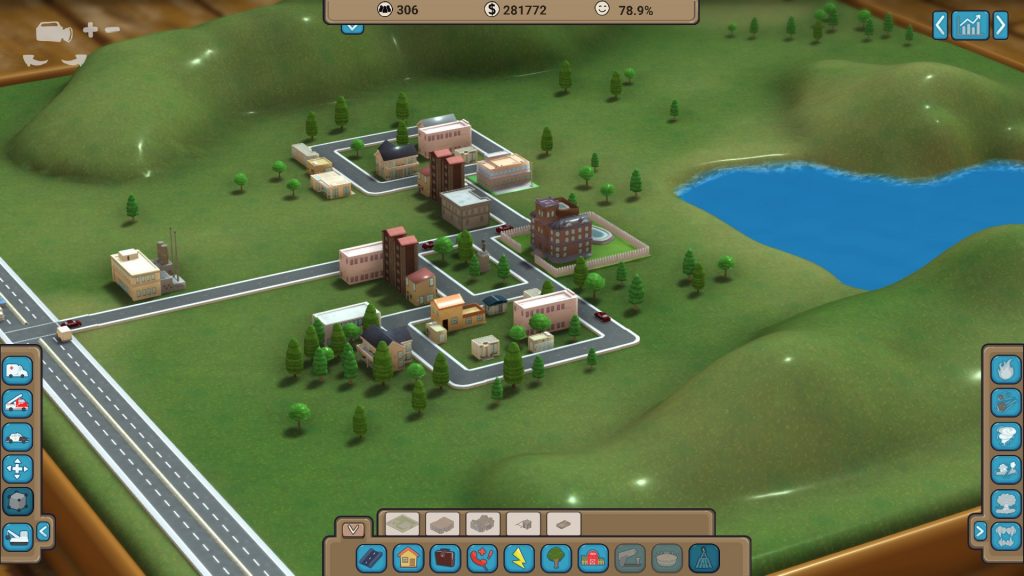 In Tinytopia, players will be placed in front of a series of small yet already bustling miniature towns. It’s clear these towns are meant to be seen as toys — the grass has a bright sheen to it, the busy people toddle around on their non-legs, and the buildings are placed on the lots like a child might place blocks. Even the background hearkens back to a child’s bedroom, with toys and furniture dotting the edges of the table. Although it initially feels like a cosmetic choice, the style ends up dictating how the player interacts with the game, choosing creativity and exploration over efficiency and perfection.

Speaking of gameplay, Tinytopia presents players with different scenarios that serve to acclimate new mayors to their towns. The first scenario teaches basic mechanics, while the second one shows players how to grow their population. Eventually, players will be able to build sprawling metropoles, only to later be granted the freedom to destroy them by way of tornadoes, fires, UFOs, or Godzilla attacks. When I say child-like whimsy, I really do mean it — this is definitely a throwback to elementary school days! 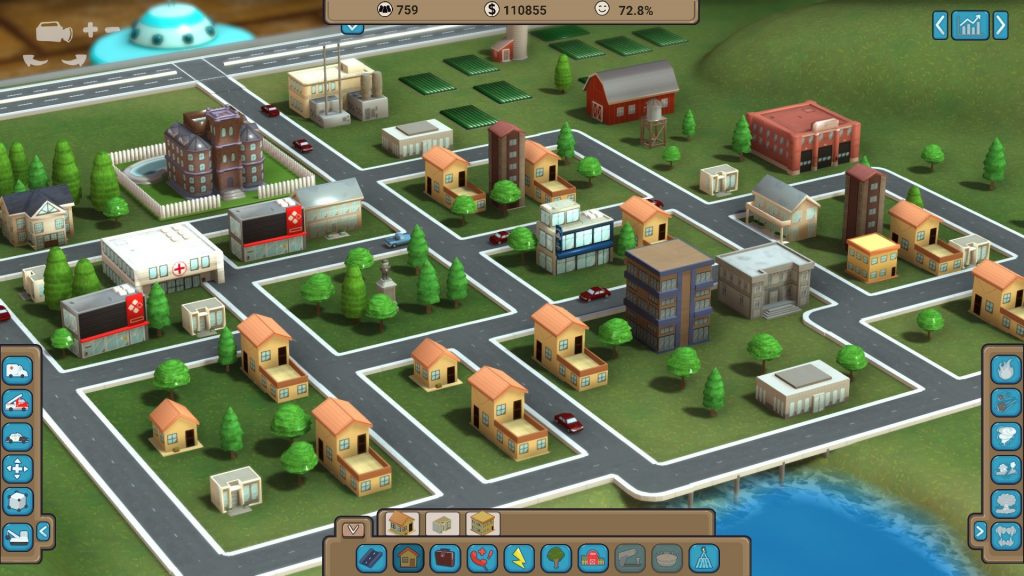 One detail I really loved about Tinytopia was the building upgrade system. Building a house or store is a simple affair — simply choose the structure, then plop it down on the table. When it comes to making that building even bigger, players will need to get more like structures and place them on top of the first one, just like blocks. The buildings will combine, then upgrade into bigger homes, stores, apartment complexes, etc. It’s so quaint and charming that it unlocks that inner child within all of us, jumping at the chance to utilize play patterns buried deep within. Suddenly, efficiency isn’t the biggest priority anymore; instead, placing blocks on top of another to see what is created becomes infinitely more interesting. When I say I felt like a kid again, I absolutely mean it.

If I have any feedback to impart to the developers, it’s to keep refining that UI. It’s not that it’s hard to use, it just doesn’t feel polished or all that intuitive. For example, when I decided to stay longer in one level to complete optional goals, I didn’t easily see a place where to even find those goals. It wasn’t until I contemplated quitting and started hitting escape buttons that I even found them. I wish they had their own easy to see tab right on the main screen, where all pertinent information should belong. Everything else I feel is likely to get cleaned up before launch, but that change in particular is one I feel definitely has to be made as well.

If you’re ready to awaken your inner child, be sure to add Tinytopia to your Steam wishlist; stay tuned for its release later this year!