Take To the Skies 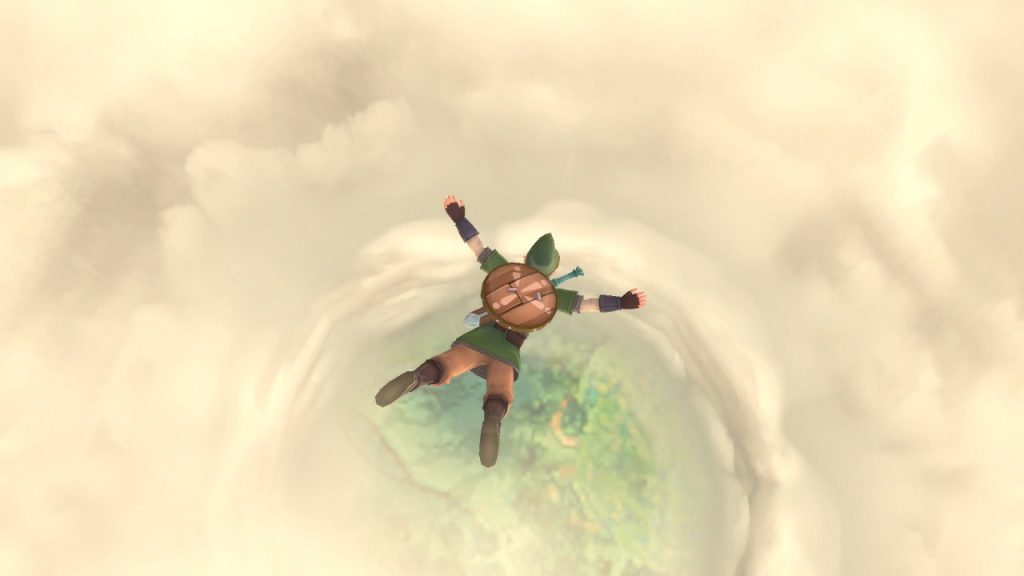 Zelda fans, rejoice! Skyward Sword is coming to Switch as Skyward Sword HD after its initial release on the Wii a decade ago. The game features a slew of updates that will please players who missed out the first time around and challenge those who are returning to a familiar Hyrule. 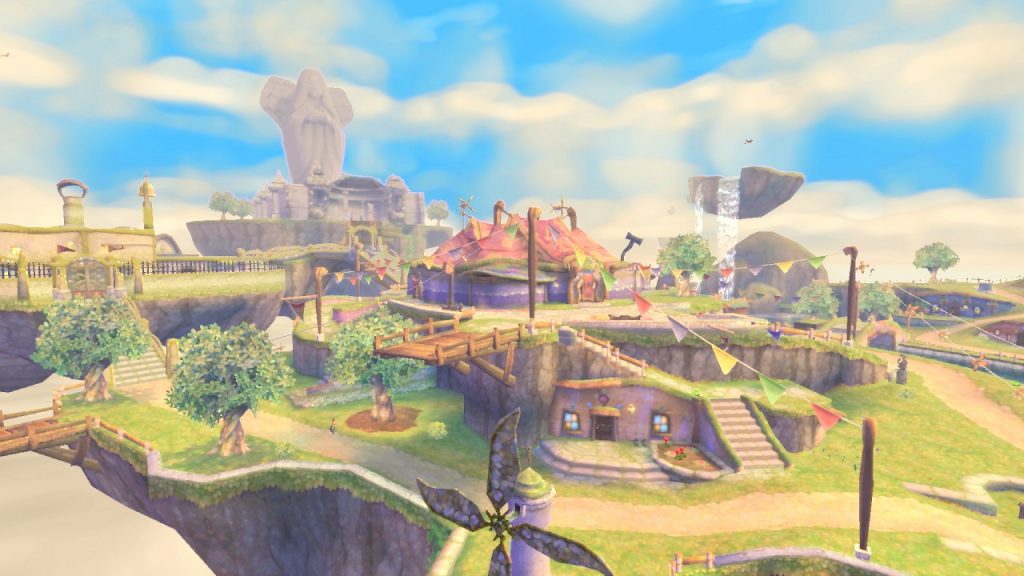 Starting with the most obvious, Skyward Sword HD features completely updated graphics, making the game far prettier than the original. And thanks to the Switch’s faster processor, the entire experience will be far smoother than the original. But more importantly, there’s now a variety of control options. If you’re a purist, you’re welcome to mimic the original controls with a duo of Joy-Con. But if you’re like me, and just want to play a Zelda game while relaxing, there’s also button controls. This means you don’t have to play while standing with the system docked, but can also play handheld while seated. I’m really happy with this decision, as it will make the game more approachable to a wider audience of gamers. 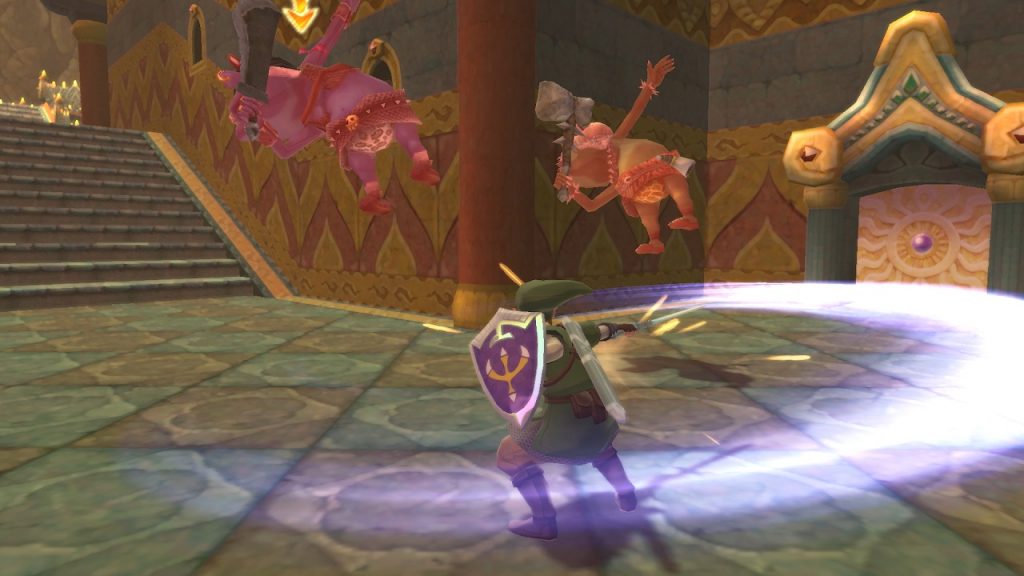 Although there was no news on the Legend of Zelda: Breath of the Wild sequel originally announced in 2019, development on the highly anticipated title is reportedly going well. Nintendo added that once the company has any information to share on the title, they promised to do so.

Even if you missed out on the original release, Skyward Sword HD gives fans a lot to look forward to. Adventurers wanting to go that extra mile can pick up Skyward styled Joy-Con designed to look like the Hylian Shield and Master Sword that Link wields — assuming any are still available for preorder, that is. Regardless, if you’re a Zelda fan looking for a new take on a old adventure, get ready to join Link this July 16th!