Who Saw This Coming? 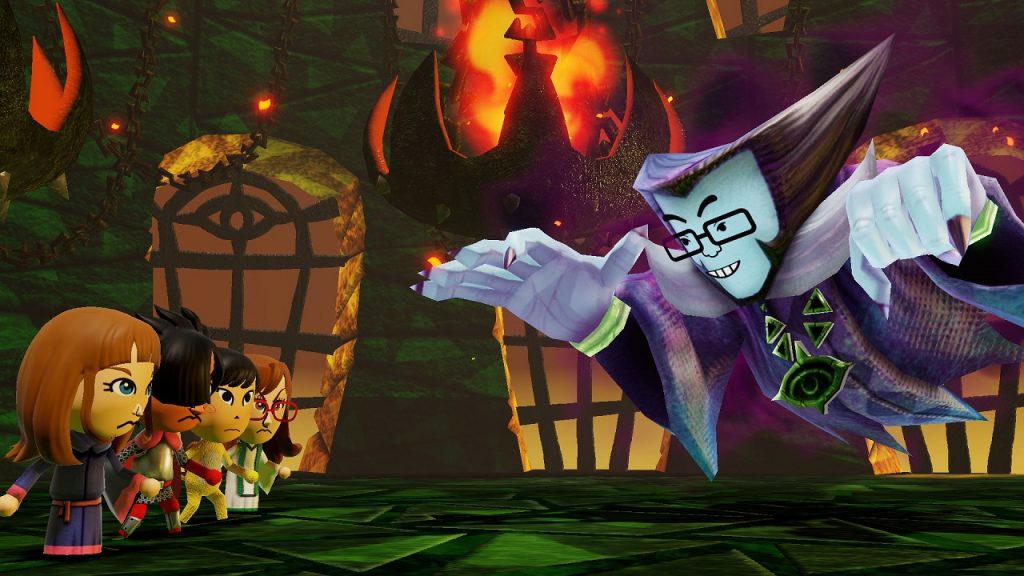 With the understandable focus on the Switch over all previous Nintendo consoles, Miis have been mostly a thing of the past. So when Miitopia was announced to be coming to Switch today, it seemed like a blast from the past. But then again, it’s a lot of fun customizing and playing with Miis, and who can deny the simple fun Street Pass fans had with the included RPG? Welcome to the Switch, Miitopia! 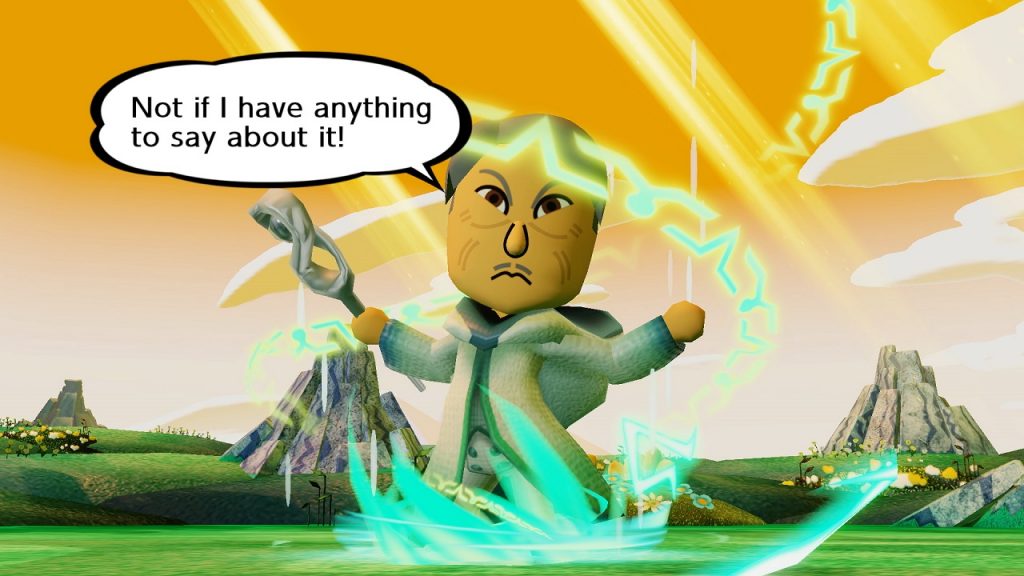 Miitopia is all about the bonds of your friendship and a wide range of customization options. They’re also apparently adding horses to the game. Not content to just convey your heroes about, the horses can actually aid you in battle! Also new to this version of the game are makeup options for Mii customization and wigs. Cause wigs make everything classy. 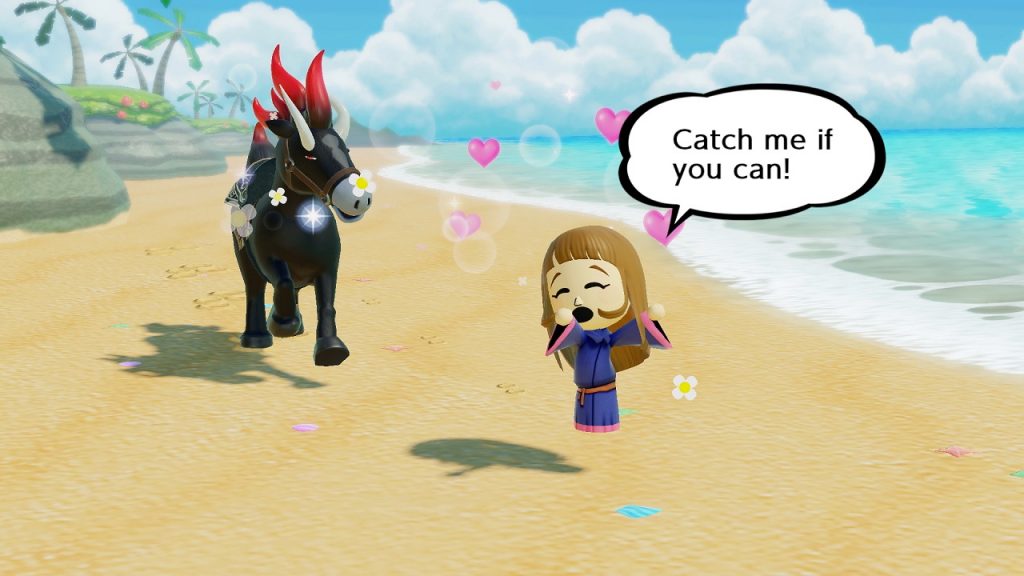 If you missed out on Miitopia on 3DS and wanna give it a shot on Switch, you’ll get your chance May 21st. 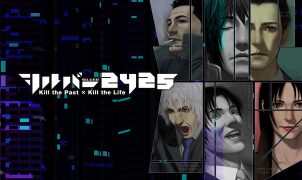 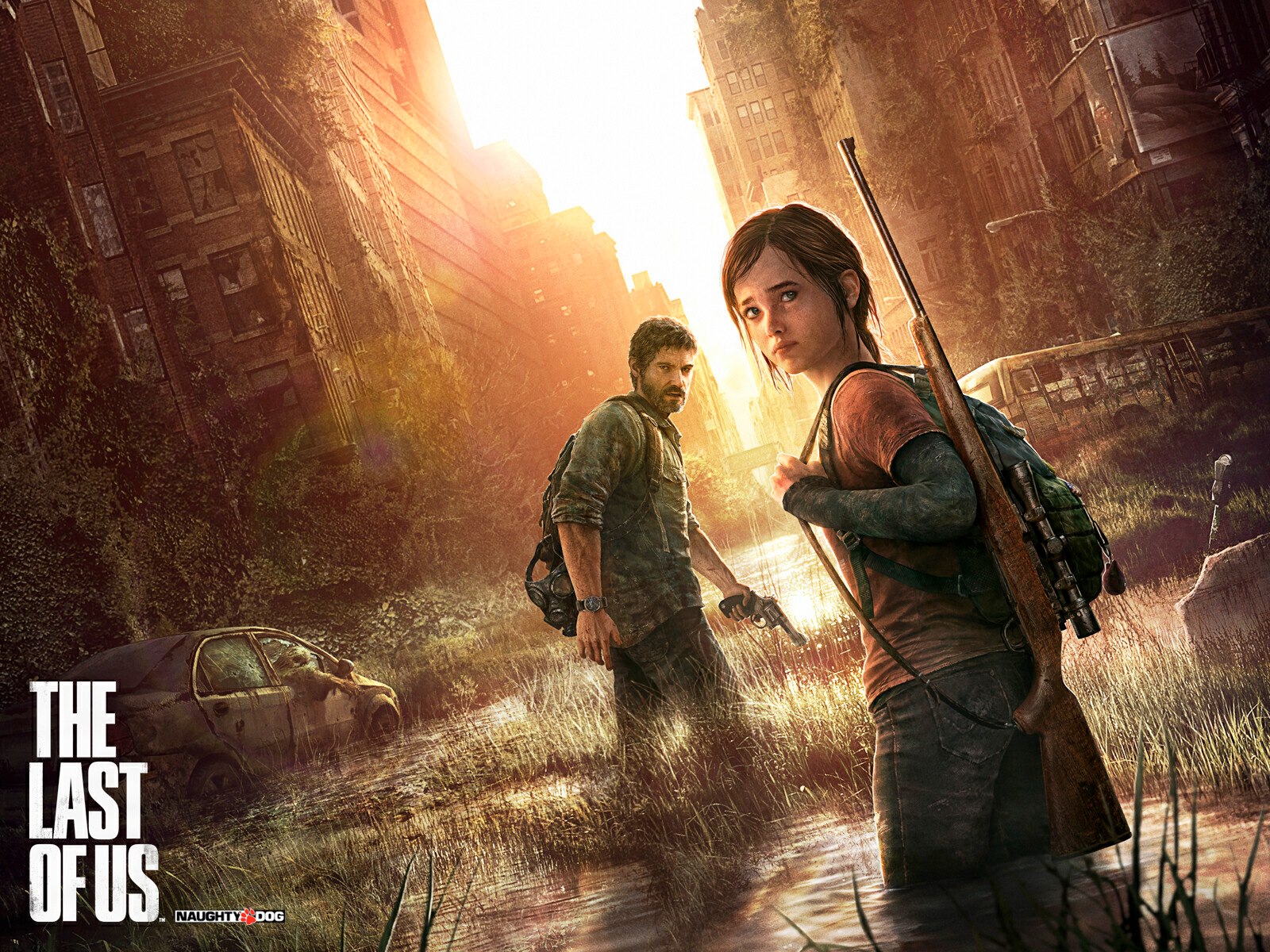 The Last of Us Review (PS3)

The Fungus Among Us I know, I know. Sometimes, I am hella on time for the game. The Last of Us was a game I had been saving up…