Get Retro on PS4 and Switch With Terra Trilogy 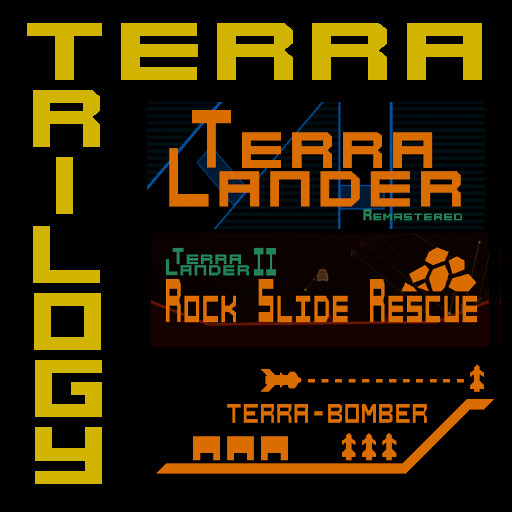 I’m normally not an avid fan of history. It’s just so dry and hard to engage my interest. But things are different when you can experience history firsthand. Say in the form of a videogame. Which brings us to today’s news. The 80’s is making a comeback with the Terra Trilogy, coming to PS4 this April and Switch this July.

What’s that, you haven’t heard of the Terra Trilogy? Honestly I wasn’t familiar with it either. The trilogy includes three very interesting titles from around when I was born. For a bit more clarity, here’s a blurb from the PR.

Terra Trilogy features three full games in one package that pay homage to the classic and retro arcade genre of the 1980s. While capturing the twitch gameplay of their predecessors, they’re brought to you in glorious HD using vector graphics to provide clean, never pixelated graphics and advanced Newtonian physics. Terra Lander, Terra Lander II – Rockslide Rescue, and Terra Bomber each offer the familiar boops and beeps that will inspire fond memories in veteran players while newcomers will appreciate the improved graphics, visual effects, and controls they come to expect from current-gen games.

Terra Trilogy is coming to us courtesy of GS2 Games and Funbox Media Limited. If you’re at all interested in playing a remastered piece of history, this might be your trilogy. And if you’re not sure what you think, just check out the information below. 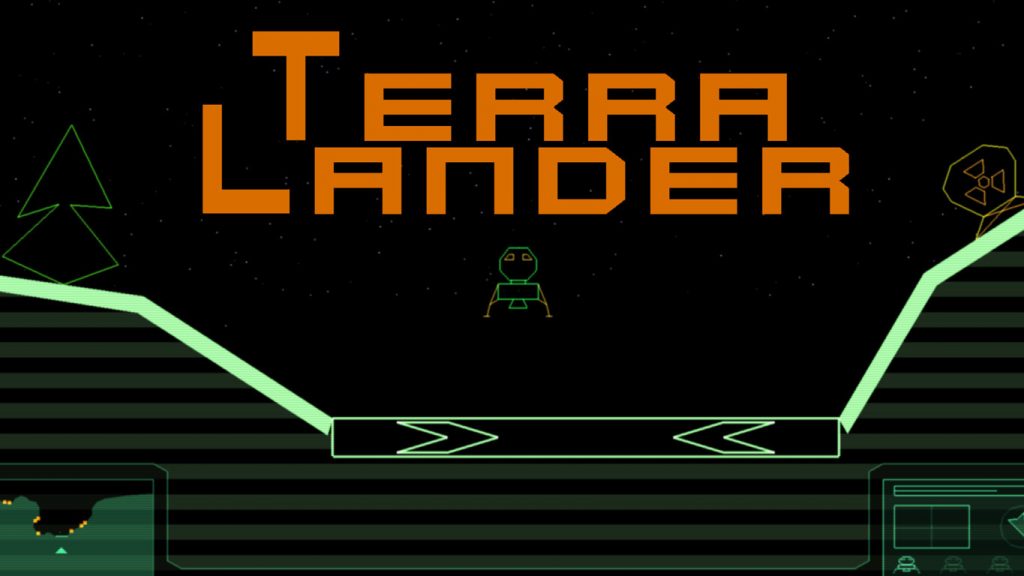 Terra Lander is a two-dimensional sideways scroller inspired by the classic arcade shooters of the 1980s. Navigate your ship to the landing pad through twenty increasingly difficult levels within the time limit and without running out of fuel. Avoid the moving doors and increasingly fiendish enemies, and find the switches for the doors that block your way. 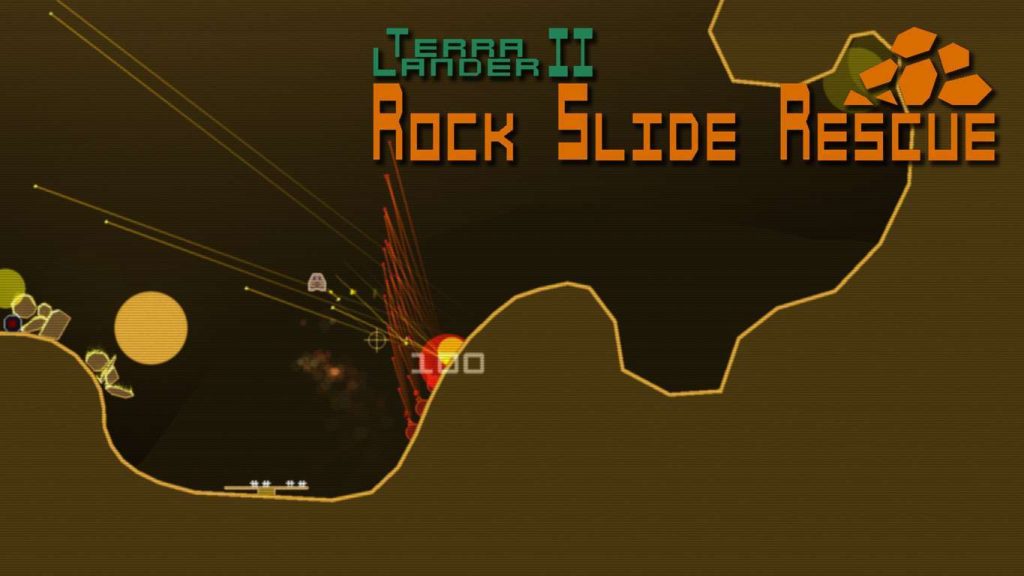 Terra Lander II – Rockslide Rescue is the sequel to Terra Lander in which players must rescue humanoids from various landing pads across the planet. Complete ten levels of increasing difficulty within the time limit by rescuing all of the humanoids and flying above the planet to escape. Movement and firing projectiles use up fuel, so keeping an eye on your fuel levels is highly encouraged. Replenishing fuel can be done by shooting fuel dumps, but if pilots find themselves with an empty gas tank, they’ll lose control of their craft and be unable to fire missiles. 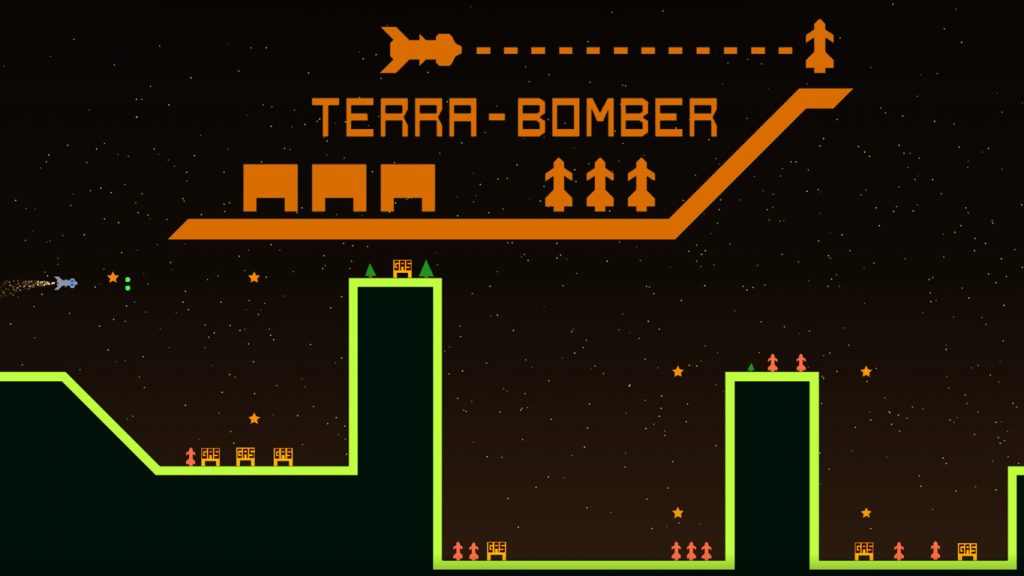 In Terra Bomber, you will pilot your craft across ten increasingly difficult terrains while avoiding the various gun positions, rockets and baddies with only one objective: to destroy the base and the end of the level! Use your guns and bombs which can be bolstered by collecting power ups, and maintain a sharp eye on your fuel levels, keeping them topped up by destroying the fuel dumps.

Thanks as usual for tuning into HPP, and be sure to check back for any upcoming news about Terra Trilogy.