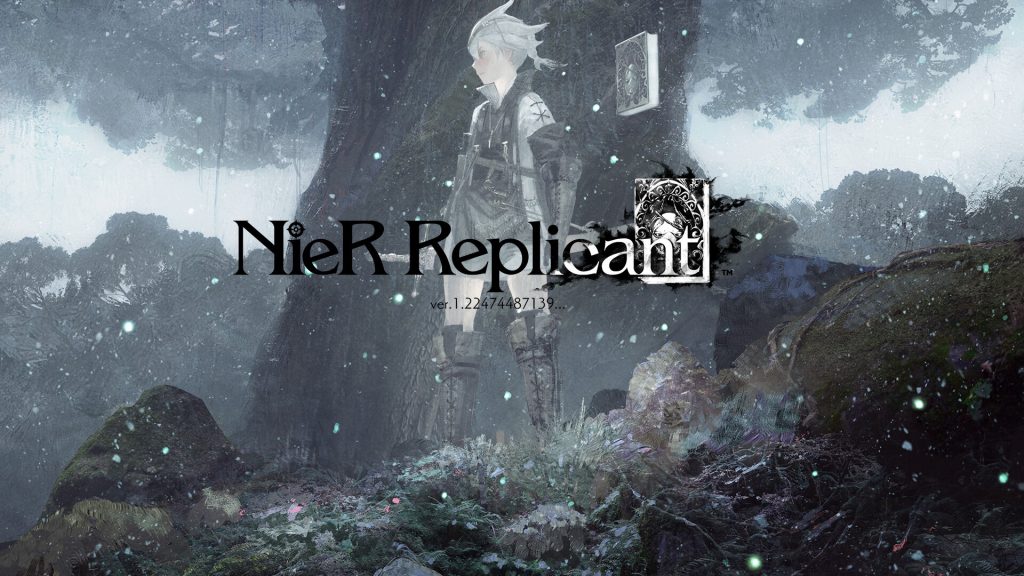 It’s been a few months since we last got a good look at NieR Replicant ver.1.22474487139. Thankfully, Square Enix delivered near 10 minutes of new gameplay footage of the upcoming action RPG to hold us over until the game’s April launch.

The latest footage begins as NieR and his companions Kainé and Grimoire Weiss arrive in the sand-swept kingdom of Facade. After a brief exchange at the city gates, NieR and Grimoire make their way into the Barren Temple. Here’s we’re offered a look at the game’s combat as the game’s protagonist uses a combination of stylish swordplay and magic to defeat a handful of magical golems.

After a short trek through the dungeon’s dusty corridors, NieR and Grimoire come face to face with the dungeon’s boss: a mass of enchanted cubes. This formidable foe swarms around the center of the screen firing volleys of bullets. After taking sufficient damage, the cubes tumble into a chasm in the middle of the room before emerging as a towering golem.

Check out the full gameplay video below:

While it’s hard to tell how it actually feels without getting our hands on the game, it certainly looks like NieR Replicant ver.1.22474487139 is coming along nicely. From its snappy real-time combat to its polished presentation, it looks like this will be one adventure to watch when the game releases on PS4, Xbox One, and PC on April 23.

What do you think of the look of the game so far? Are you excited to get your hands on it this Spring? Sound off in the comments and let us know. 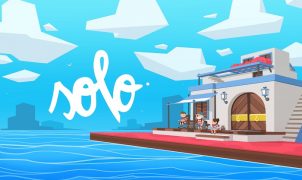 Might as well face it you’re addicted to love Solo is a single player puzzle game described by developer Team Gotham as an ‘introspective game about love’. Fundamentally, the…