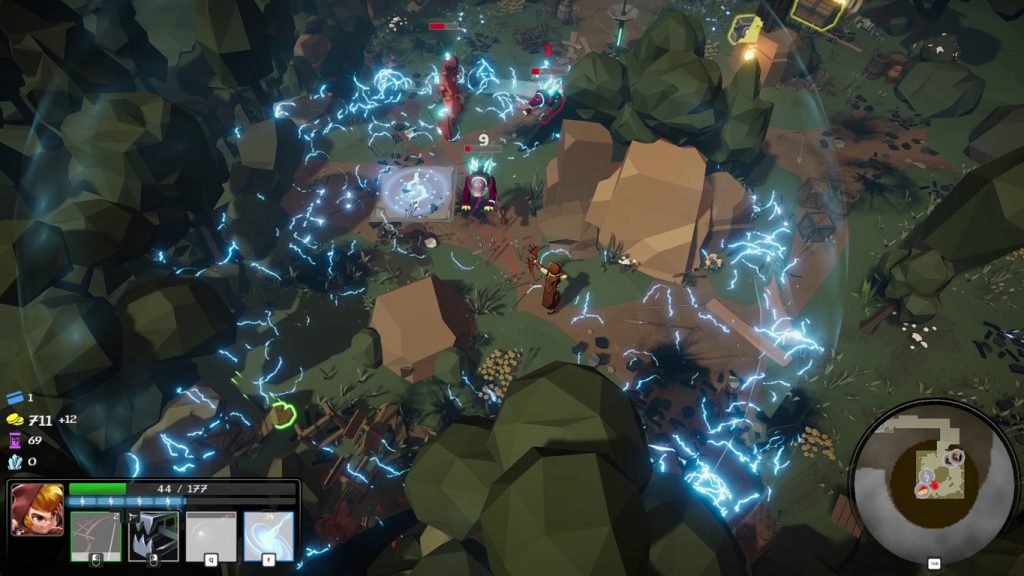 I love me a good mashup of genres, but even I haven’t seen a game quite like Medievalien. It’s being developed by a small indie team from Italy, dOOb games srl, and it’s out on Early Access today. Better yet, Medievalien is a rogue-like full of potential. The premise is all about aliens invading a fantasy world, and the chaos that ensues. 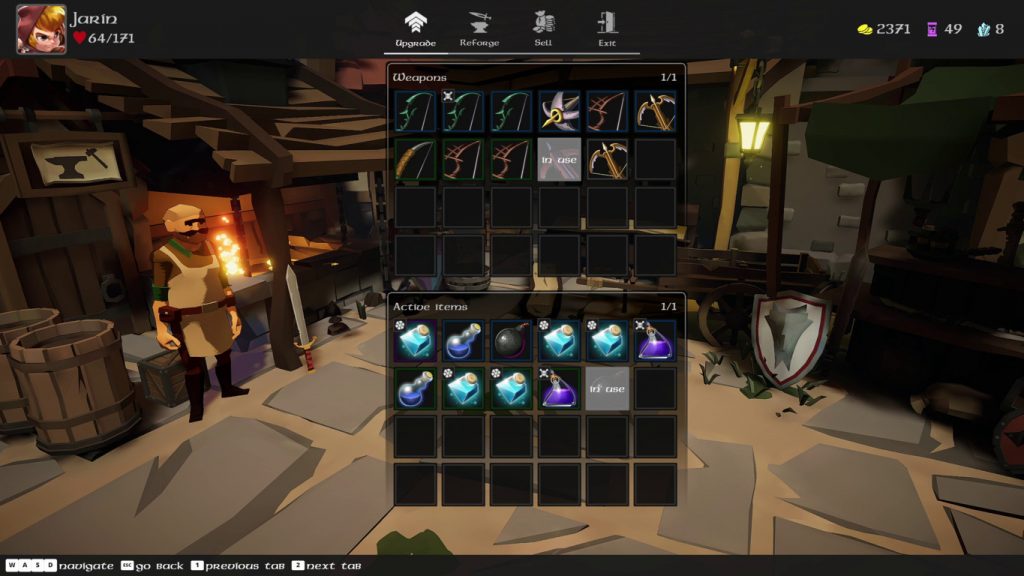 One of the most interesting elements is how dOOb games have already learned from another indie success story, the well received Hades.

“The success of Hades showed the world that there are better ways to do Early Access than the industry has seen previously,” Alex Bagnolini, co-founder, says. “We believe there is still more potential for player engagement and feedback, even if you aren’t a longtime developer with momentum from previous releases.”

“Roguelikes are at their best when the synergies between items and abilities are carefully balanced and refined,” Bagnolini continues. “Mixing medieval fantasy with sci-fi alien technology opens the door to thousands of builds that are unlike any other roguelike out there, but we have to get it right and polish every detail. Early Access will help us do that.”

As part of getting that balance right, they’re setting up something called a Rogue-like Advisory Council. This will be comprised of active streamers to help get input about Medievalien that translates to a better and more balanced experience. I think that’s a laudable approach, and hope it serves the fledgling studio well. 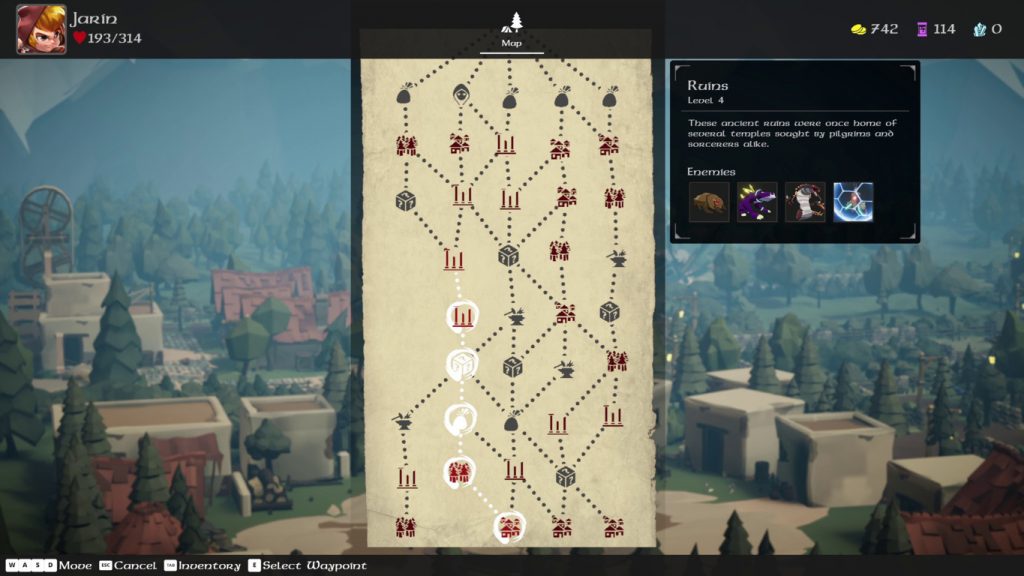 If you’re curious and want to get in on the fun, you can try out Medievalien on Steam Early Access today.