Get Ready To Roll Out 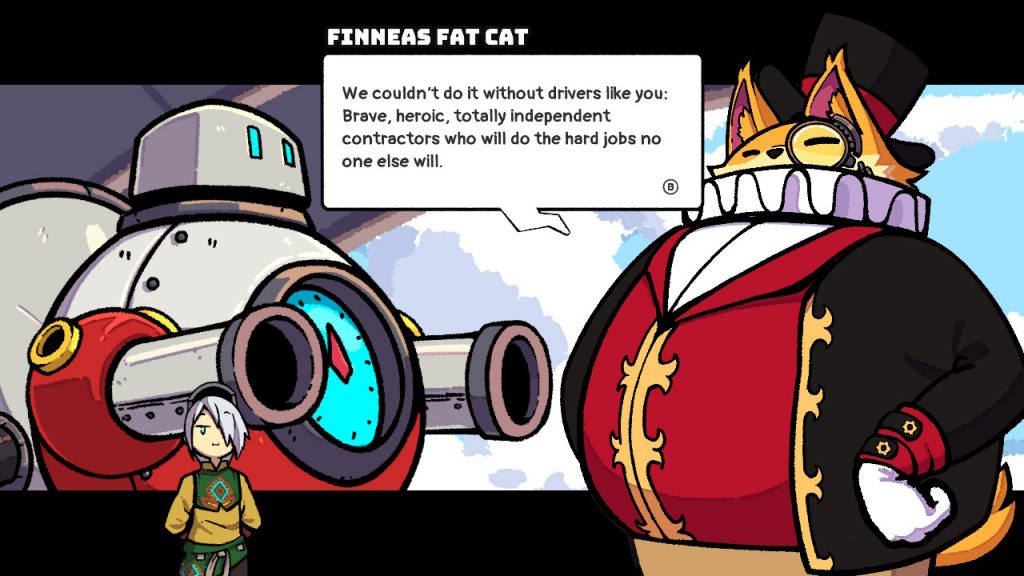 Recently, Natsume has taken to helping lend indies a welcome hand through their Natsume Indie Program. The first game published through that program was Cosmic Defenders. It was all about defending your planet from nasty aliens and colorful mayhem. Now courtesy of YummyYummyTummy and Natsume, we’re getting a game called ConnecTank. 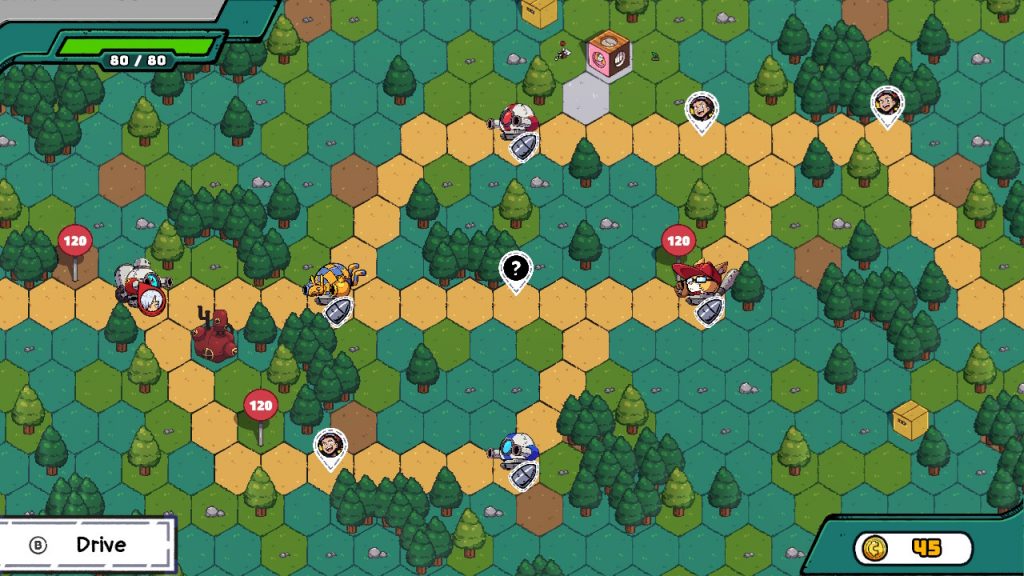 Described by Natsume as a 2D action adventure game, ConnecTank looks more like a strategy game to me. It invites 1-4 players to join battle, and it looks pretty delightful so far. The game is all about Barons striving to become the Tycoon of New Pangea. Combat seems to involve some puzzle elements, such as moving pieces around to craft ammo for your tank. Honestly, the PR probably says it more clearly than me:

Through innovative tank battle mechanics utilizing both skill and teamwork, players fight rival tanks to improve their existing tank or, once enough parts are collected, use new ones! Each mammoth sized tank comes with its own unique skills, strengths, and weaknesses, so choose wisely! With hundreds of missions, ever-changing powerups, and dozens of tanks to battle the possibilities are endless! 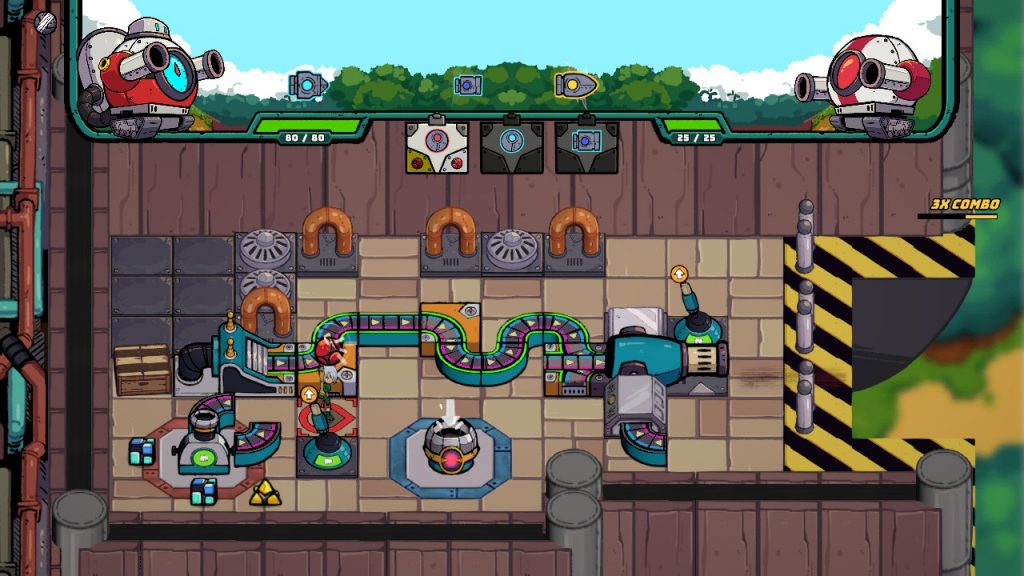 If that sounds good to you, you’ll be happy to hear ConnecTank is coming this Fall to a variety of systems. It’s releasing on Steam, Nintendo Switch, PlayStation 4 and Xbox One. I think the one has potential, and I look forward to more details from Natsume in the coming months. And like always, be sure to stay tuned to HPP for more niche and indie games worth playing!