Little Nightmares II’s trailer showcases the horrors that await in the Pale City. 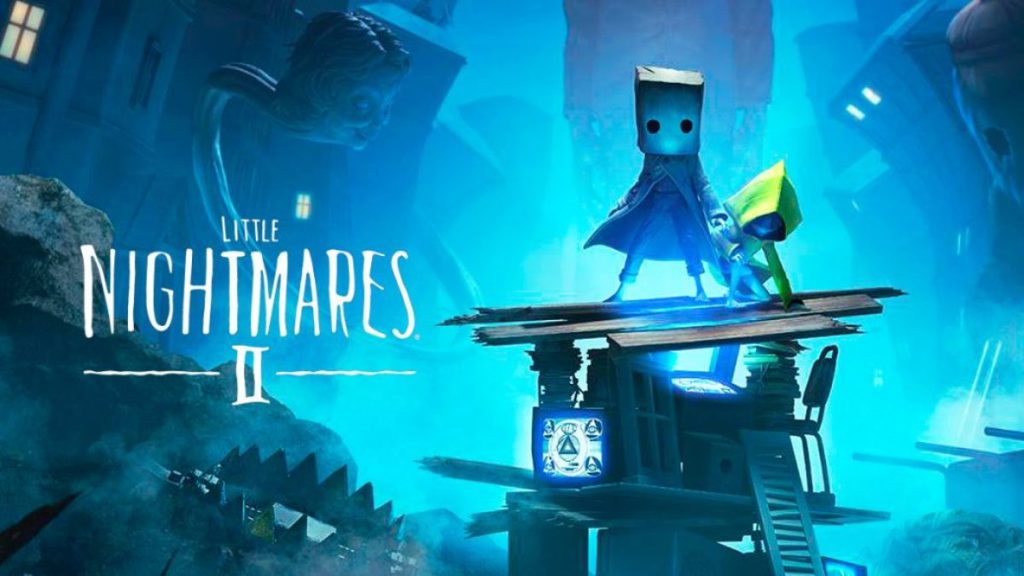 Running just shy of two minutes long, the launch trailer offers an unsettling glimpse into what awaits Mono, the game’s paper bag-clad protagonist, as he explores the Pale City.

Take a look at the game’s eerie environments and grotesque creatures in the trailer below:

Those eager to scare up some thrills won’t have to wait long. Little Nightmares II launches this Thursday, February 11. The game will be available on the PlayStation 4, Xbox One, Switch, Steam, and Stadia.

“Return to a world of charming horror in Little Nightmares II, a suspense adventure game in which you play as Mono, a young boy trapped in a world that has been distorted by the humming transmission of a distant tower.

With Six, the girl in the yellow raincoat, as his guide, Mono sets out to discover the dark secrets of The Signal Tower. Their journey won’t be easy; Mono and Six will face a host of new threats from the terrible residents of this world.

Will you dare to face this collection of new, little nightmares?”

What do you think of the look of the game? Will you be diving into Tarsier Studios‘ latest macabre adventure later this week? We love to hear what you think. Be sure to let us know in the comments section.

Trade that Whip for a Bow and Arrow     The best way I can explain Wallachia: Reign of Dracula is to first compare it to Fate/Apocrypha. At one…