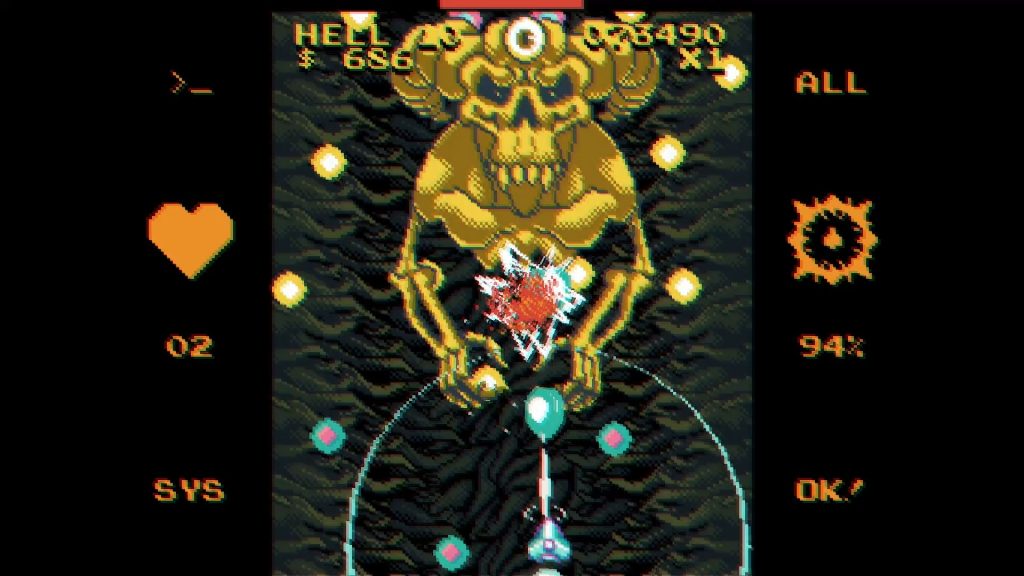 Today is a good day for indie fans. Eastasiasoft Limited just dropped a new video showing off a ton of great games in their Winter Showcase Part 2. The video isn’t long, around five minutes, but it has a ton of compelling and diverse entries to check out. Most of these are coming out either February or March 2021, though one is already out, Habroxia 2. That said, there’s 8 games total, including Habroxia 2, and they couldn’t be more different from each other. There’s puzzle games, visual novels, shooters, SHMUPs and more. 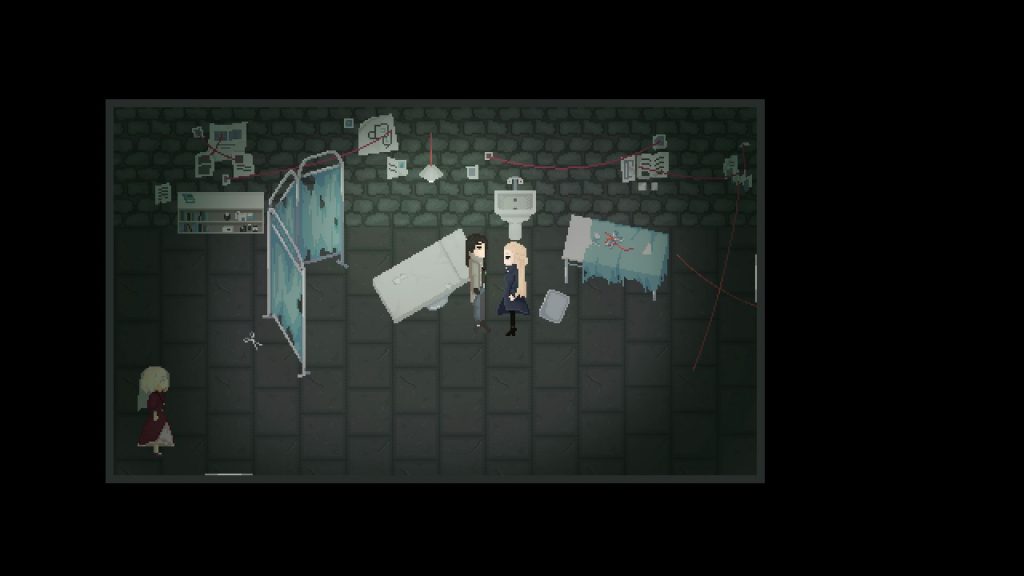 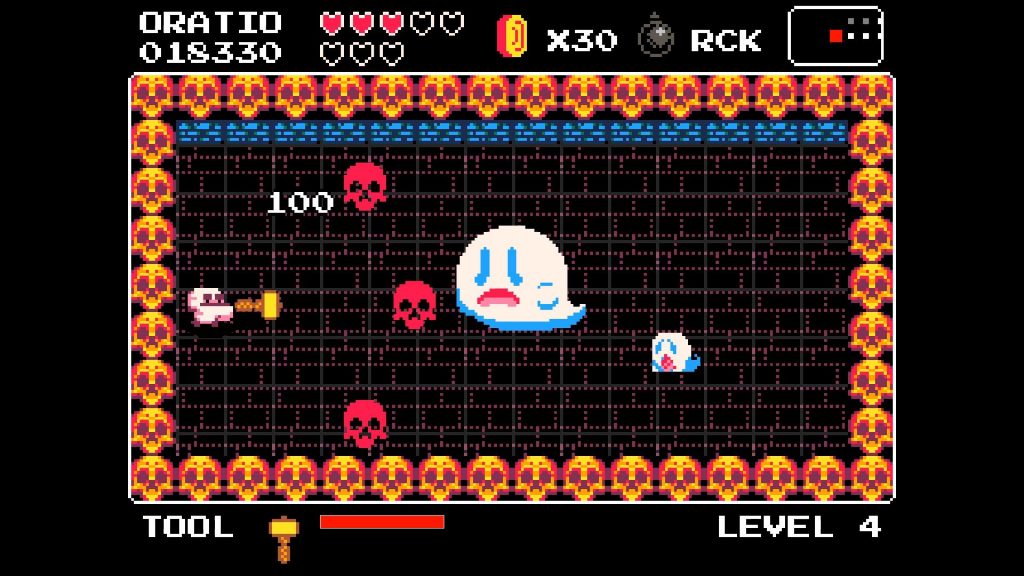 There’s a lot of fantastic games shown by Eastasiasoft Limited today, and I’m really hyped for several of them. To see why I’m so excited, just take a gander at the Eastasiasoft Limited Winter Showcase trailer below. And let us know which games you’re gonna be picking up!

Where there’s a wool, there’s a way.   I have a confession to make. I enjoyed the original Bubsy all those years ago on my Mega Drive. Though by no…