Why Spider-Man: Miles Morales’ Photo Mode Is The Best Feature About The Game

Because Photography and Spider-Man Go Web-In-Hand 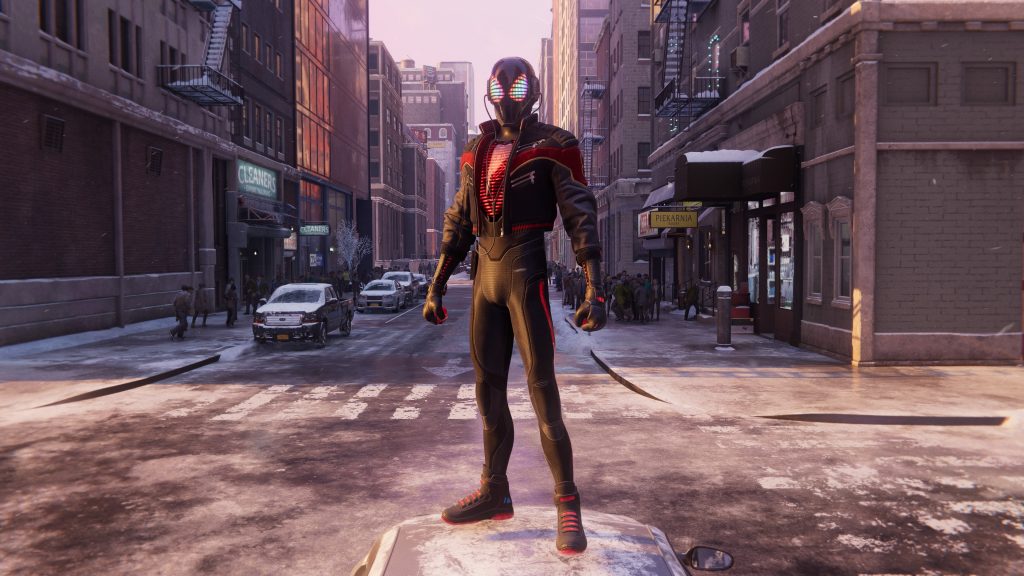 I’ve noticed a large trend in this new age of gaming. Particularly with the PlayStation, as more and more first-party studios seem to be adding in-game photography. With the rise and accessibility of game streaming and more social media coverage every day, the number of screenshots shared online seems to only be getting bigger. As photo modes have been featured more and more in AAA titles. Which is what I want to talk about with regards to the Spider-Man: Miles Morales photo mode.

Now, Insomniac’s Spider-Man for the PS4 was groundbreaking for a lot of different reasons, including its photo mode. Which arguably produced the most dynamic pictures of Spider-Man you could ever take in a videogame. While Miles Morales does feature much of the same capabilities of its predecessor, it also expands a lot upon the original’s photogenic features. 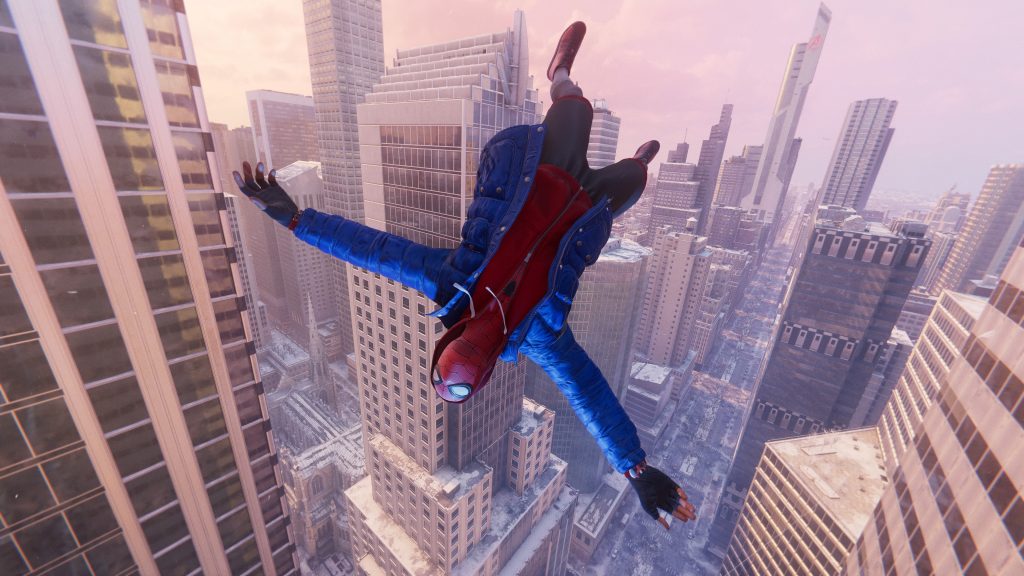 Dynamic images are photos that capture motion incredibly well. They rely on spatial location, size and framing adjustments, and really unique angles to approach a subject in motion. The Spider-Man comics are actually very famous amongst comic book artists for depicting dynamic movement — arguably changing how you look at an object in freefall forever in comic history. Throw Spider-Man in a New York skyline, and you get gorgeous works of art. 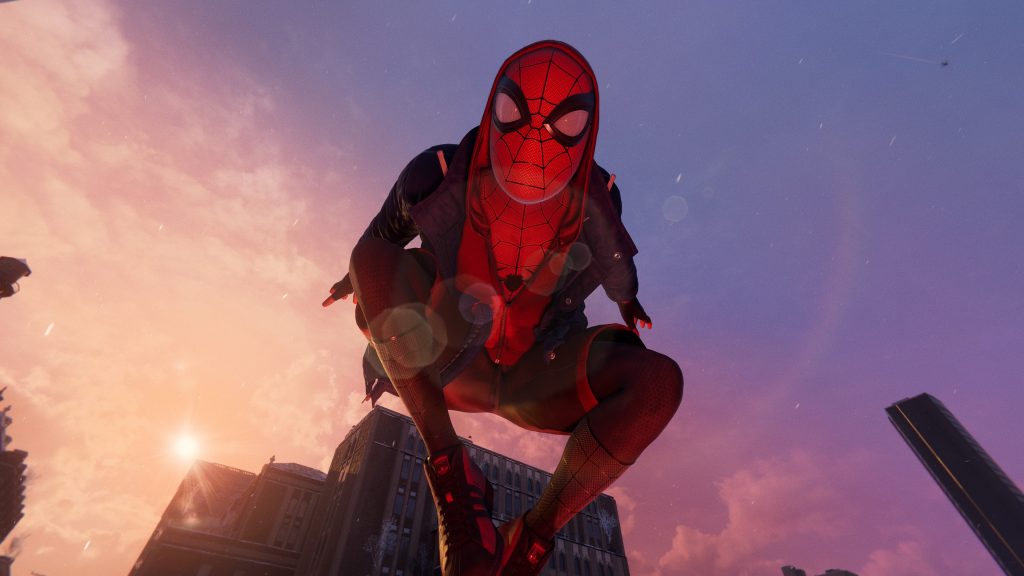 In Spider-Man: Miles Morales what’s unique about their photo mode is that the city, while remaining mostly the same, now has a bigger focus on its custom sources of lighting. Every lamp, window, and overhead light is now displayed with heavy detail. Especially in regards to the PS5’s raytracing. The new photo mode’s utilization of light and shadow pretty much makes it so that you can create and modify your own source of lighting whatever way you like. 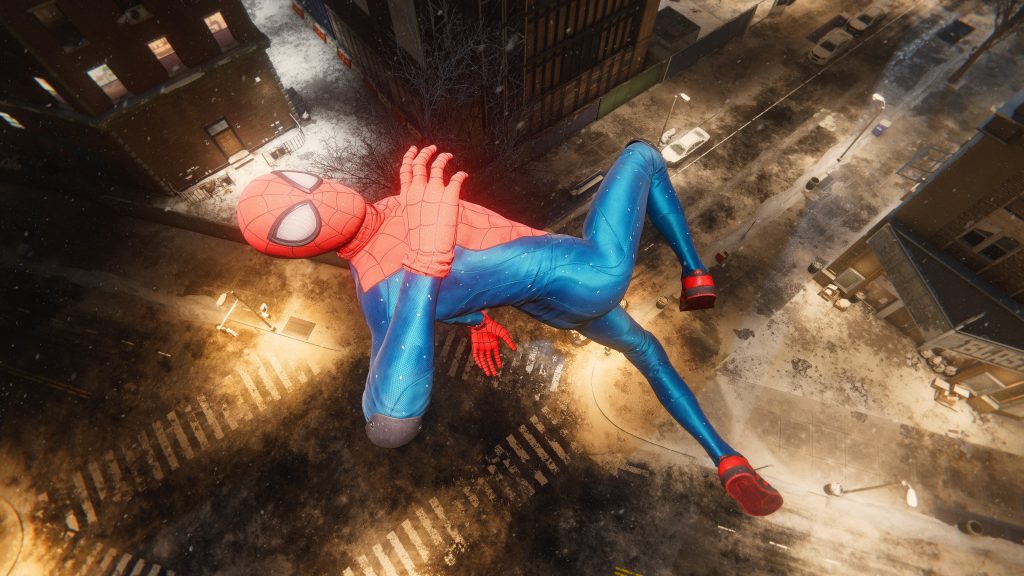 In photo mode, you can now control up to three separate light sources each with its own shape and design that revolve around Miles. You can adjust light height, intensity, distance and even color. Make something dark or blue and even conflict the tones in any way you’d like. Mind you, I’m not a professional photographer and am one of the least photogenic people on the face of the planet, and even I was able to create some of these gorgeous screenshots you see here. 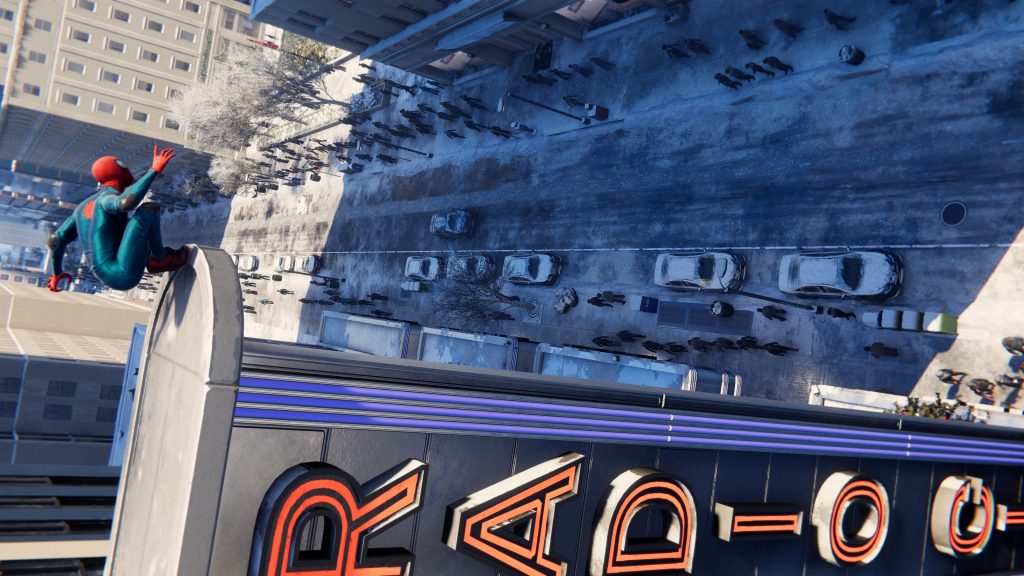 Atop of this, you can control the area’s natural light, allowing creative screenshots of New York’s most famous landmarks in ways you simply couldn’t in the original game. Capture unique shots in famous locations like Radio City, or adjust the time of day and light sources amongst the bustling heart of Times Square. You can even switch the costumes mid-photograph and adjust the angle/light bouncing, as I did for Mile’s ‘Into The Spider-Verse’ costume, which if you’ve seen the movie, is 100% digitally animated. I just adjusted this photo to make it look more like it’s real. 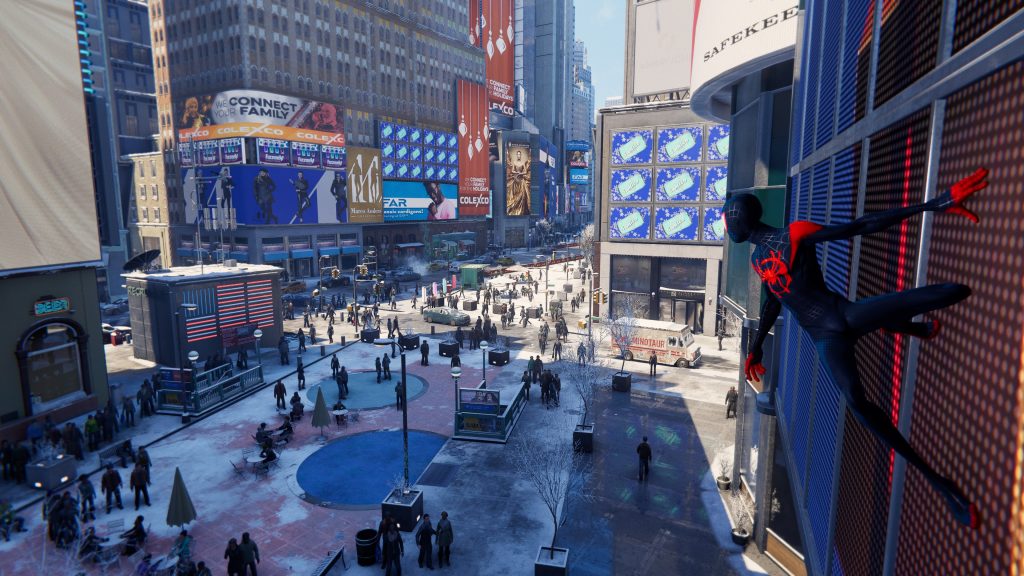 Much of the freedom in this game’s photography mode is because you can adjust the environmental lighting. This includes the sun’s rotation and elevation, along with tinkering with the artificial lights in the room as well. I can’t stress enough, having this much control also allows you to manipulate shades and shadows along with their layers of intensity. Letting you focus in on every detail and feature. And this is atop of the already built-in focus on depth from the original game. 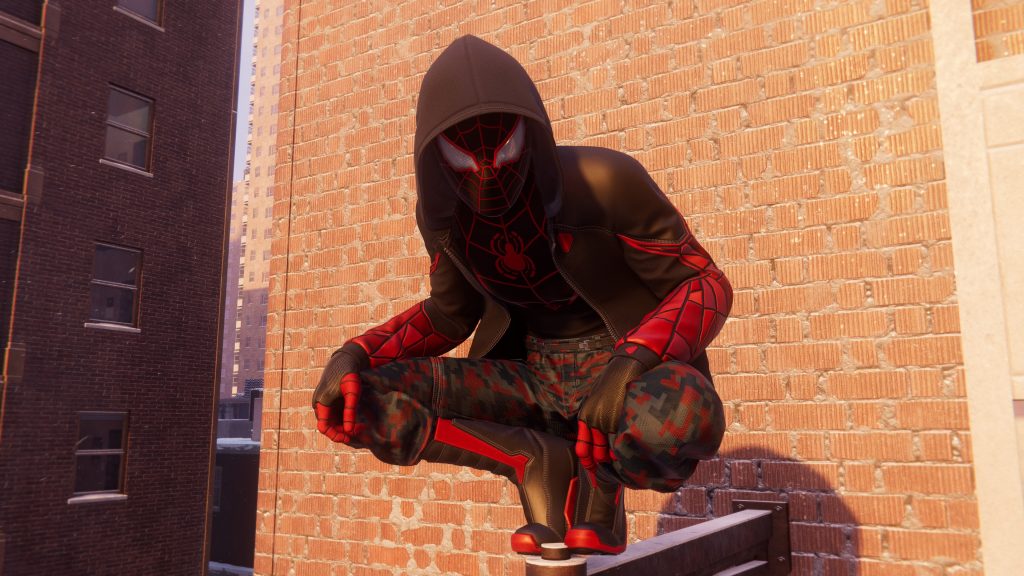 If that’s not enough, the costume variations in this one are superb already. But when you add Spider-stickers or adjust the weather (like playing with snow), what you have is one of the most groundbreaking photography modes ever featured in a game. Especially for the PS5. All set to the beautiful backdrop of Manhattan NYC. 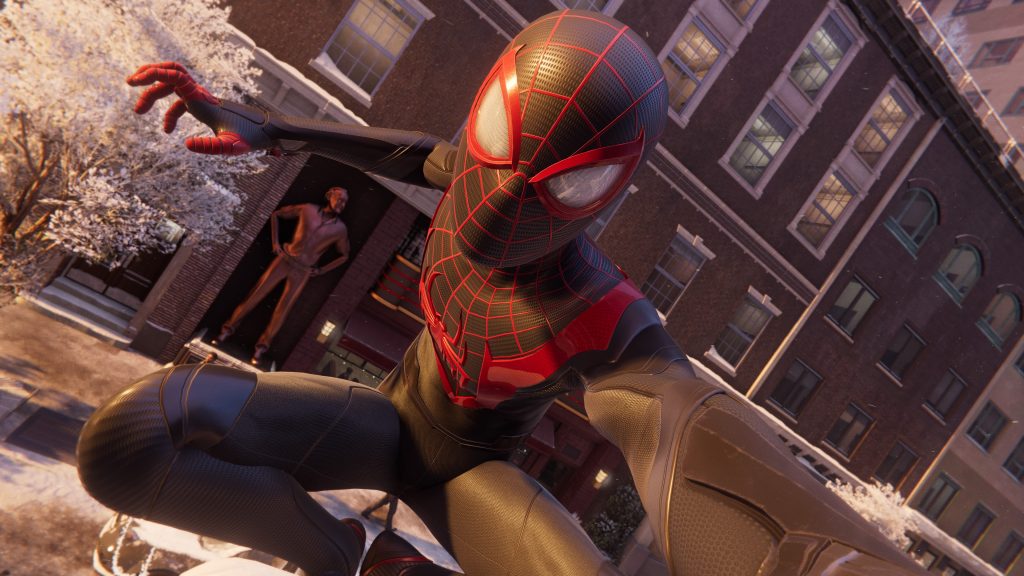 Never forget to take a pic with Stan The Man (you even get a trophy for it)!

I can’t stress that Miles Morales might actually have the greatest photo mode I’ve ever utilized. This includes messing around with both Marvel’s Avengers, Cyberpunk 2077, and Horizon Zero Dawn’s photo modes. An excellent feature for an overall superb game. 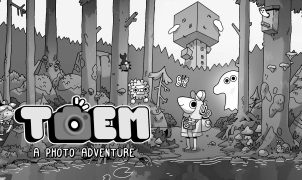 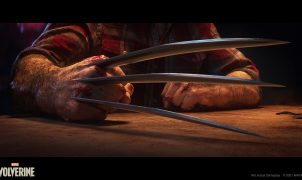 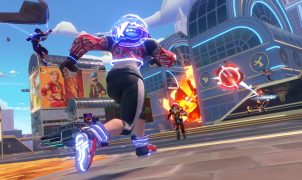