The latest screens are lifted from the original Mass Effect. In them, we see the Mako as it barrel’s down the highways of Feros towards the ExoGeni Corporation’s HQ. While the vehicle and environment geometry don’t appear vastly different from that of the 2007 version, the improved effects and dramatic lighting combine to make for a pretty breathtaking sight. Just looking at these two screens side by side has me eager to hop in the driver’s seat and rain hot plasma down on evil Geth forces. It’s pretty breathtaking stuff.

You can find the latest screens for the game below. Be sure to enlarge them so that you can appreciate all the little details. 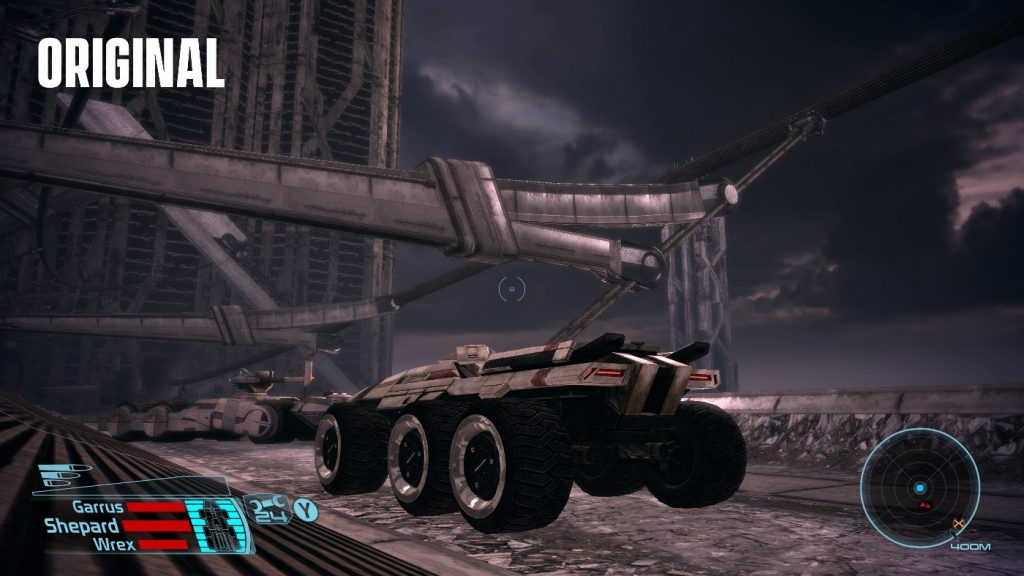 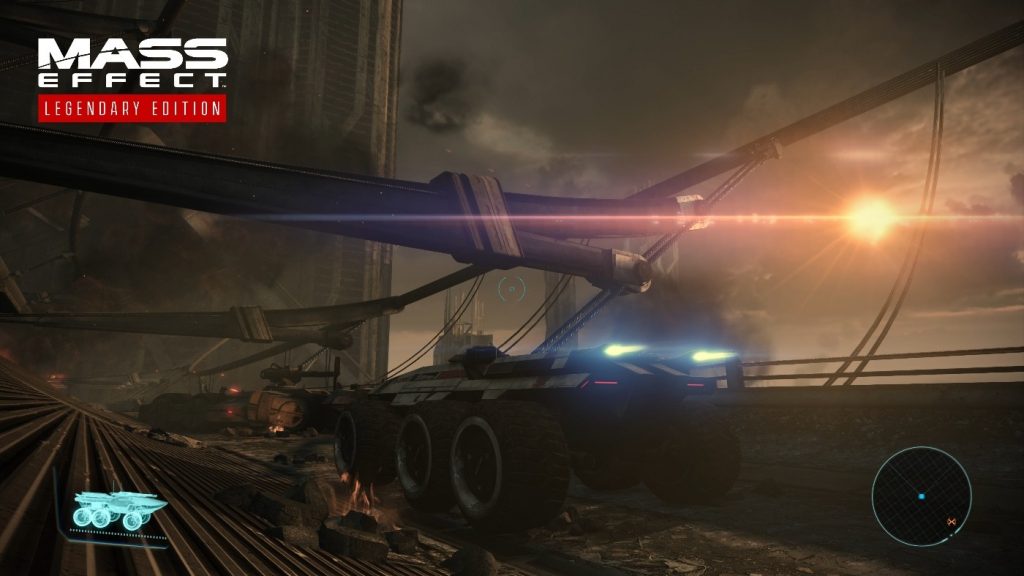 Mass Effect: Legendary Edition is a compilation featuring enhanced ports of Mass Effect, Mass Effect 2, and Mass Effect 3. The collection is being developed by BioWare in association with Abstraction Games and Blind Squirrel Games.

Those eager to board the Normandy reclaim the galaxy from the Reapers won’t have to wait much longer. Mass Effect: Legendary Edition will release on the PlayStation 4, Xbox One, and PC on May 14, 2021.

So, what do you think of the fresh coat of paint on the Makro? Are you excited to revisit the first three games in the Mass Effect saga when this collection launches later this year? Let us know in the comments below.