Rain on Your Parade Preview (PC) 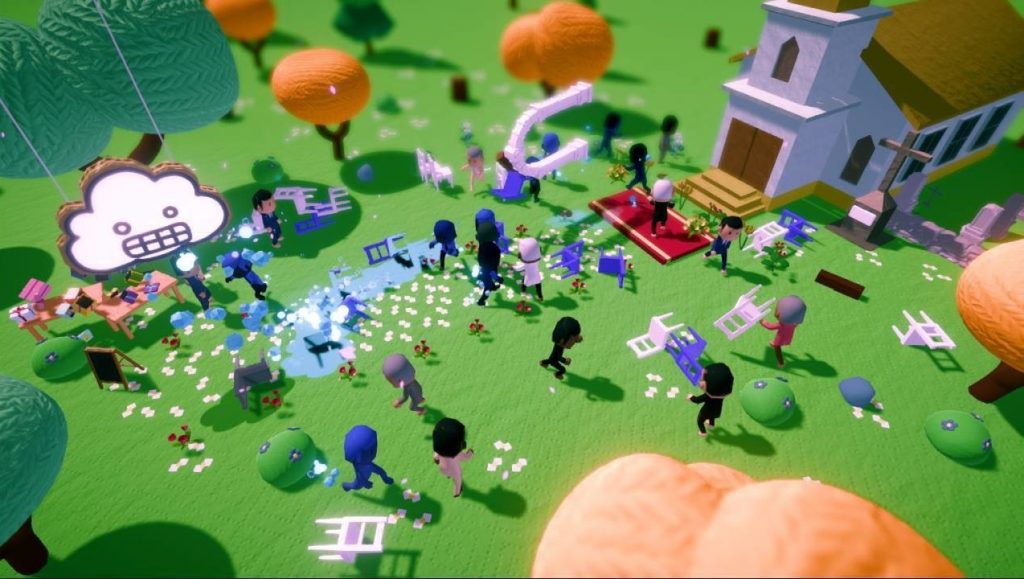 The Steam Game Festival is upon us, which means my Wishlist is now groaning under the weight of the plethora of new games added to it. While I normally download a bunch of demos with the idea that I’ll come back to them later (and ultimately run out of time to do so), one glance at the Rain on Your Parade demo was all it took for me to play it immediately. Developed and self-published by Unbound Creations, Rain on Your Parade is an adorable mischief-making gem so perfect in its concept and utterly delightful in its execution that I am beyond perplexed as to why this wasn’t created sooner. Fans of games like Katamari Damacy, The Wonderful End of the World, Untitled Goose Game, and Anarcute will absolutely want to get their hands on this wonderful, whimsical title that will literally make you laugh out loud.

Players take on the role of a small cloud with a big dream — to find a magical place where they can rain on anything they want at any time. So they pack their bags (or whatever it is clouds would pack) and head off to the legendary city of Seattle. Finally, their rainy day dreams can come true! 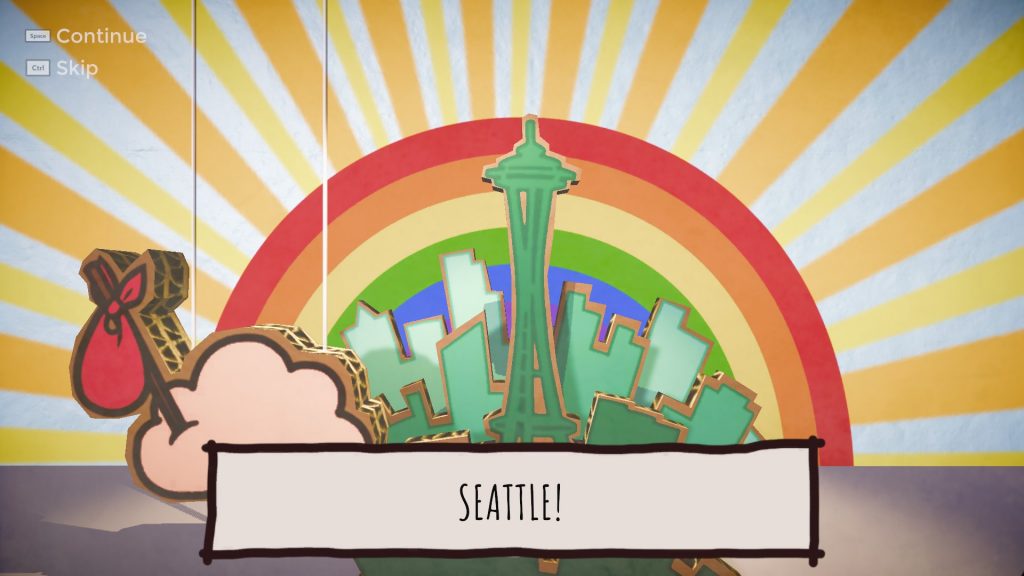 Once in the city, the cloud comes across different sections/events that have specific goals to be completed before moving on. Some goals must be fulfilled to move onto the level, while other subgoals will yield cosmetic items upon completion, such as hats. The levels themselves have quite the variety to them, starting off with the wedding and moving onto putting out dumpster fires, sabotaging sunny beach days, and dumping acid rain on perfectly good wheat crops. There’s even a CS:GO level where you play as the counter-terrorists, and, naturally, a level where you rain pets on the dog. Because of course you can pet the dog.

Controls are very simple in Rain on Your Parade, as you really only need the arrow keys to move and the space bar to rain (with more abilities unlocked later on). The developers heartily recommend a controller, but I found it to be unnecessary — keyboard alone worked fine for me. The art style is superb, featuring several different textures that really bring out the cuteness factor of an already adorable game. I loved the use of cardboard for the cloud and other characters, the yarn textures for the trees and grass, and the low poly designs for everything else. The music and sound effects are equally charming, making for one supremely delightful experience. 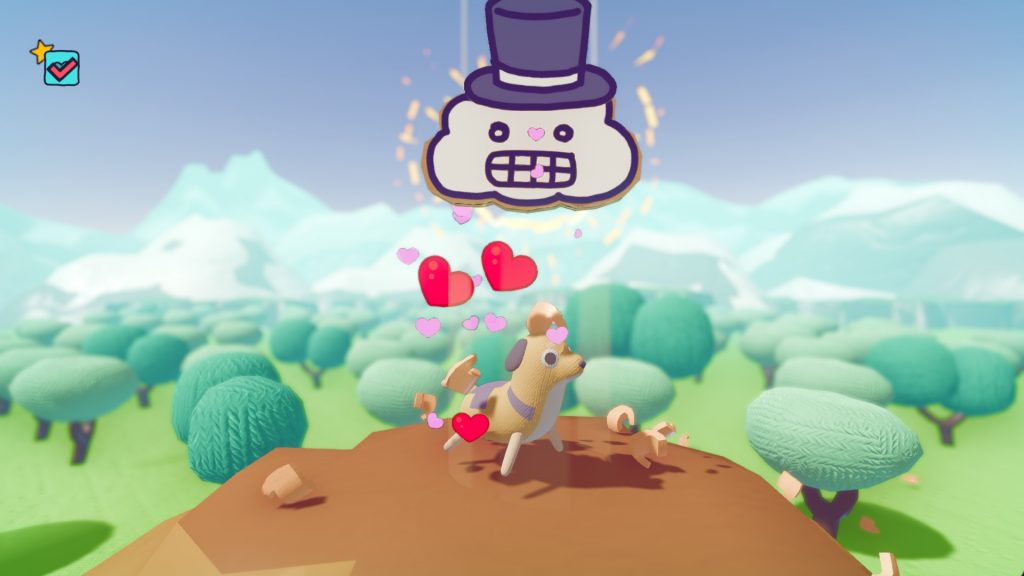 One thing I really loved about the Rain on Your Parade demo is the sense of humor. This game is wild! I laughed out loud quite a few times due to silly references I didn’t see coming, like the old cloud mentioning elder millennial flash memes like Badger Badger (mushroom, MUSHROOM!) and being able to pet the delightful doggo. Going even further, I found the homages to other games fitting into the levels to be so great — most obviously with CS:GO but also the beach level featuring a sun that looks suspiciously like the evil sun from Super Mario Bros. and the frog from Frogger in the park level. A peek at the developer’s YouTube channel teases a Katamari-esque level of sorts which I am just absolutely here for, and the trailer seems to indicate homages to other games like Metal Gear Solid, Animal Crossing, and more. Who knew a game about a rain cloud could be this diverse?

When I say I’m floored that something like Rain on Your Parade hasn’t been created before, I mean it. This game is ingenious. So simple in its concept yet so brilliant in its design and execution, Rain on Your Parade is fun at all times with replayability for miles. It’s clear that this gem is made by game developers who love great games who want to honor their favorites, and they do this so perfectly that it’s hard not to fall in love. Even though it’s a fairly short demo, there’s plenty to do in it that you’ll likely come back to it after a stressful day at work. As it stands, Rain on Your Parade is already fantastic, and you’d be doing yourself a disservice by skipping over this wonderful title.

Please play the Rain on Your Parade demo before the Steam Game Festival ends, and be sure to add it to your Wishlist!