Armchair trainers can watch the conclusion of Pokémon Journeys: The Series on Netflix starting March 5 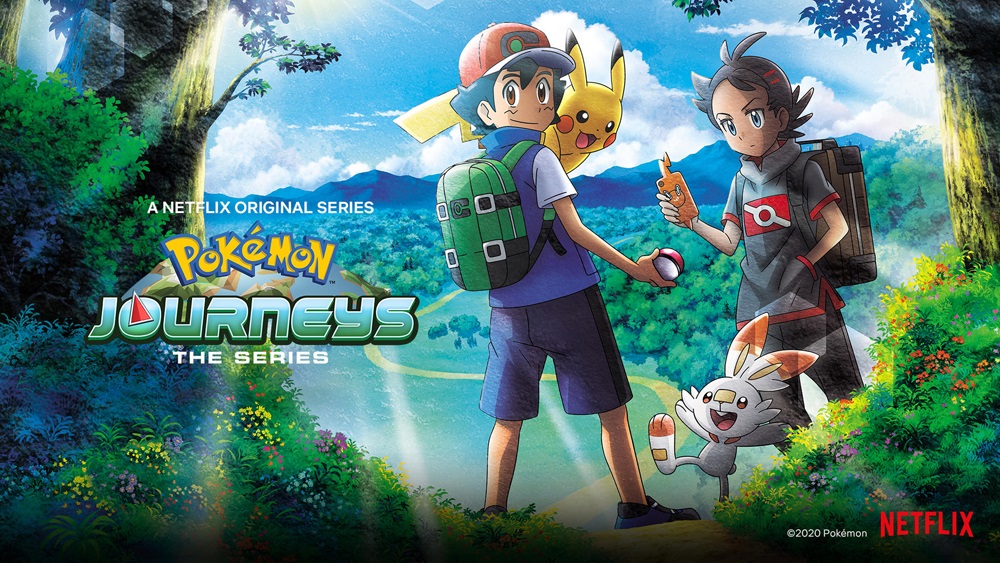 Earlier today, The Pokémon Company International announced that the final episodes of Pokémon Journeys: The Series will be released exclusively on Netflix on March 5, 2021.

You can find the trailer for the series below courtesy of the official Pokémon  YouTube Channel:

Pokémon Journeys: The Series is the latest chapter in the cartoon that first premiered in 1997. Based on developer Game Freak’s hugely popular RPG franchise, it follows the adventures of the young trainer Ash Ketchum and his new companion Goh, who’ve become research fellows at Professor Cerise’s laboratory, as they travel the world to all learn about Pokémon.

So,  are you excited for the finale of Ash’s adventure when it hits Netflix next month? If so, be sure to sound off in the comments section below and let us know.