In Nightmare Creeps Onto PS4 Later This Year 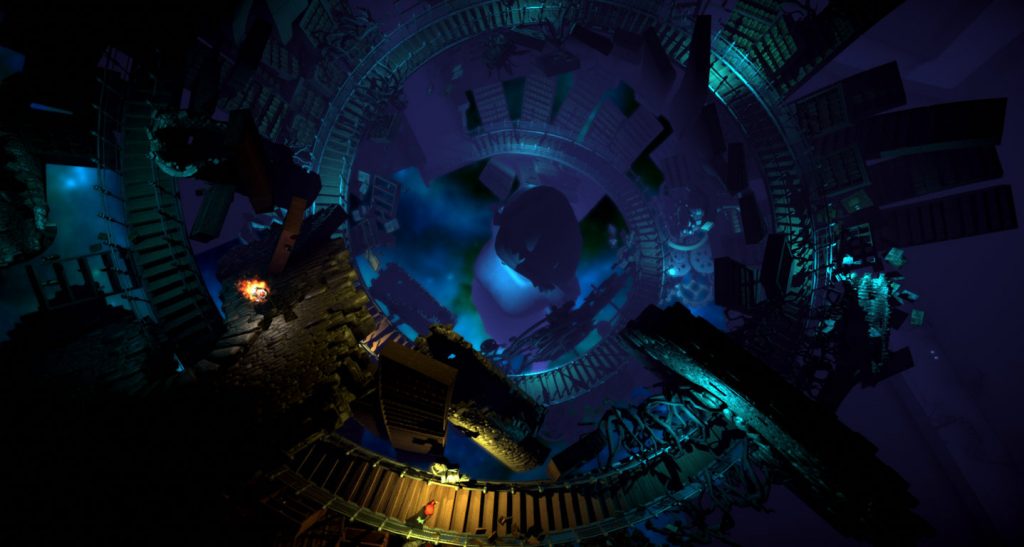 There should be a hard and fast rule that people who are easily terrified aren’t captivated by horror. There should be, but there isn’t. Cause I adore horror games, and find them utterly fascinating. Which brings us to today’s game, titled In Nightmare. It’s slated to release on PS4 sometime in 2021, and it looks wonderfully macabre. It’s being developed by Magic Fish Studios and published by Maximum Games, and it looks easily situated to give me a case of the willies. 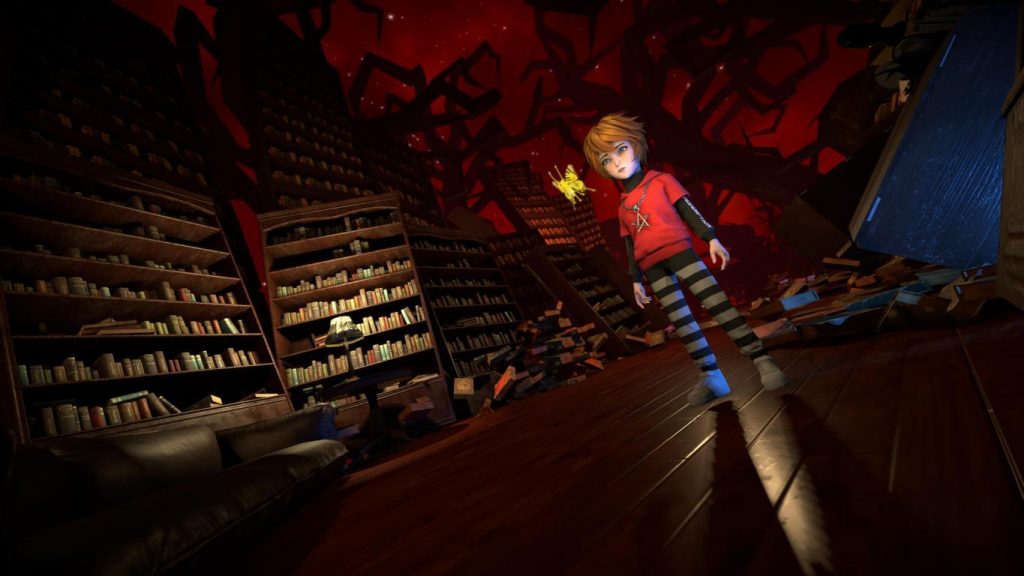 Like any good horror game, the main character for In Nightmare is a young child. He’s walled himself off from the rest of the world, only to fall into a nightmarish slumber. There he must use his wits, along with a dream spirit, to evade the horde of horrors that want to prevent him from ever waking up again.

For more details about In Nightmare, here’s a blurb from the PR:

In Nightmare is a narrative-driven story that puts players in a terrifying world where dreams come to life to haunt your every move. Will the protagonist, defenseless against this terror, lock himself away forever, or will he cling on to his last hope of love as he drifts into the darkness? To prevail, players will need to solve intricate puzzles and hide from the ghouls that seek to tear him down, bit by bit. 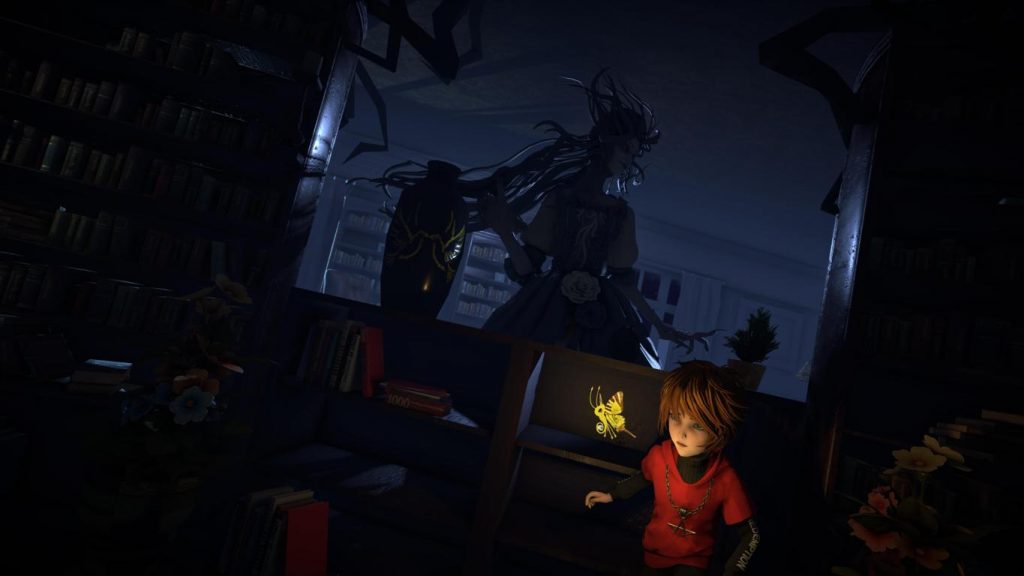 If perhaps you’re still not convinced, be sure to check out the trailer below. And in the meanwhile, I’ll quietly hope In Nightmare gets announced for Switch or Steam, so I can experience the horror firsthand! 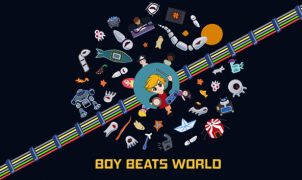 Does Boy Beats World stay true to the tune, or does it lose its groove a bit too soon to make it worthwhile? Read HPP's review and find out.