It’s time to conquer the world once again with Eiyu*Senki Gold – A New Conquest!

Visual Novel and Eroge publisher JAST USA announced today that the 18+ edition of Eiyu*Senki Gold – A New Conquest will launch tomorrow on the JAST USA Store. If both Eiyu*Senki and JAST USA sound familiar, then you probably are a fan of PC Visual Novels. However, if you’re not familiar with either then please take a look at the trailer below and let me bring you up to speed.

Eiyu*Senki Gold is a Visual Novel with Strategy RPG elements. The game takes place in an alternate world where several historical figures all exist at the same time. So, for example, you have the leaders of the EU somehow being Napoleon, Hannibal, and Julius Caesar. Who, of course, all lived during different time periods historically. And this extends to the entire world. Columbus is one of the representatives of the US. As well as Billy the Kid. There is one other interesting change though. Every one of them is female.

Yes, this where we get into why this game is listed as 18+. Throughout the course of the game, you’ll develop bonds with each of the characters and in some cases will be rewarded with H-scenes. If that’s not something you’re comfortable with. Then no worries! JAST USA will have an All-Ages release coming out on Steam later this month. And If you’re a collector who loves physical editions then J-List has one available for preorder.

The Eiyu*Senki Gold CE will run you $84.99 but comes with the following:

Personally, I’m really looking forward to getting my hands on this newest entry in the Eiyu*Senki franchise. Though, if you’ve never played the original worry not! Eiyu*Senki Gold was meant to be a new story in new world with some familiar faces. So, if you’re a VN or SRPG fan be sure to give this one a look. 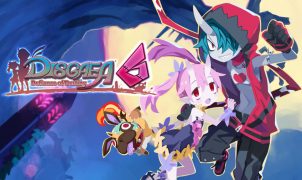 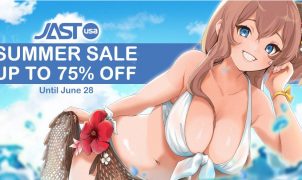 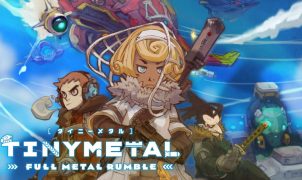