Head Back to the PS2 Era 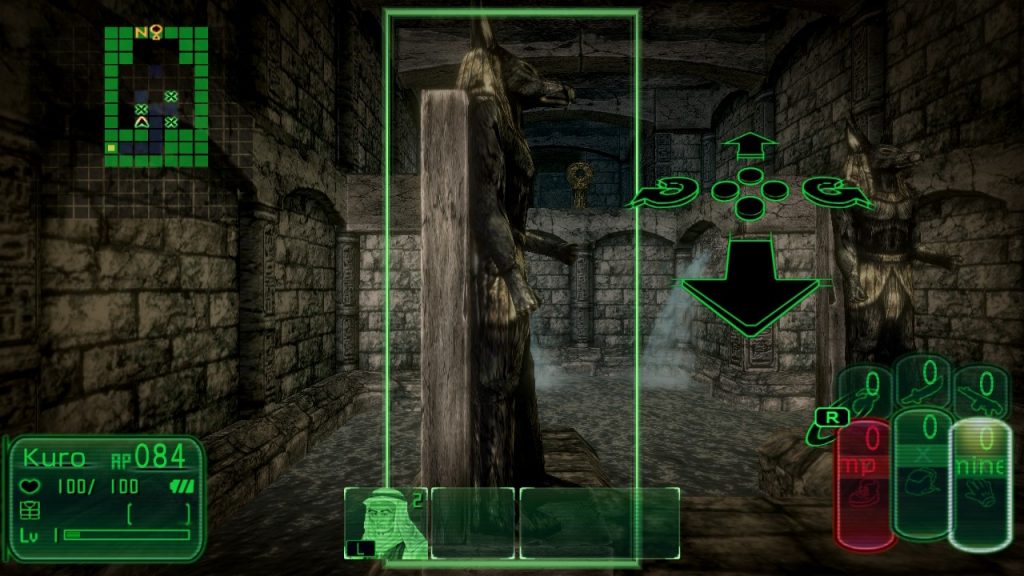 I admit I’m often stuck in the past. It’s just so warm and cozy there, under my blanket of nostalgia. And joking aside, some amazing games come from classic consoles, especially the PS2. That was possibly the most prolific console ever in terms of a robust and eclectic library of games. But I always focus on the PS2 games that came stateside. What about those gems that Japan held onto? Well, one of them is coming to the West this February as Kowloon Highschool Chronicle. 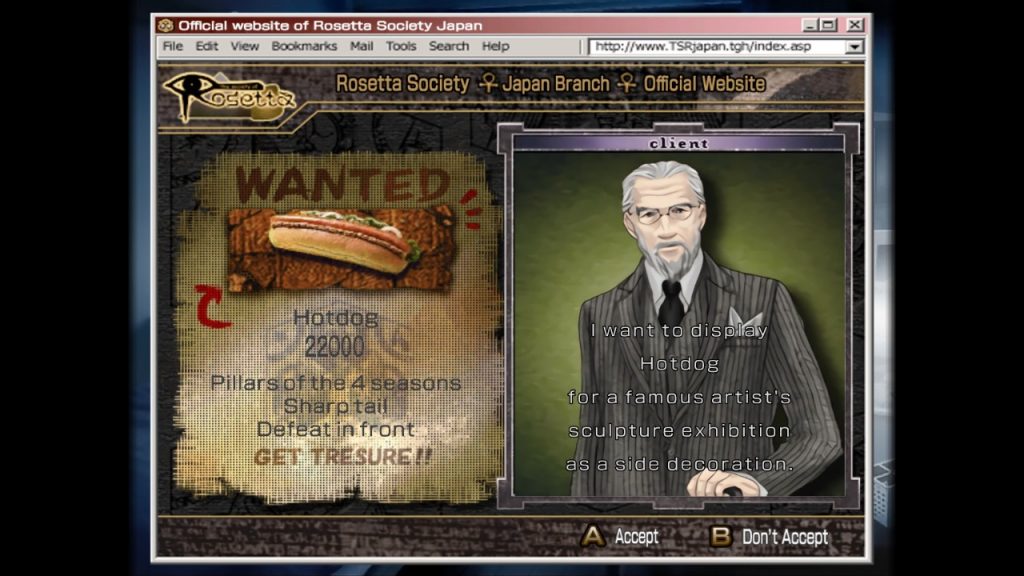 Originally called Kowloon Youma Gakuen Ki in Japan, the game was first developed by Atlus back on the PS2. It never came stateside, but after a long time we’re getting the best version in Kowloon Highschool Chronicle. It’s a dungeon crawling RPG with remastered graphics and an innovative conversation system. Below is a quick blurb from the PR explaining the game:

“Take on the role of a young man who appears as a transfer student at Kamiyoshi Academy in Shinjuku, Tokyo. While he seems like a normal student, he is actually a treasure hunter. His mission is to discover a mysterious ruin hidden deep beneath the school. Accompanied by his new friends from school, he sets out to discover the mysteries of a super ancient civilization. However, numerous traps, monsters called “Kehito” that lurk within the ruins, and the clutches of the “student council” stand in his way! Build your relationship with friends, solve puzzles, dodge traps, defeat enemies, and discover the great mysteries and treasure sealed beneath the school!”

As a fan of retro, Kowloon Highschool Chronicle sounds very compelling. Though the original game was by Atlus, this version is being published by Arc System Works for Nintendo Switch. It’s slated to release February 4th for $29.99, with a host of great features: 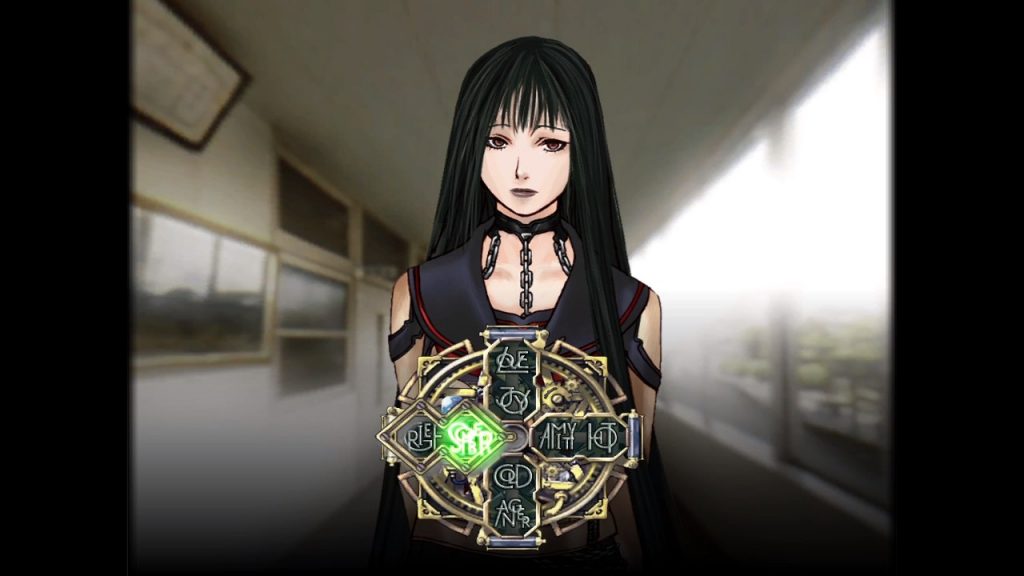 I think Kowloon Highschool Chronicle is shaping up to be a surprise hit for 2021. Stay tuned to HPP for more news on this remastered PS2 classic from Japan!