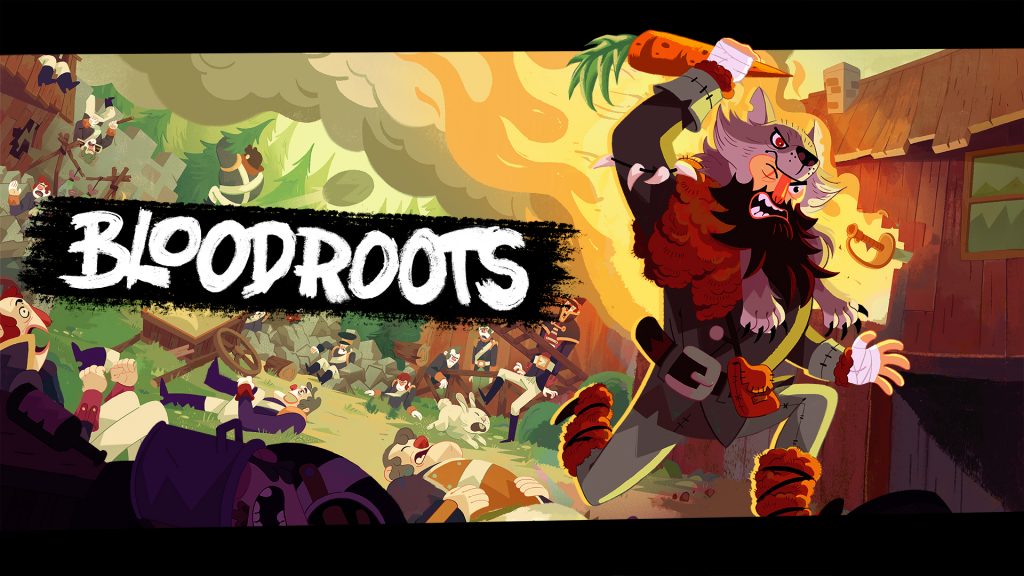 Montreal-based indie developer Paper Cult has released a new accolades trailer for their ultraviolent action game Bloodroots ahead of its launch on Steam.

While quite short, the footage does a great job of showcasing Bloodroots‘ cartoony visuals, impressive weapon variety, and grisly combat. Go ahead and check out the game in all of its gory glory in the trailer below:

Described by the developer as a “one-hit kill die-retry murder-ballet,” Bloodroots first released on the PlayStation 4, Switch, and Epic Games Store last February. The game puts players in control of Mr. Wolf who, after being left for dead by bandits, must make his way through the Weird West to exact revenge on his nemesis, Mr. Black Wolf. The game features bloody combat, varied, hand-crafted environments, and various weapons that range from axes to carrots and even plasma guns.

Bloodroots launches on Steam on March 12. For more information, be sure to check out the game’s official Steam page.

Will you be getting your barbarian on when the game hacks and slashes its way onto Steam? We love to hear what you think. Let us know in the comments below. 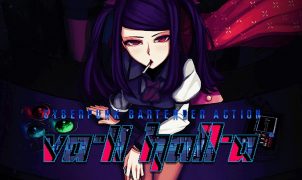