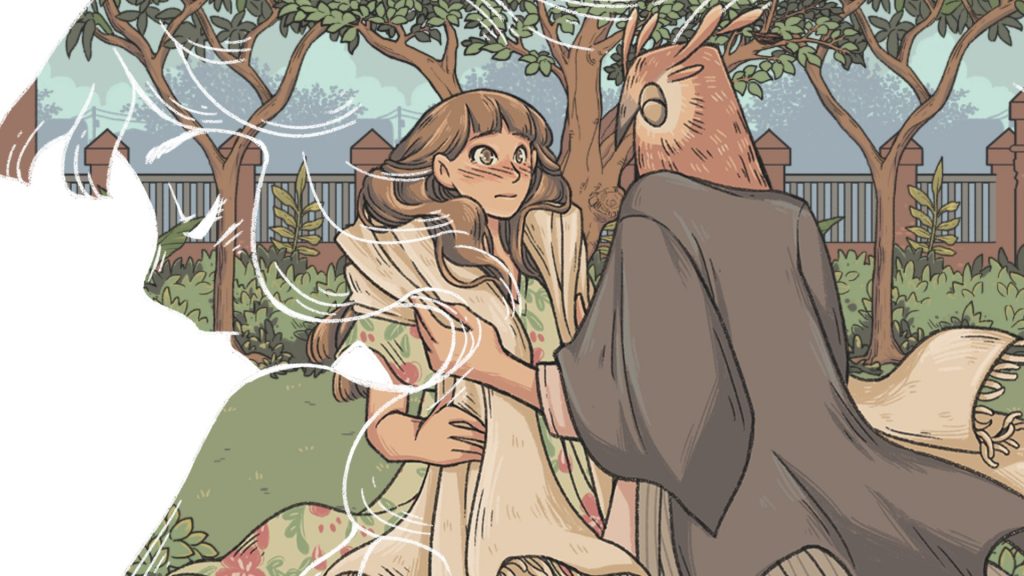 2020 was filled with games about coping with death, loss, and grief; darkly, it was a good year for it, considering the circumstances. Games like I Am Dead, Necrobarista, Spiritfarer, and What Comes After emotionally encapsulated “memento mori“, walking us through the paces of accepting our ultimate fate. When The Past Was Around, on the other hand, embodied what lead up to the end, and why death is a devastating experience for those left behind.

Developed by Indonesian developer/publisher team/force to be reckoned with Mojiken Studio and Toge Productions, respectively, When The Past Was Around is a beautifully hand-drawn point and click experience that can be completed in one or two hours. Available on Steam, Switch, XBox One, and PS4 for a very affordable $7.99, When The Past Was Around may be brief, but it is not lacking in emotional impact. For around the price of a cup of coffee, When The Past Was Around’s tale of coping with loss will surely tug at your heartstrings while providing that cozy, comforting feel that Mojiken and Toge are well-known for. 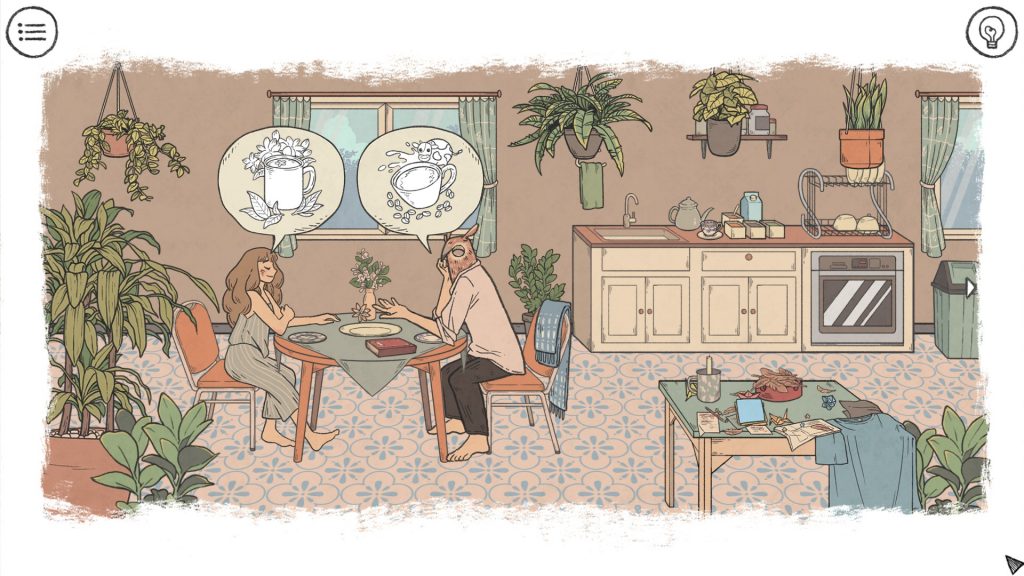 Players will take on the role of Eda, a young woman struggling to cope after losing the love of her life, Owl. Eda has locked memories that used to bring happiness deep into her psyche, far too painful to bear after Owl’s passing. Only after visiting Owl’s gravesite and force herself to confront the loss head-on with items that trigger the past is Eda able to process her grief and begin to heal. It’s this process that players will walk hand in hand with Eda, seeing Owl through her eyes and understanding the depths of their love and relationship.

When The Past Was Around is a point-and-click puzzle game, meaning everything is done using the mouse with the ultra simple, self-explanatory control scheme of pointing and clicking. The puzzles themselves slightly scale in terms of difficulty, and while some of them still don’t make the most sense to me, there’s nothing that will stump you for too long. Revisit Eda’s memories as she recalls key moments in her relationship with Owl, from their first meeting, fond excursions, bonding over music, and… that fateful day when the worst happened. Will you help Eda cope with loss and find herself once more? 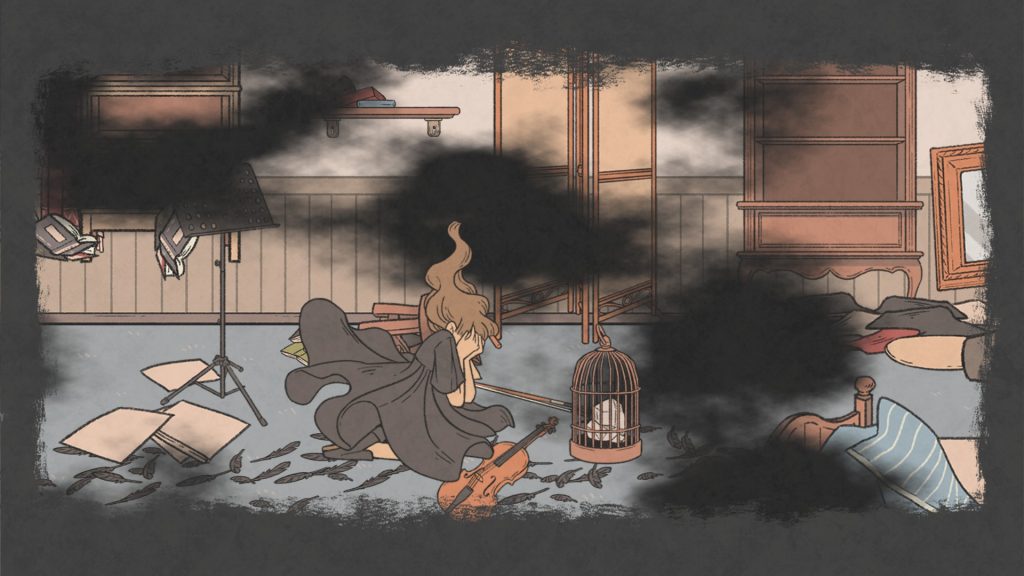 The aesthetics of When The Past Was Around are undeniably beautiful. The hand-drawn characters and environments are so cozy that I felt a sense of peace despite the sadness of the story, soothed by the soft lines and softer palette. As Eda and Owl are musicians, music is clearly very important to them, and this is conveyed in-game with a flexible melody that changes key and tempo depending on the mood. Eda and Owl’s life can turn from simple bliss to absolute devastation in a heartbeat, and this single melody pulls it all together in a beautiful — and beautifully sad — manner that feels jovial during the good times and downright heartbreaking during the bad. Make no mistake, When The Past Was Around’s visuals and audio are the power behind this woeful tale, so if you like what you see, you’re in for a treat.

Having previously played When The Past Was Around on PS4, I came to the PC version with prior knowledge of all the puzzles and important story beats; with that being said, the puzzles are complex enough that I had already forgotten the answers to most of them, despite only playing the game less than a month ago, providing some replay value rarely found in games of this genre and brevity. Although the answers had been forgotten, the questions I’d previously held remained, and playing When The Past Was Around again not only answered them but gave me a fresher perspective on the game’s meaning. In fact, I’d highly recommend playing this game twice just to make sure its full impact isn’t lost on players, as it’s a journey of self-discovery contorting around grief just as much as processing grief itself. Peeling back layer after layer made me appreciate When The Past Was Around’s team for conveying so much in such a short game, and I commend them for their high quality, artisanal approach to game development.

When The Past Was Around feels like playing a cozy cup of tea on a rainy day, despite its sad nature. The aesthetics are far too comforting to make players stay depressed, especially considering its overall uplifting, positive message about grieving after the death of a loved one. If you’re not watching what Mojiken Studio and Toge Productions are doing, you haven’t been paying attention to one of the next noteworthy players in indie gaming. Don’t take my word for it either — see for yourself by giving When The Past Was Around a try, but only if you’re ready for a heart-tugging, comforting story of love, loss, and moving on.

Editor’s note: This review is based on a retail copy of When The Past Was Around provided by the publisher.